Yantian port ablaze with lights, the colorful and varied wildlife, Shenzhen’s must-see places, the serenity of Shenzhen Bay, the rush and bustle of city life... Expats capture everything of Shenzhen’s beauty and charm via their lenses.

The awards ceremony for the 3rd Expats Eye Shenzhen Photo Contest was held at the Bay Opera of Shenzhen in Bao’an District on Friday. 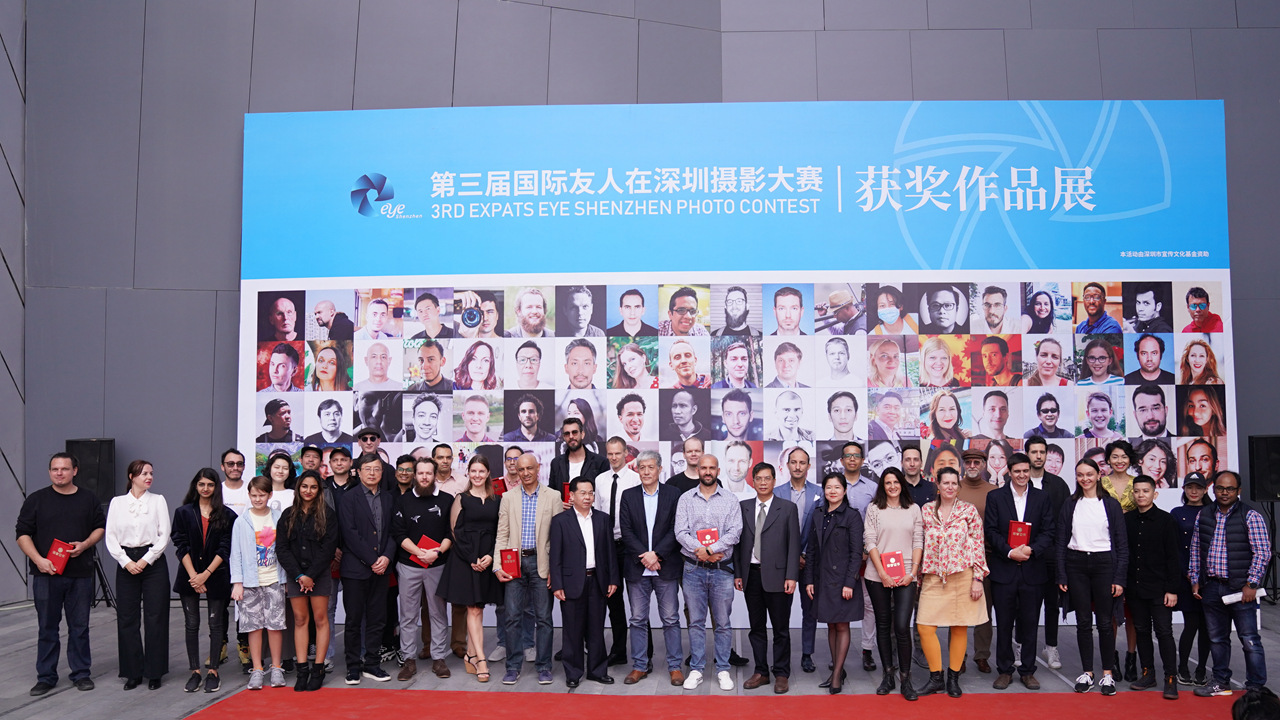 This year’s contest, which ran from Aug. 3 to Oct. 8, received nearly 1,800 entries submitted by 173 entrants from 36 countries, with 76 entries standing out as prizewinners, including two first prizes, four second prizes, and eight third prizes.

For the first time, the contest was divided into humanistic and nature categories. The humanistic category accepted entries related to Shenzhen’s cityscape, cultural heritages, sports and arts, as well as international communities, while the city’s natural landscape, ecology and human-nature relationships were covered in the nature category. 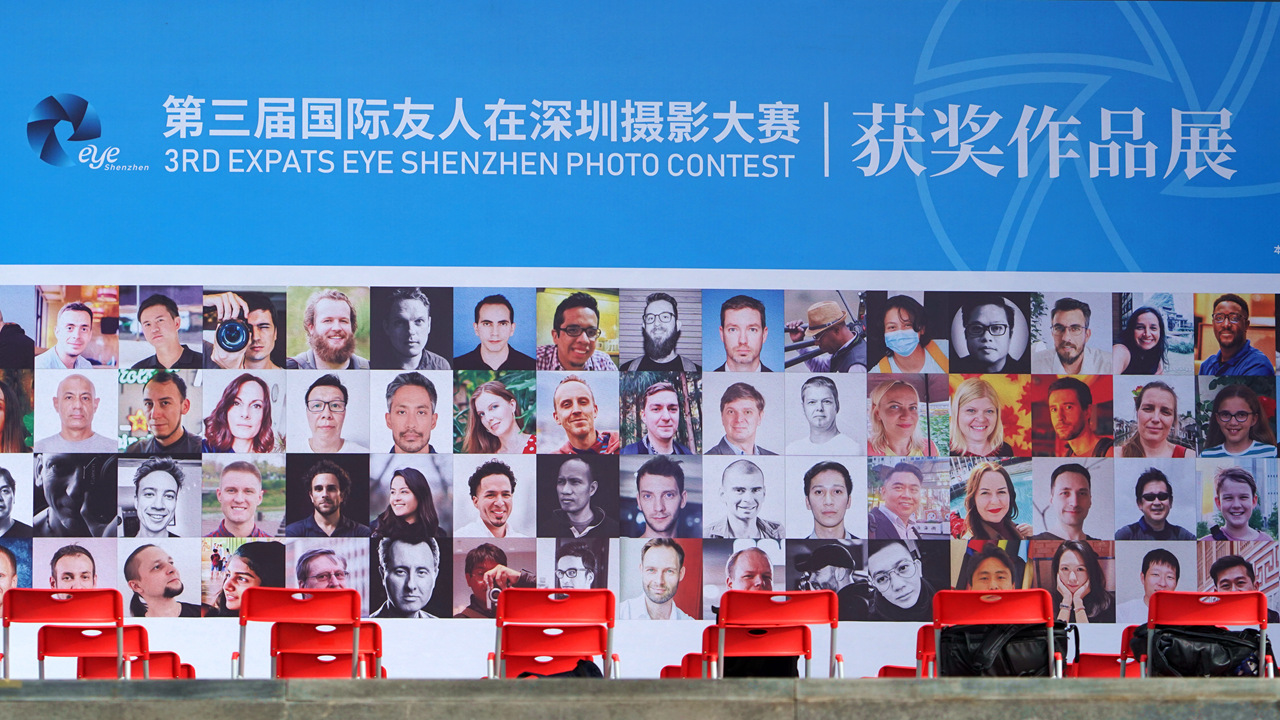 Following the ceremony, a photo exhibition featuring 117 winning works opened to the public for free at the Bay Opera of Shenzhen and will run through tomorrow.

Shen Xianzhi, editor-in-chief of Shenzhen Daily, delivered a welcome speech, in which he voiced appreciation of the broad range of subjects of the entries and expressed gratitude to all of the contestants for their efforts in exploring the beauty of Shenzhen.

“Shenzhen is one of the most beautiful cities with its evergreen trees and grassland, and its well-designed natural landscape. The peaceful co-existence of the residents and nature, including animals and plants, is surely a topic that all of you have an incessant interest in dwelling on,” he said. 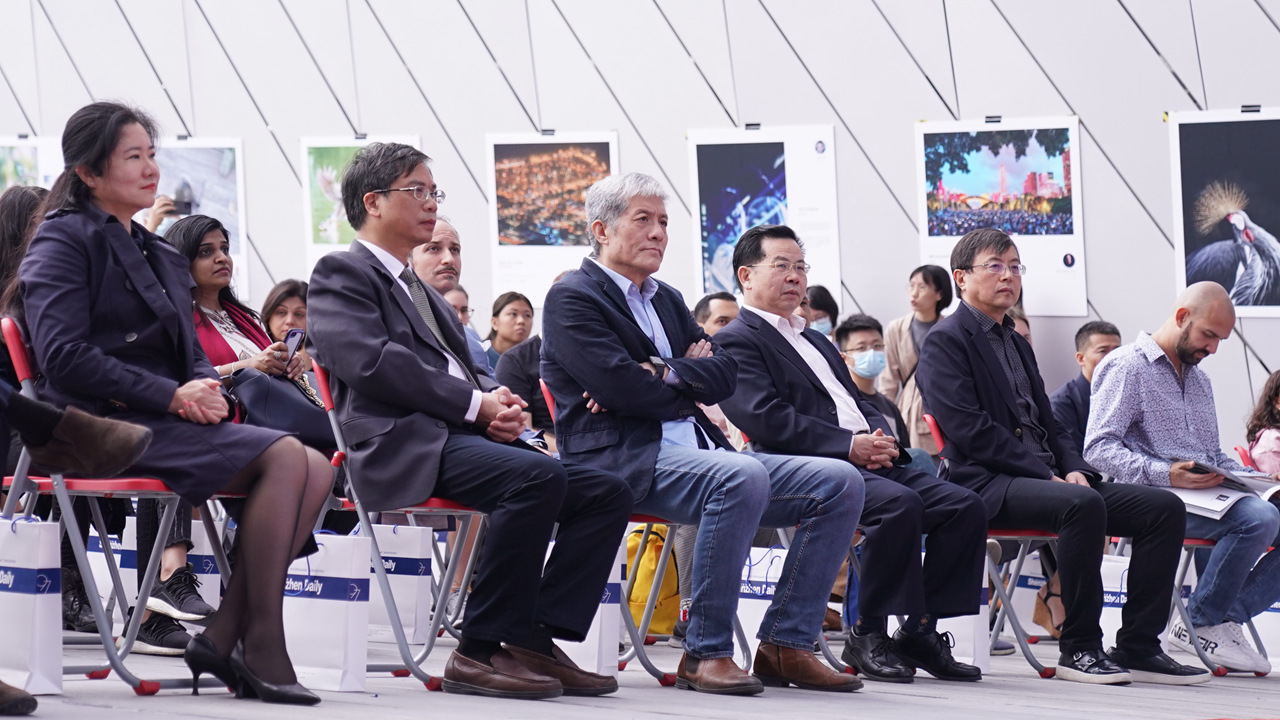 Thomas Edison Harvey from the U.S. fetched the first prize in the humanistic category for his photo “Well-recorded Event,” which portrays citizens recording a light show at the Civic Center in Futian District to mark the 100th anniversary of the founding of the Communist Party of China.

The first-prize winner in the nature category is Isaac Cohen from Colombia, whose “Wildest Shenzhen” photo series offers close-up shots of the vibrant wildlife he spotted in various parks.

Cohen, a biology teacher at a high school, won the second prize at the contest last year. “Different techniques, different points of view, different opinions, different perspectives. But what makes all of us different is also what puts us all together here today,” Cohen said at the awards ceremony. 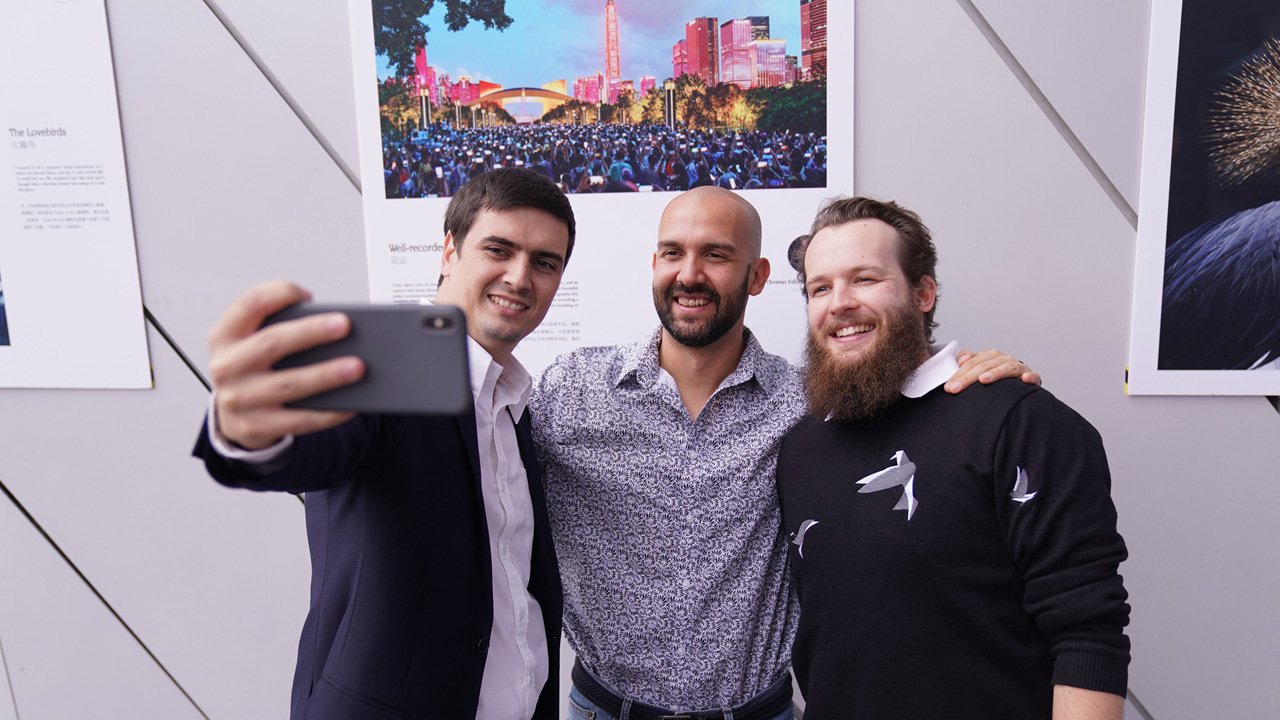 “It [photography] motivates me to go out and explore Shenzhen, and get to know this city, with such large skyscrapers, the most modern city in the world, the cradle of innovation, full of colors, smells and languages,” said Francisco Vergara from Chile, who took home the nature category’s second prize.

Ashley Main from the U.K., another second-prize winner in the nature category, said that he was impressed by the variety and excellence of the winning works. “I really enjoyed looking through all the photos. One of the great things is to see how differently everyone sees the city. It’s really a great representation of what Shenzhen is.”

A black-and-white family self-portrait named “New Family” helped Andres Fernando Martinez Herrera from Ecuador win a third prize at the humanistic category. “Shenzhen is the city where I live with my family and where my daughter was born, and that is what I want to express with my picture,” Herrera said in his speech. 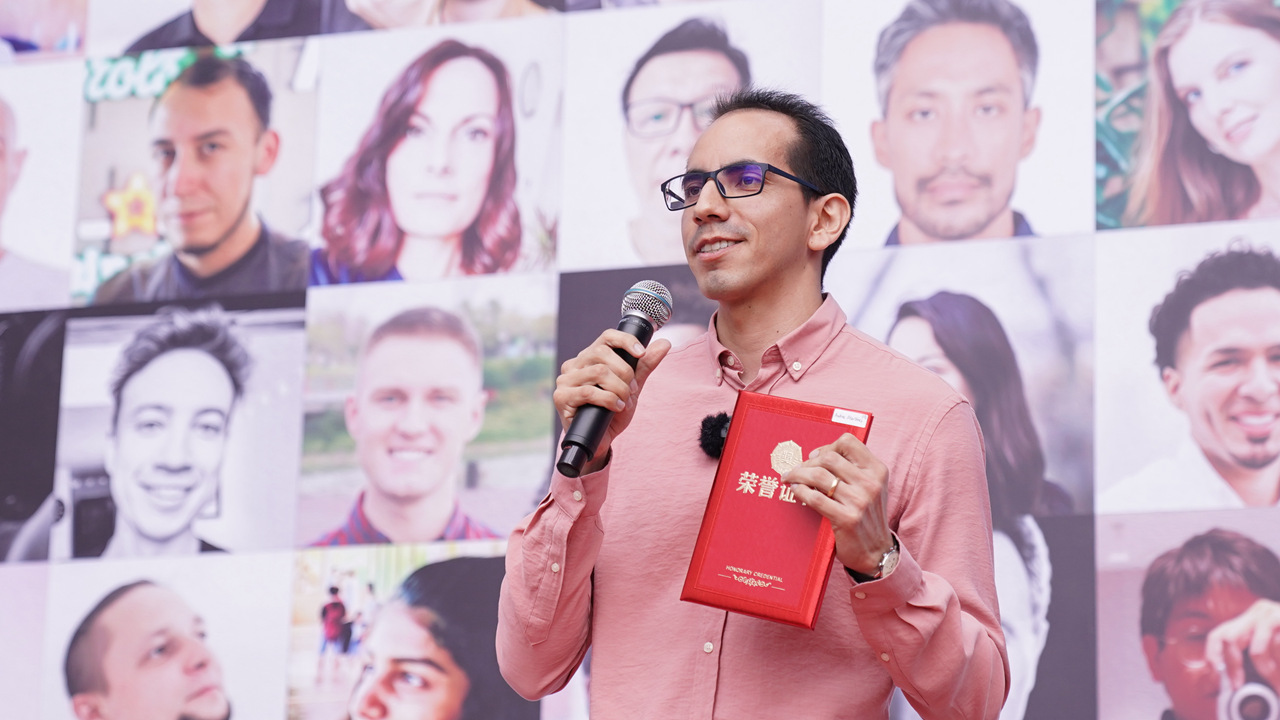 Jesus Eduardo Campos Semano from Mexico also won a third prize in the humanistic category for his photo “Hardwork,” which aims to show respect and admiration for all the hardworking deliverymen in Shenzhen. “These are the people who have to travel all around the city to deliver the goods that we order. Hard work. I respect all of them,” he said.

“I’m very honored and surprised to win a prize at the contest as this is my first time applying to this photo contest,” said Pooja Zenit Shah from India, whose photo “Elegance after Typhoon” was inspired by the beauty of water droplets on a plant after a typhoon. 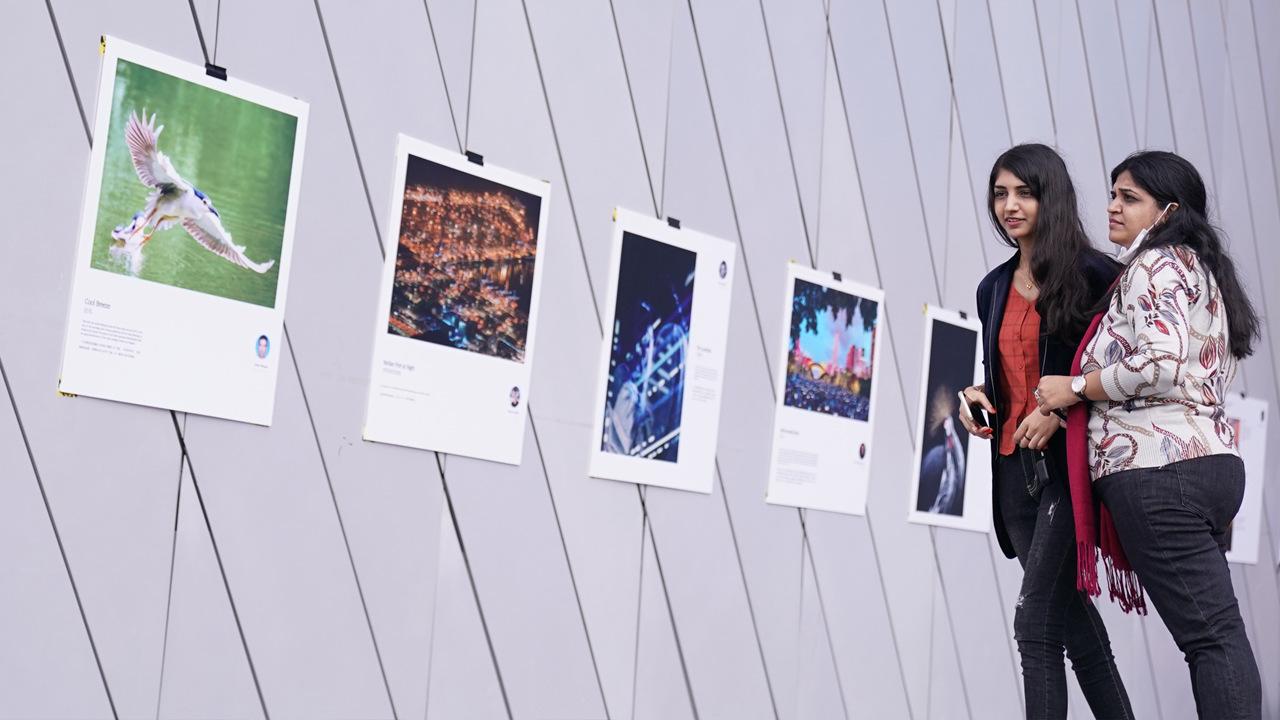 The event was hosted by the Information Office of the Shenzhen Municipal Government, organized by EYESHENZHEN.com, Shenzhen Daily and the China Council for the Promotion of International Trade Shenzhen Municipal Committee (CCPIT Shenzhen) and supported by Shenzhen OCT Happy Bay Operating Co. Ltd. 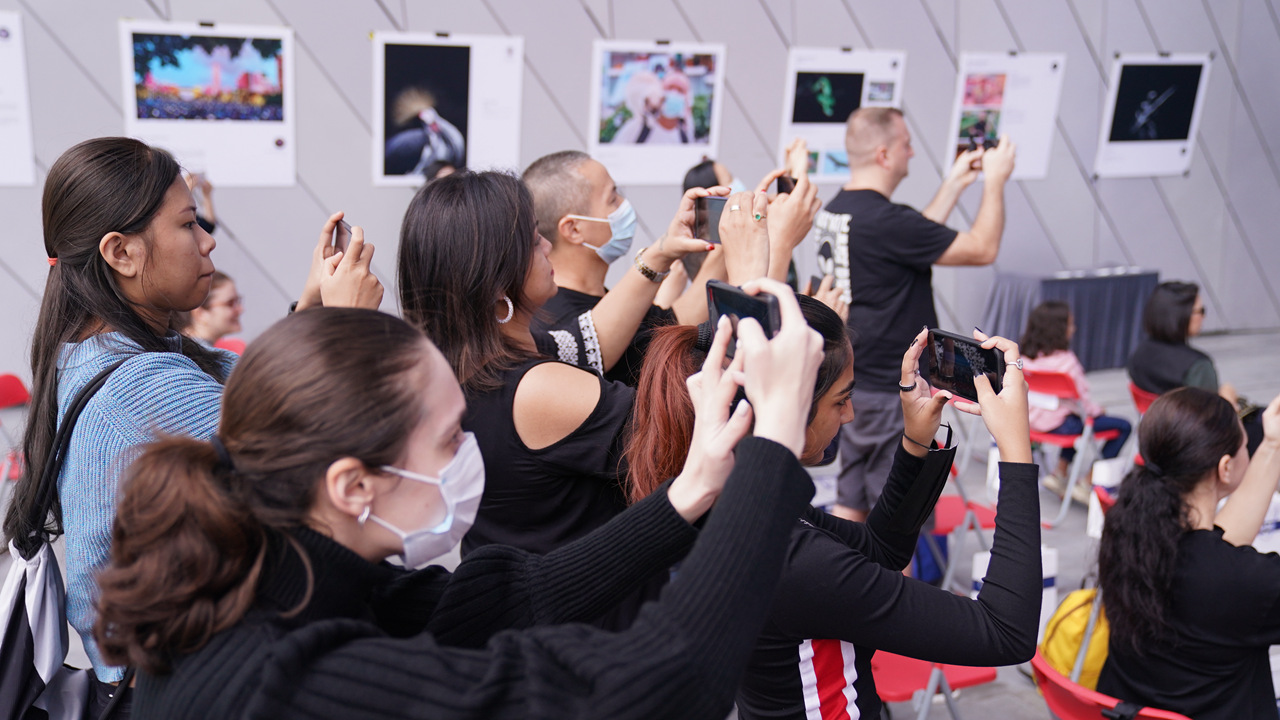 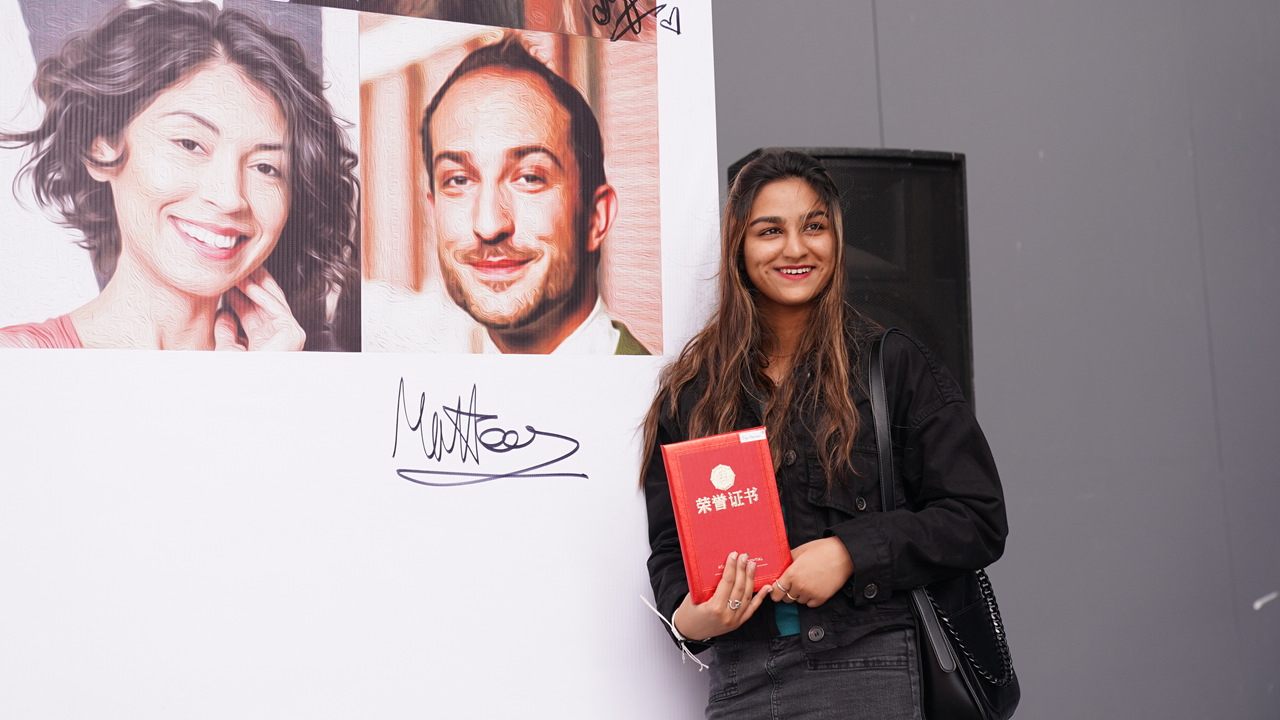 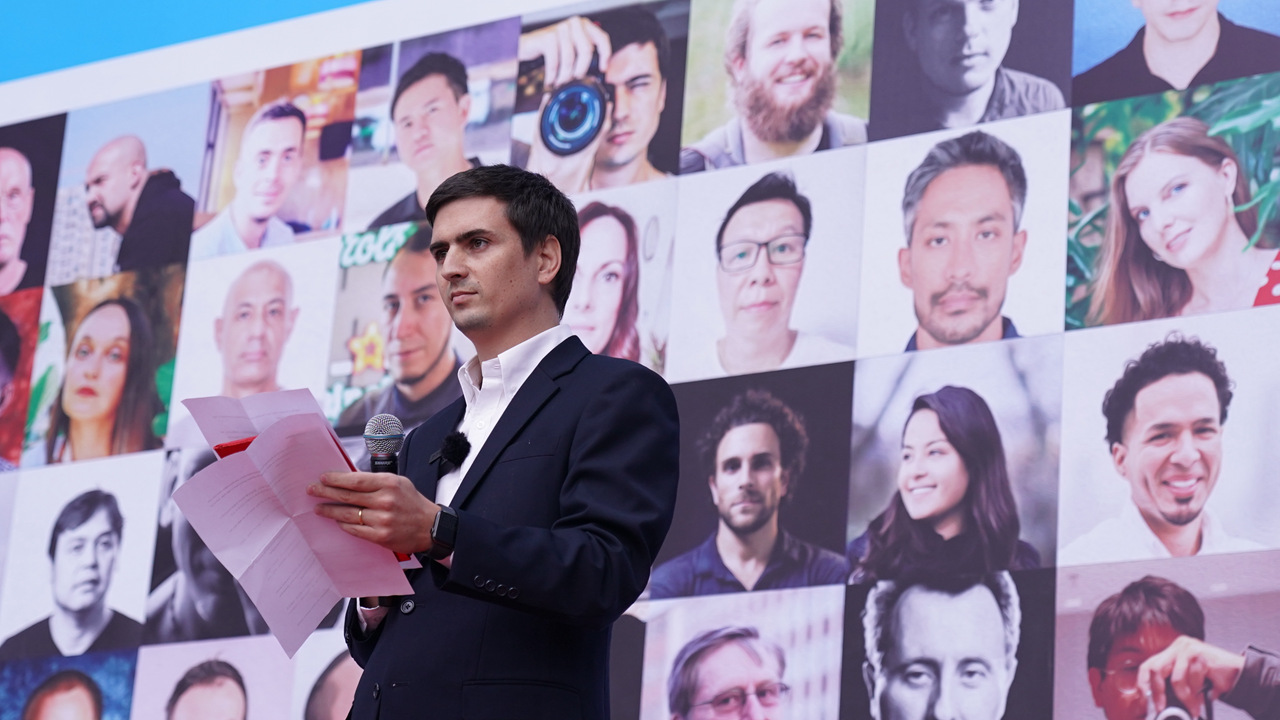 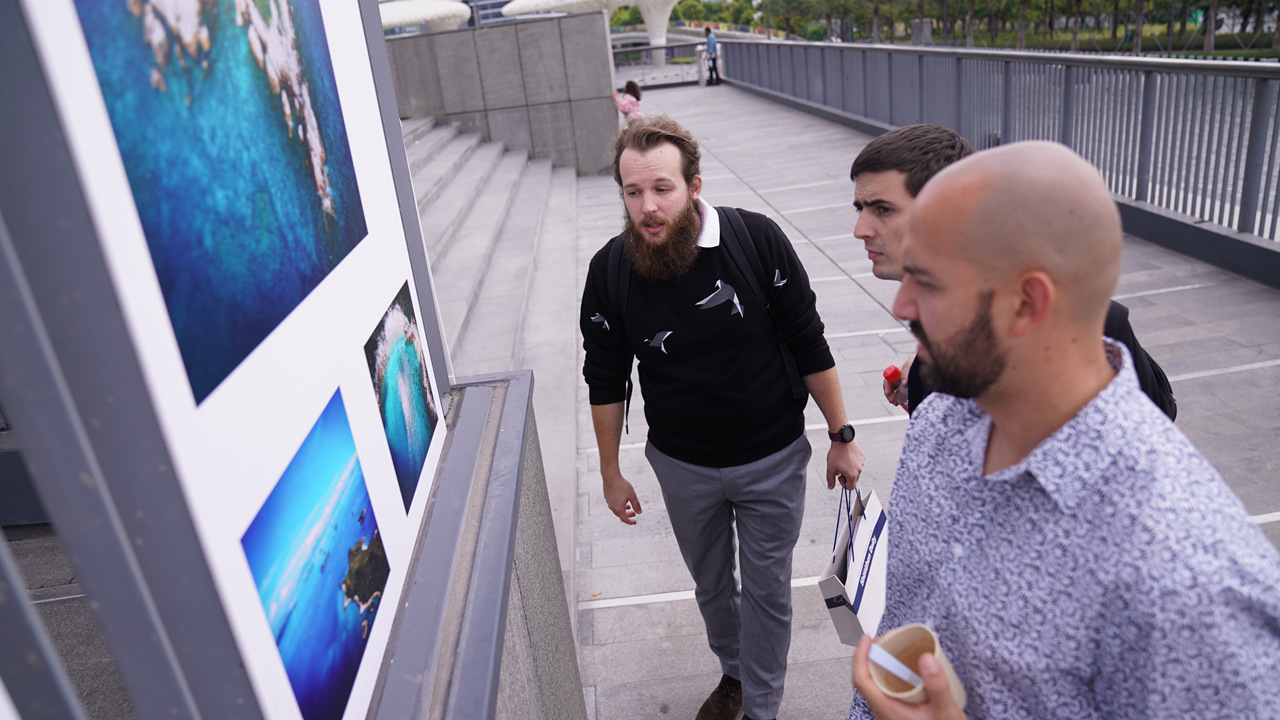 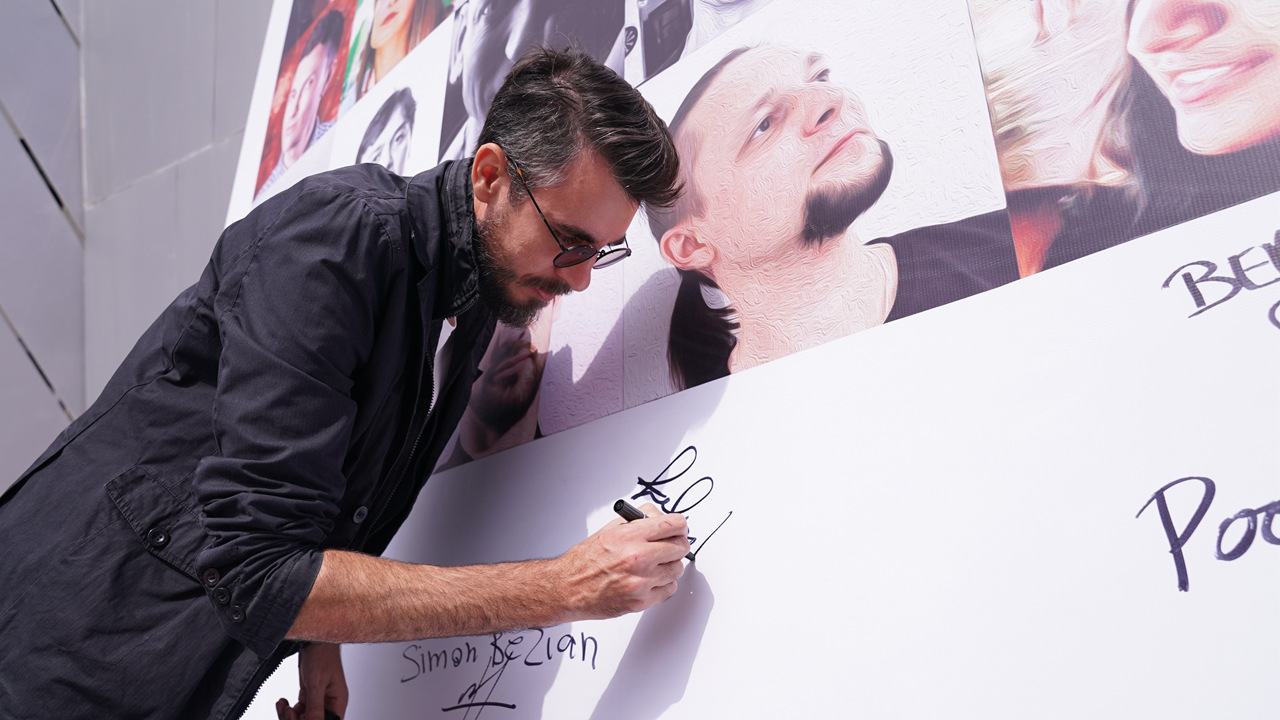 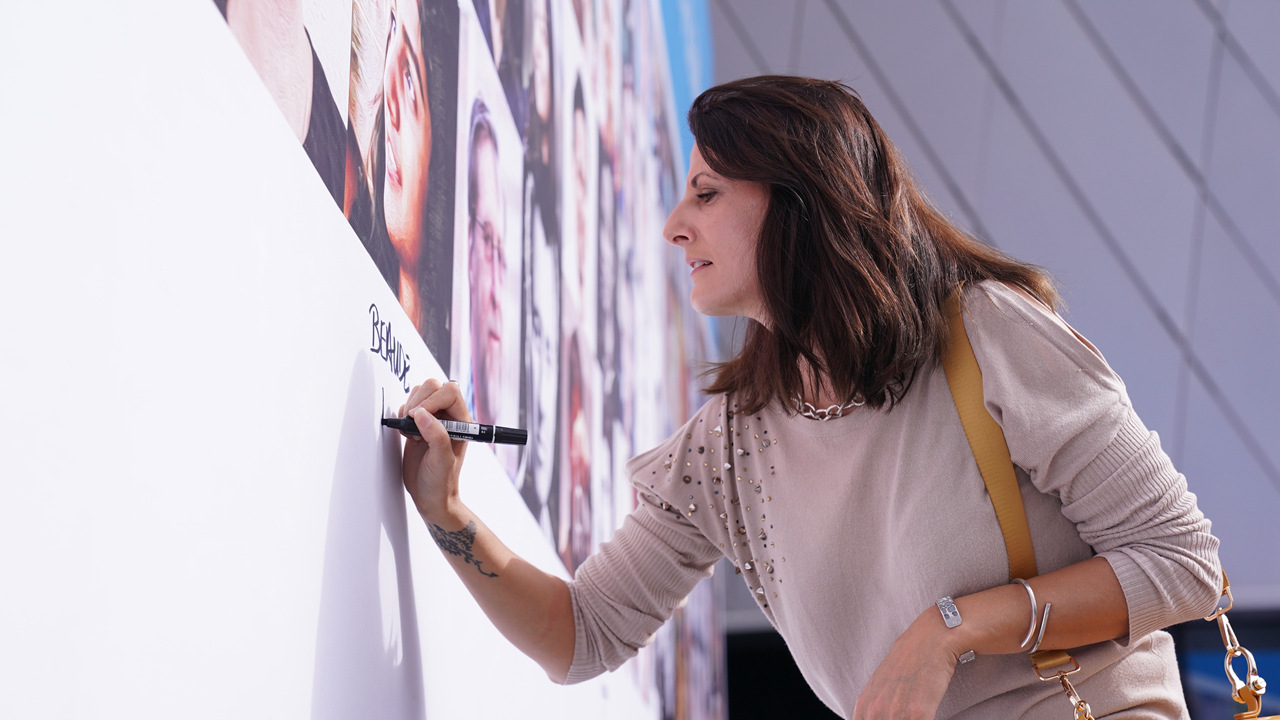 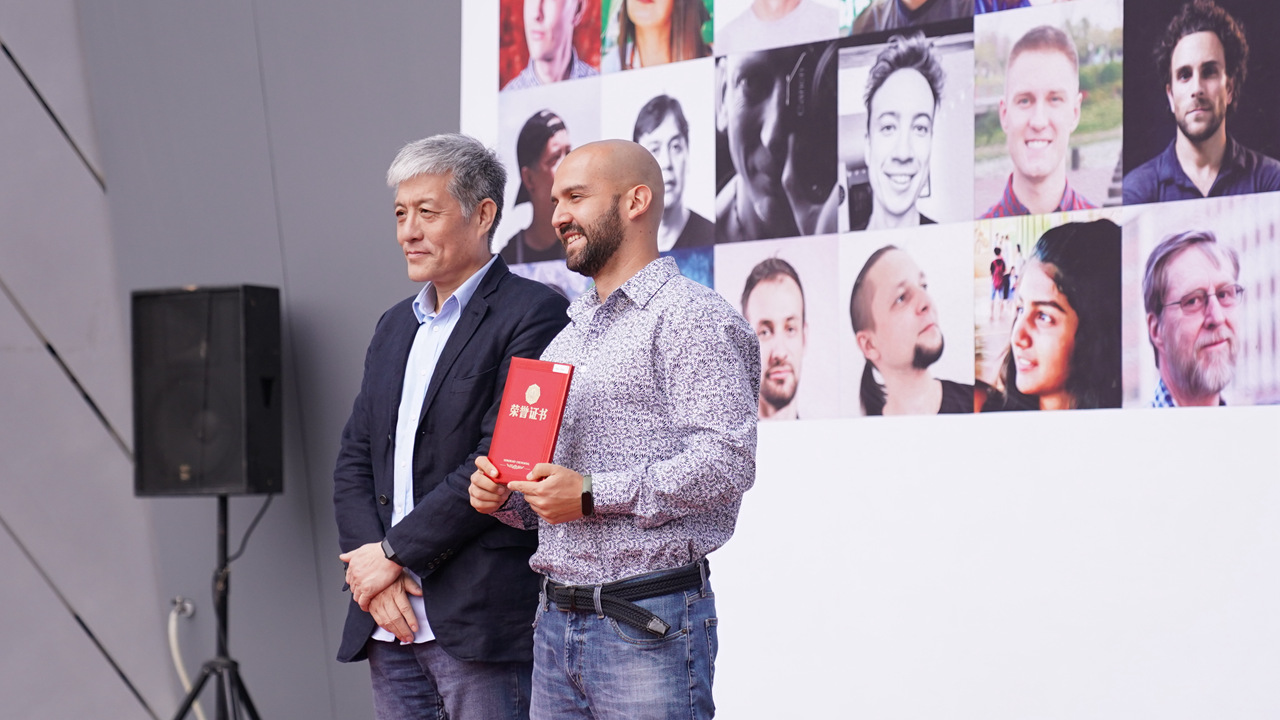 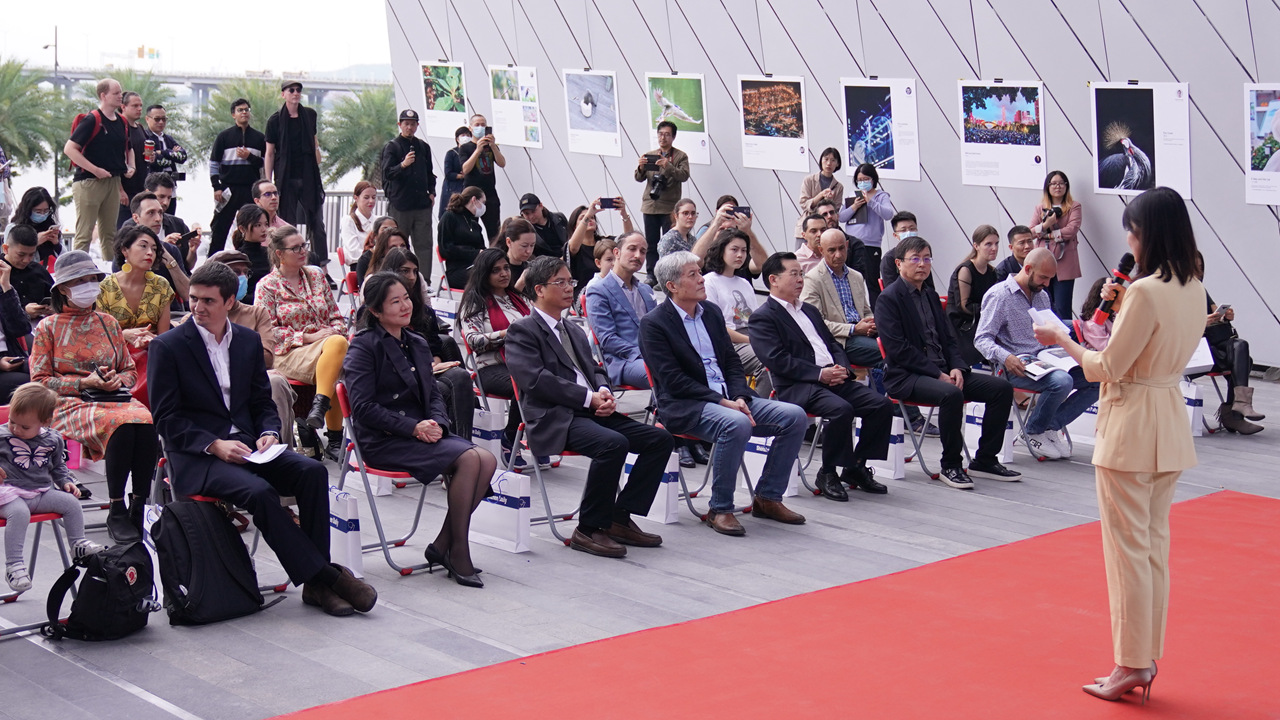 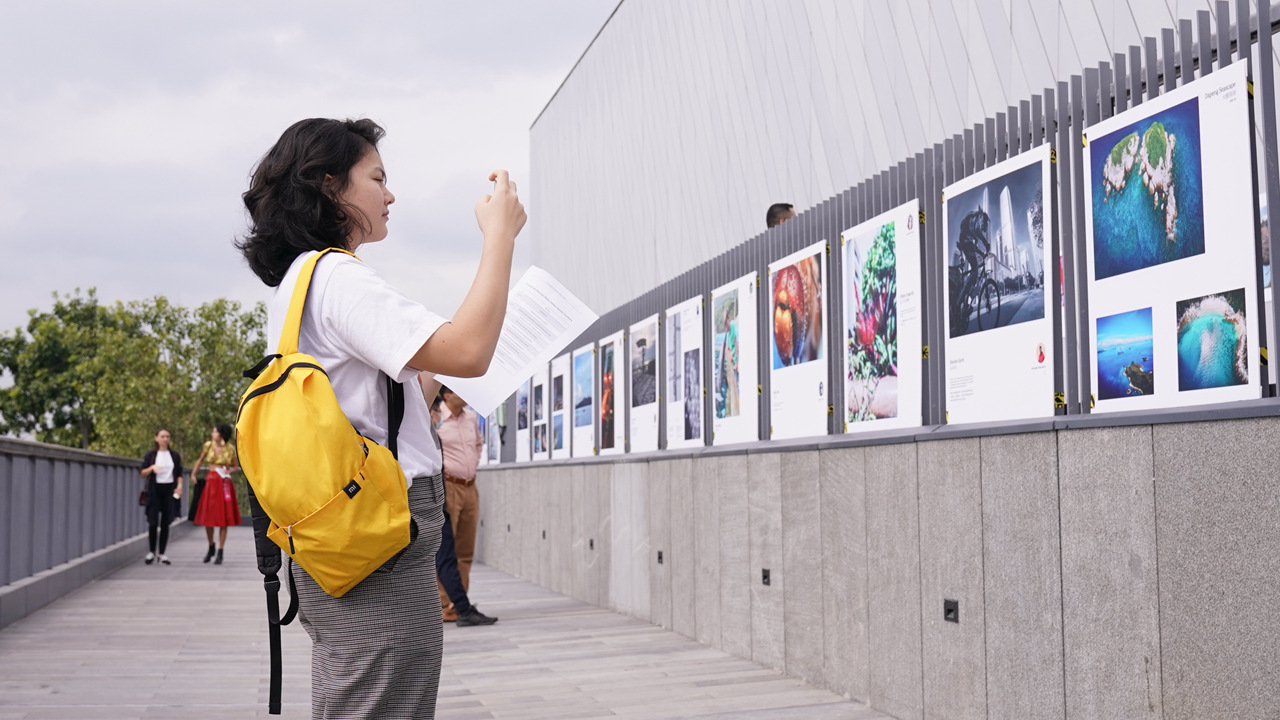 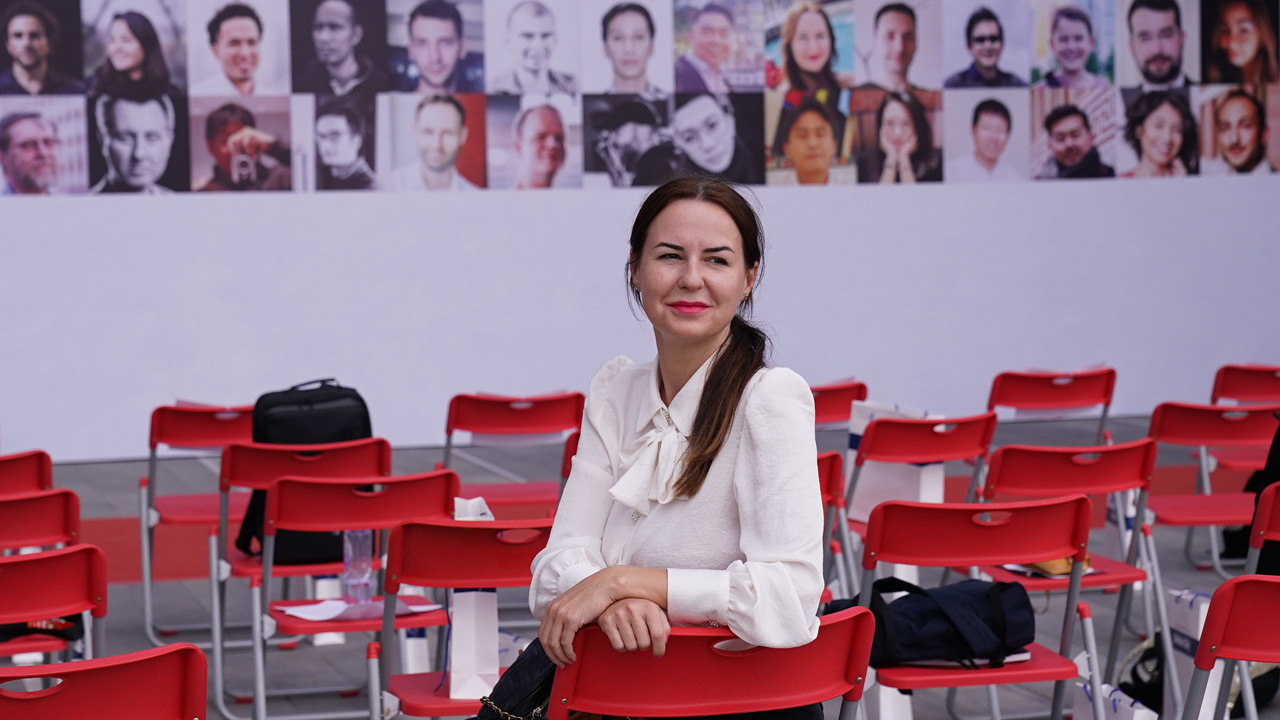 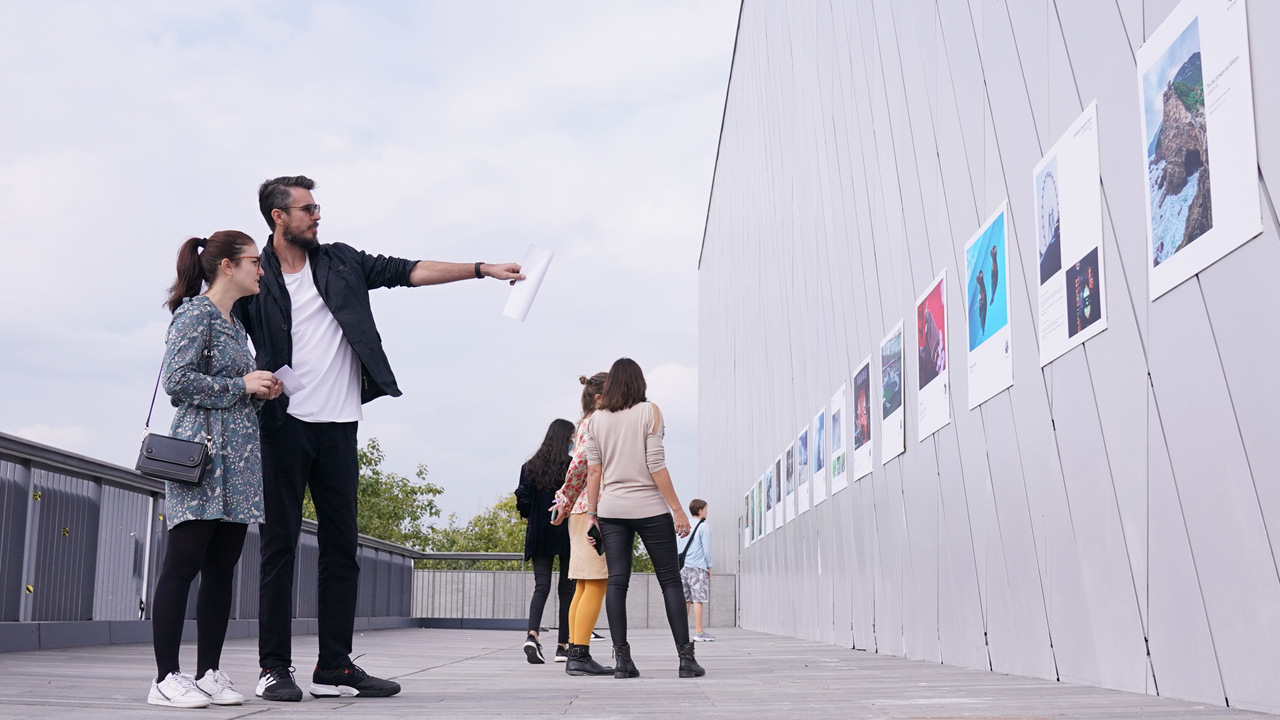 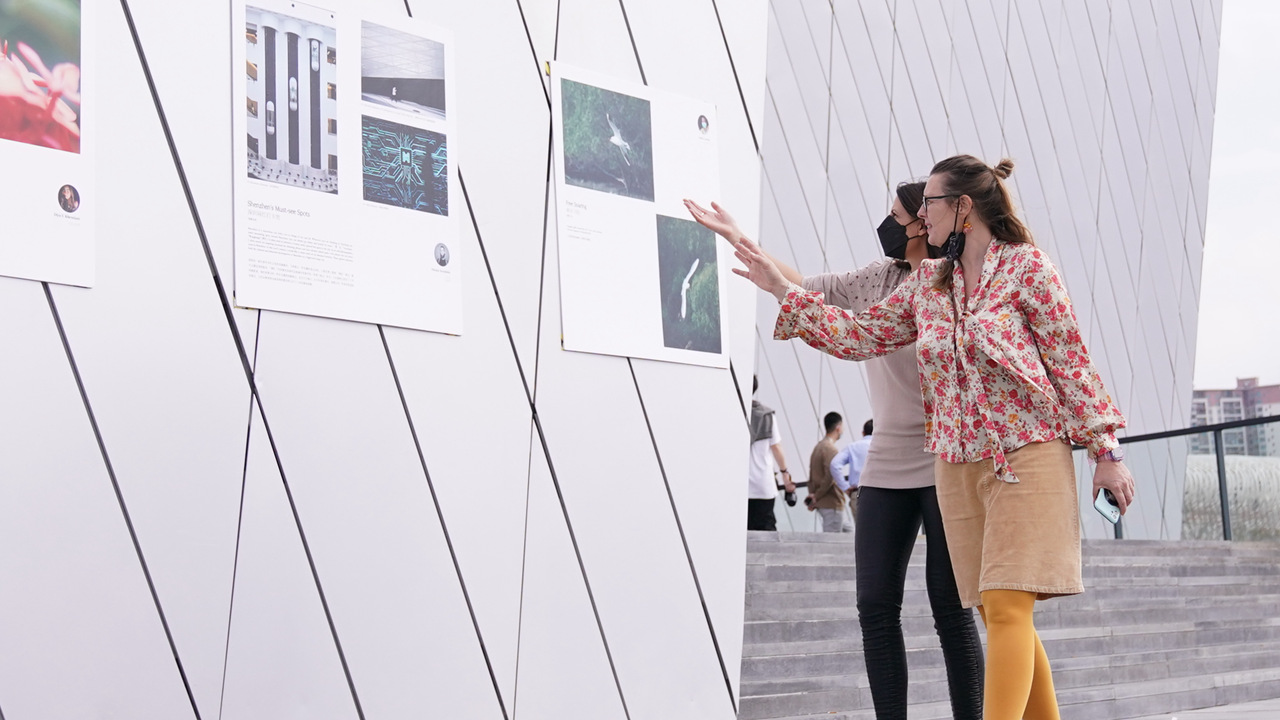 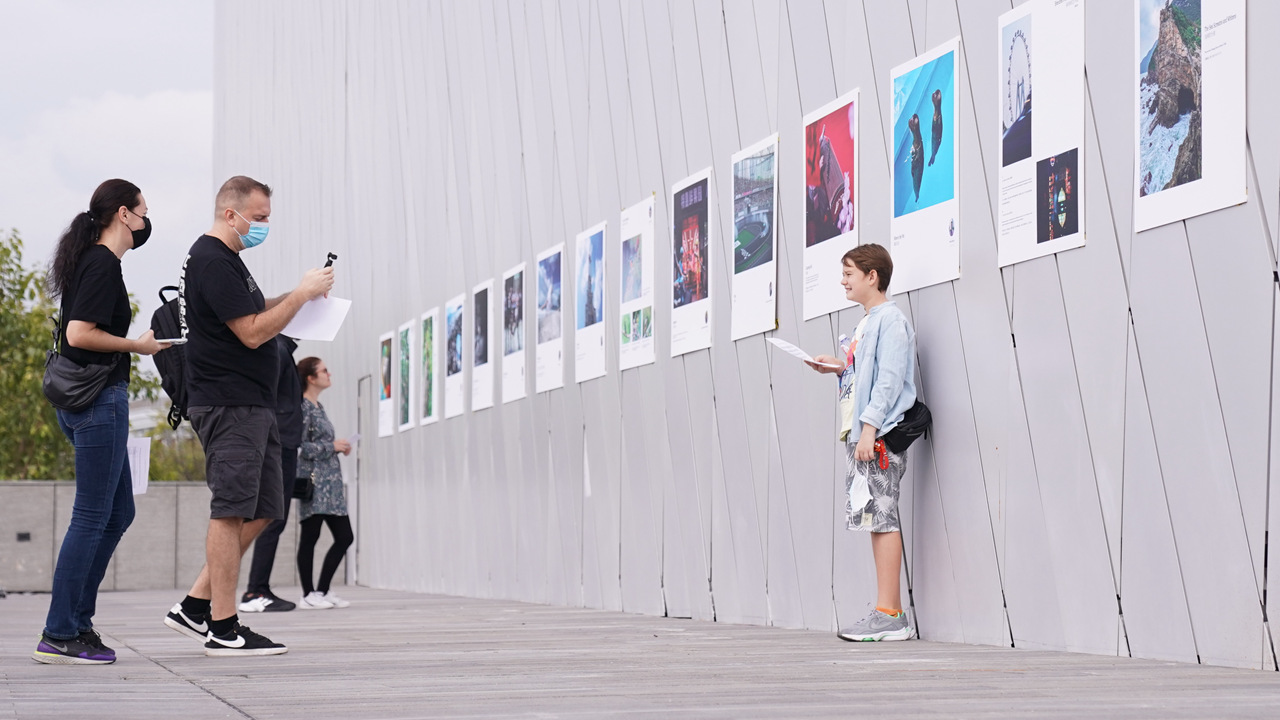 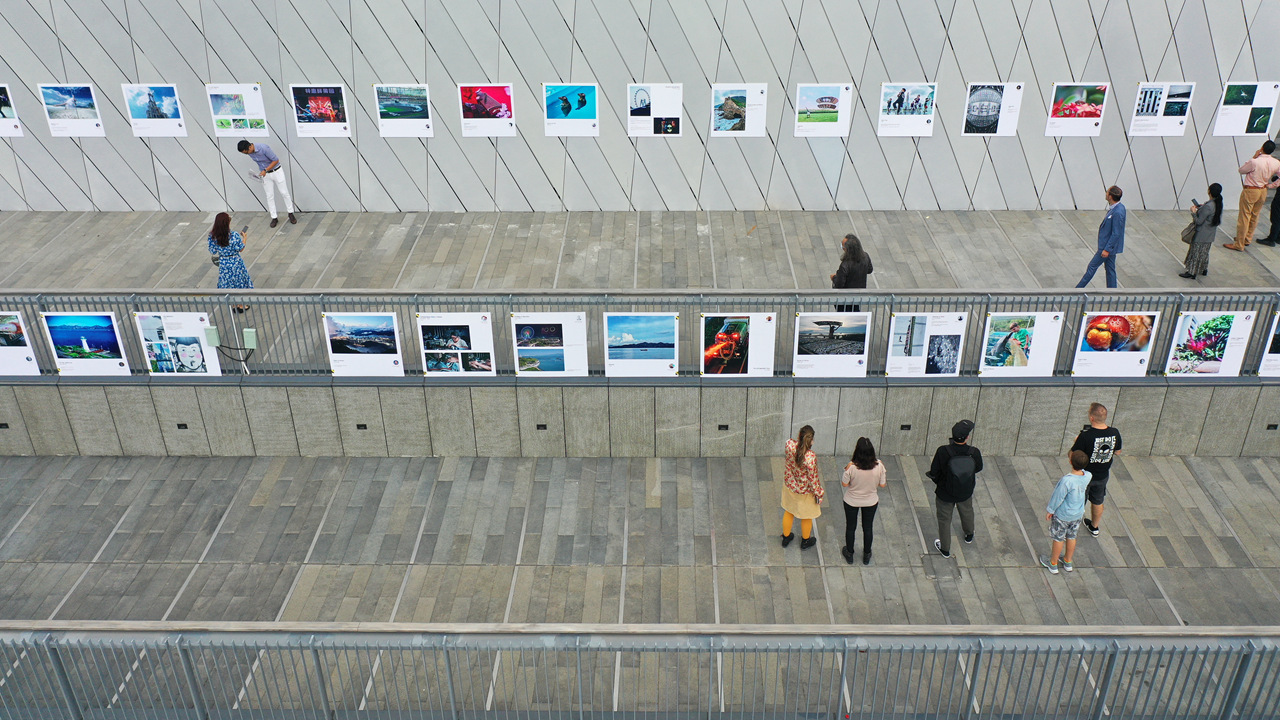 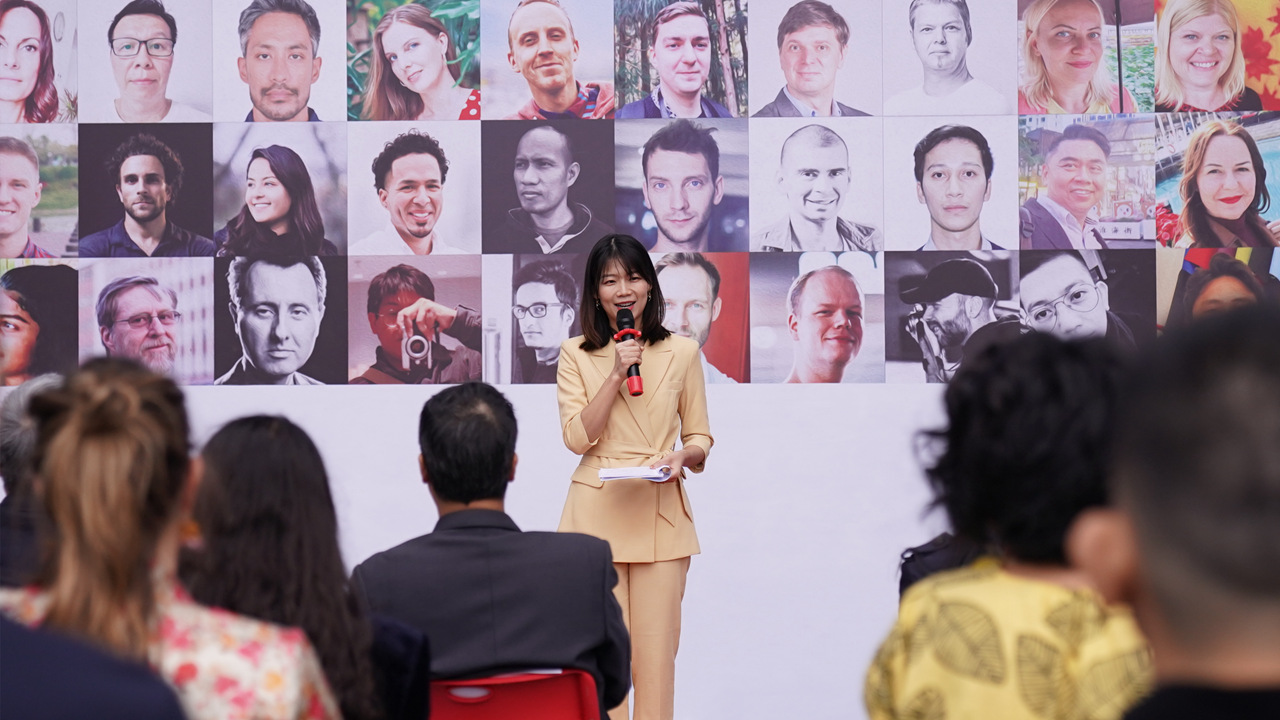 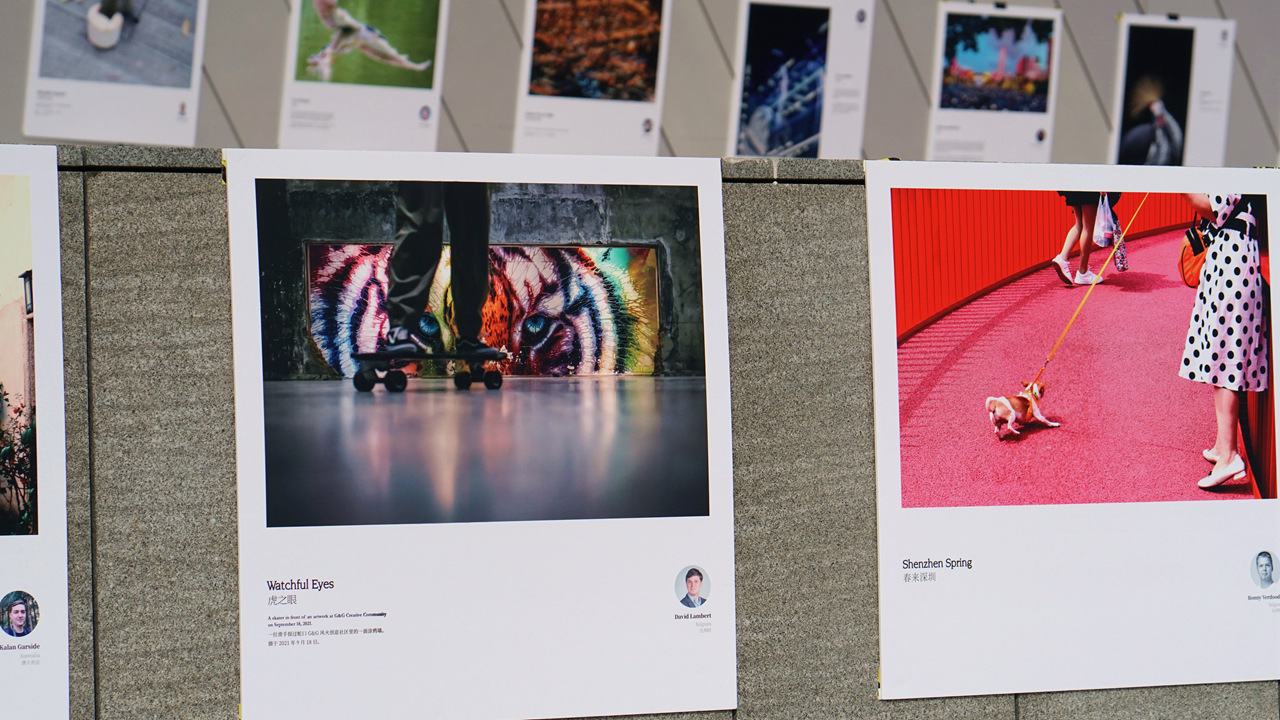 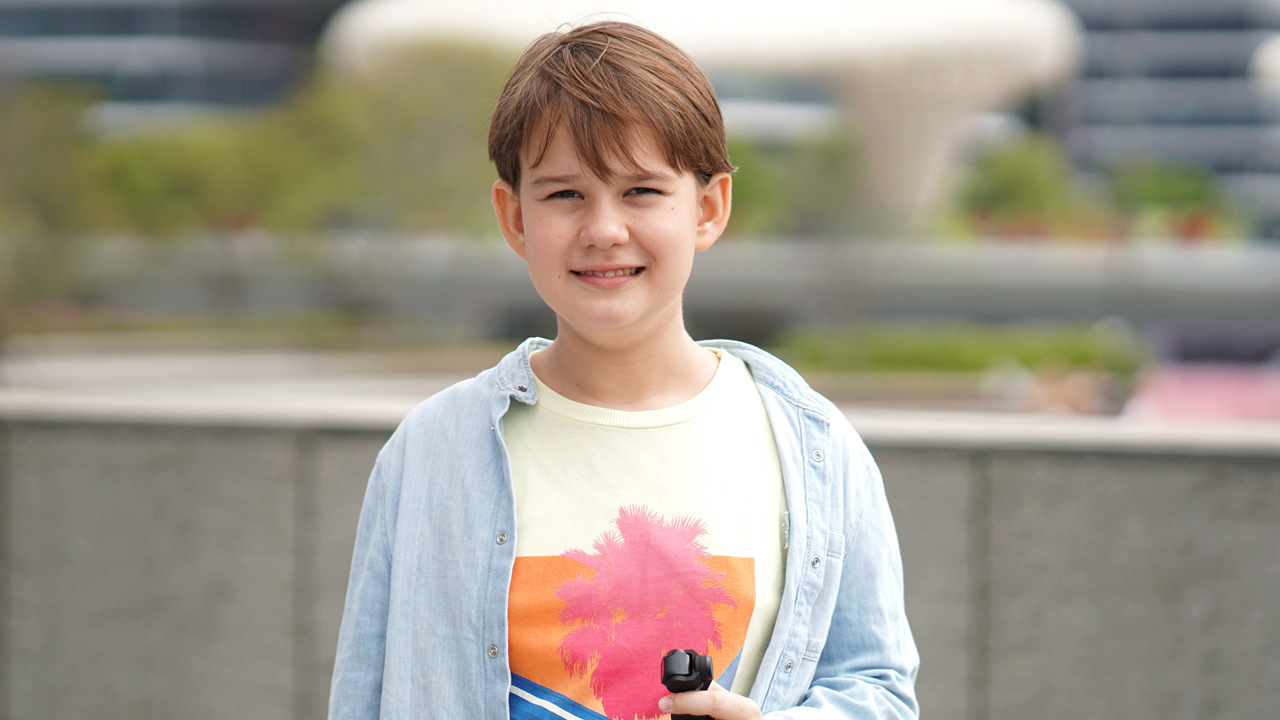 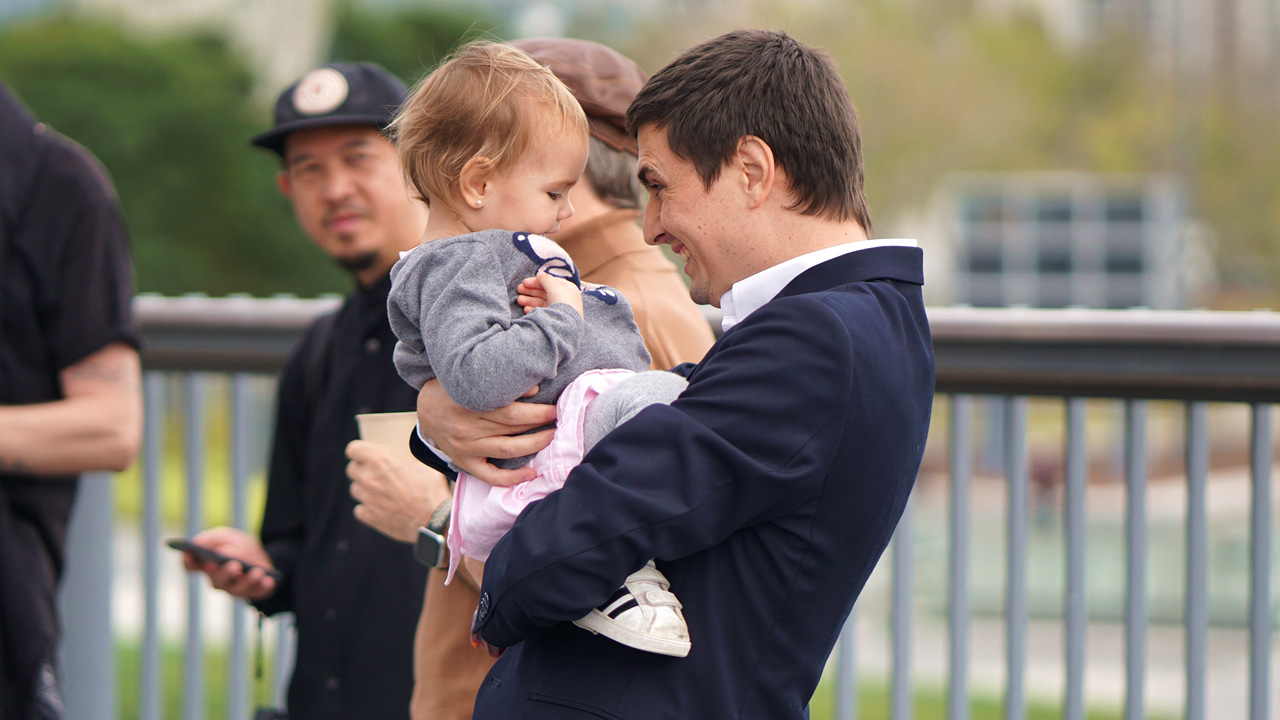 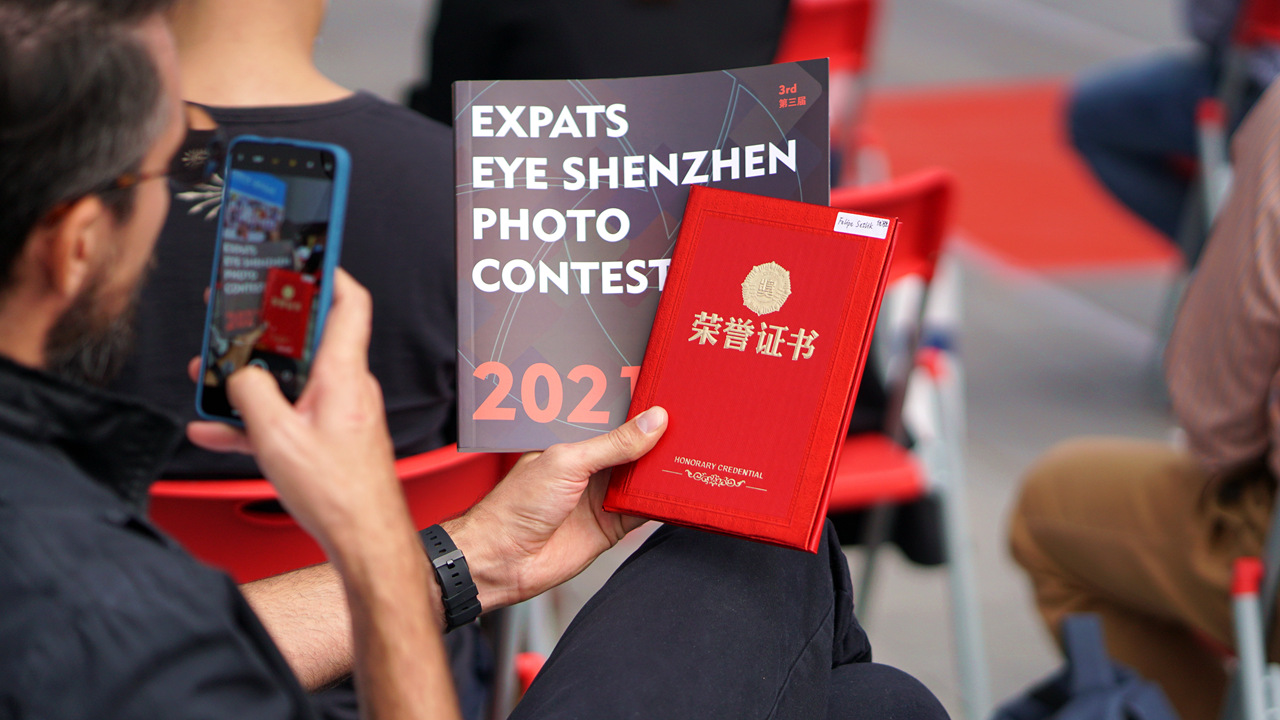 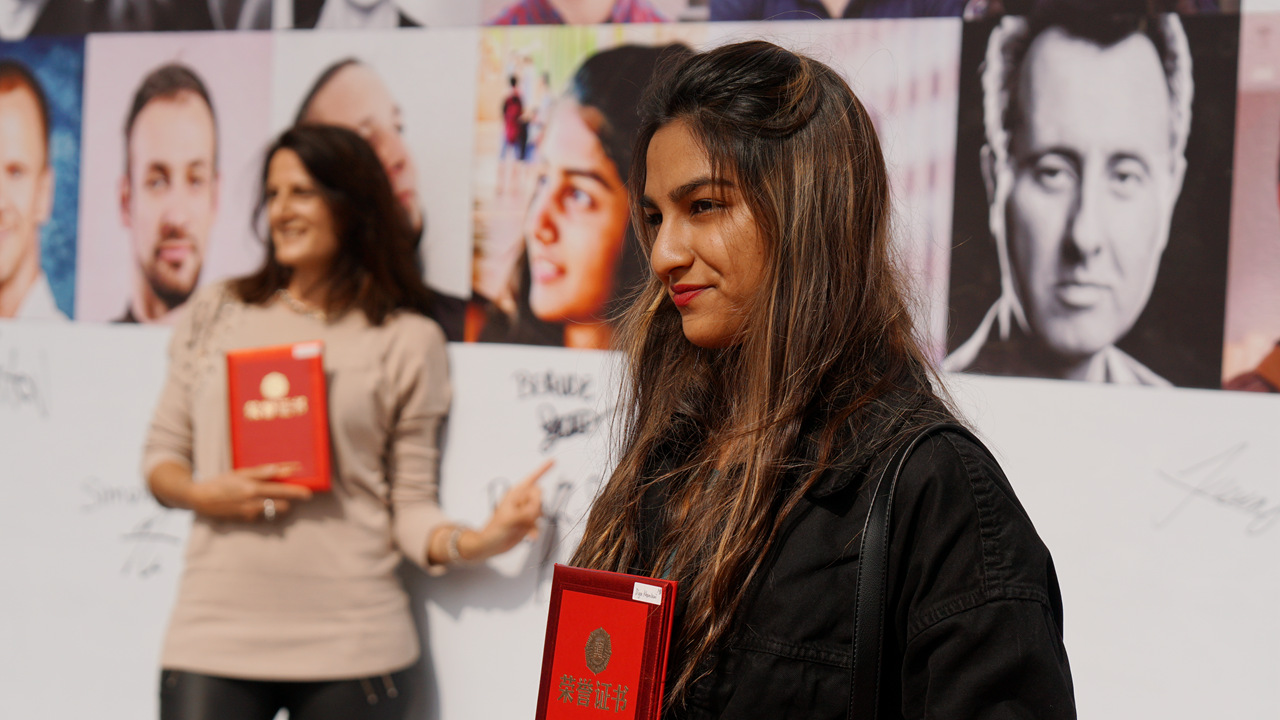