Colours of the Wild

A Swinhoe’s White-eye (Zosterops simplex) sits among the brightly coloured leaves of a small tree in Lychee Park. 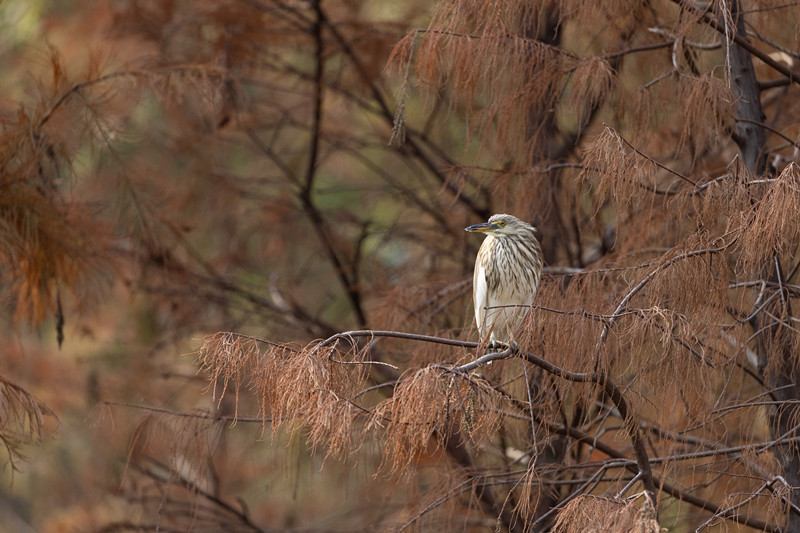 In a mostly evergreen city, the dark brown feathers of this Chinese Pond-heron (Ardeola bacchus) and the orange of the trees create a real feeling of a season we don’t get to experience as much as other parts of the country – Autumn.

When capturing a Great Egret (Ardea Alba) in the midday sun, everything around it is cast into darkness by the brilliant white of its feathers creating a perfectly isolated subject of one of Shenzhen’s most common birds.

To the delight of all wildlife photographers and birders alike, a pair of Blue-throated Bee-eaters (Merops viridis), rarely seen in Shenzhen, make Huanggang Park their home during an unexpected stay in the city.

After catching and stunning the wasp by hitting it on the branch, this Blue-throated Bee-eater (Merops viridis) tosses the wasp into the air ready to swallow it straight down for breakfast. 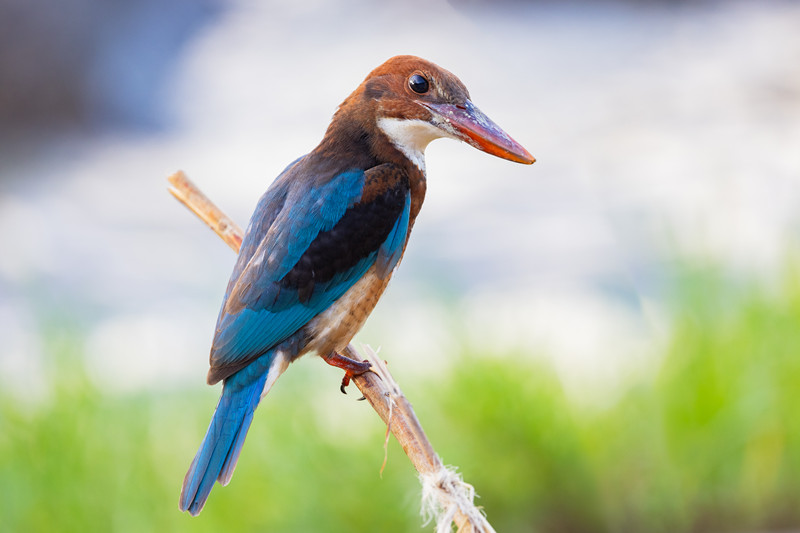 King of the Bay

The popularity of Shenzhen Bay has led to this young White-throated Kingfisher (Halcyon smyrnensis) being comfortable enough around people to not fly away when they pass by. In the early mornings it can be seen fishing at the bay and provides many opportunities for a handsome portrait.

Shenzhen’s parks are home to many species of kingfisher. This Common Kingfisher (Alcedo atthis) perches on a thin branch at Honghu Park waiting for the opportune moment to dive after its prey. 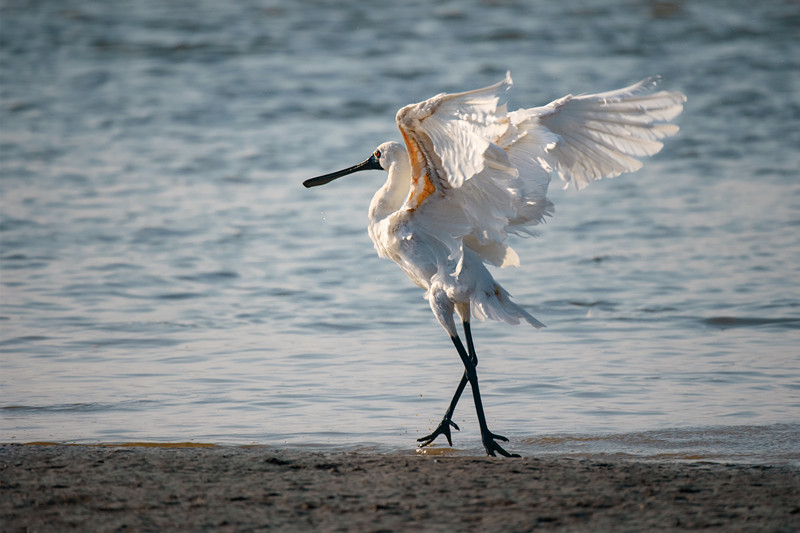 A migratory and endangered Black-faced Spoonbill (Platalea minor) ‘dances’ on the shore of Shenzhen Bay as the tide slowly comes back in. 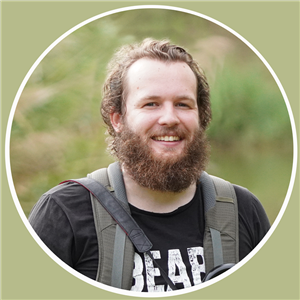