The story follows the Chinese goddess who patches up the sky to save people suffering from flooding. It also showcases human ignorance and weakness. A lion dance and traditional acrobatic acts, including stilt walking, a human pyramid and a diabolo performance, are featured in the show. 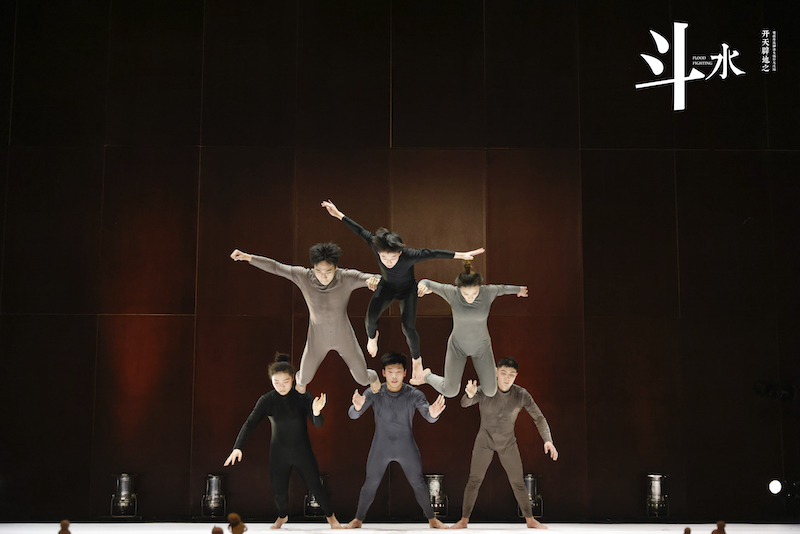 The Beijing Acrobatic Troupe has received many awards in Chinese acrobatic competitions and was awarded the first prize at the Third International Circus Arts Festival in Russia in 2007 for its remarkable act, which was also featured at Circus Krone in Germany in 2011.

Kaiel is a winner of the Dutch National Award for Choreographic Talent. He is particularly good at creating environmental dance dramas for unconventional stage spaces, such as subway stations, sculpture gardens, empty pools, city streets, etc., and greatly expands the physical expression with extraordinary imagination and sense of play.

Virr is a British Barrowland Ballet Dance Troupe Master Artist. His dance drama “Tiger,” which had its premiere at the Edinburgh Festival Fringe in 2014, has been widely toured around the world. In 2019, he led 13 children to create the work “H.O.M.E” and performed at the Avignon Fringe Festival in France.

Young Chinese contemporary dancer and choreographer Liu actively breaks down the barriers of art, and creates a sincere and free dialogue between body, emotion and environment.

Chinese pianist Xue Yingjia will collaborate with a string quintet to present Beethoven’s “Piano Concertos No. 1-3.” 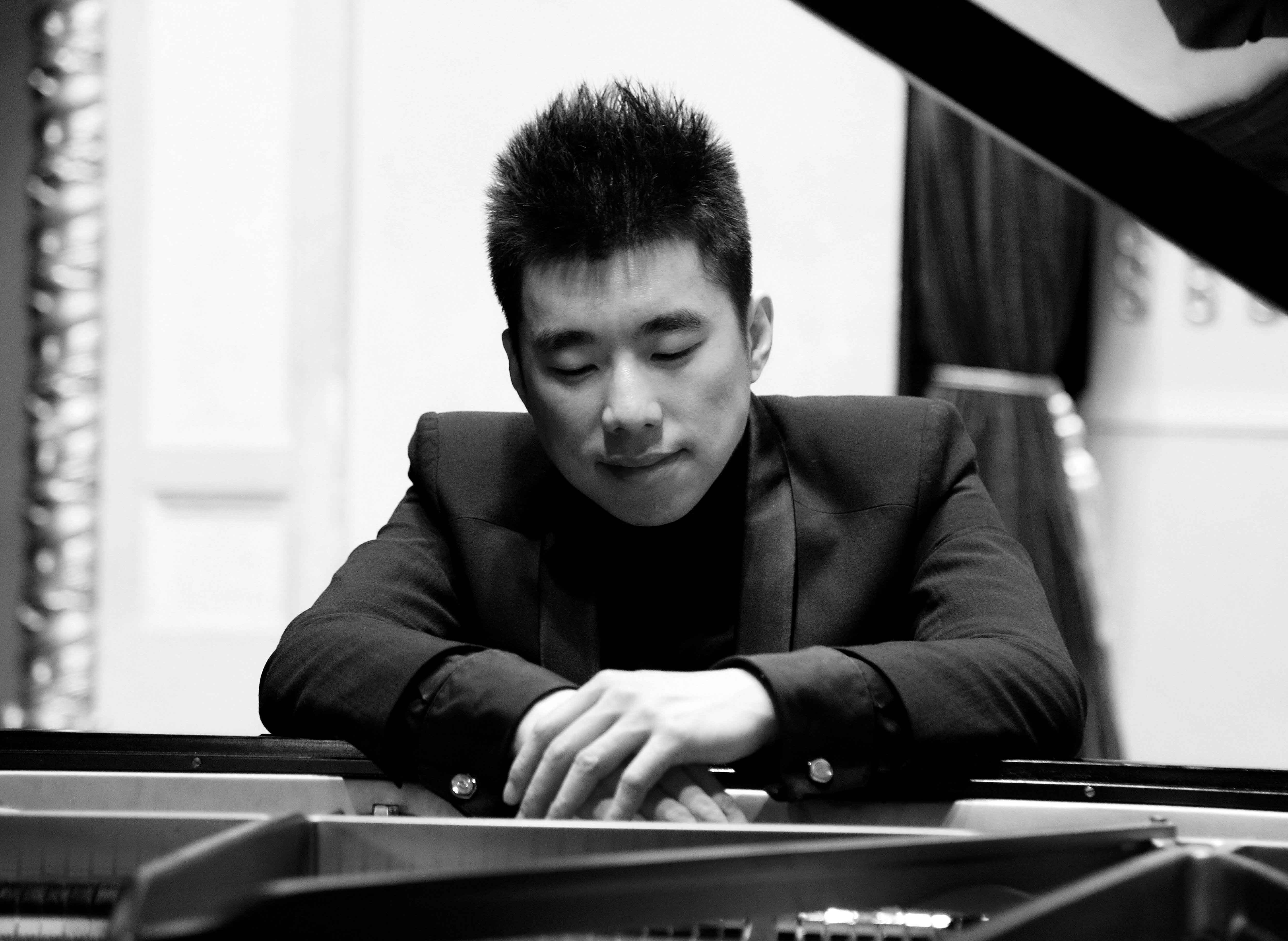