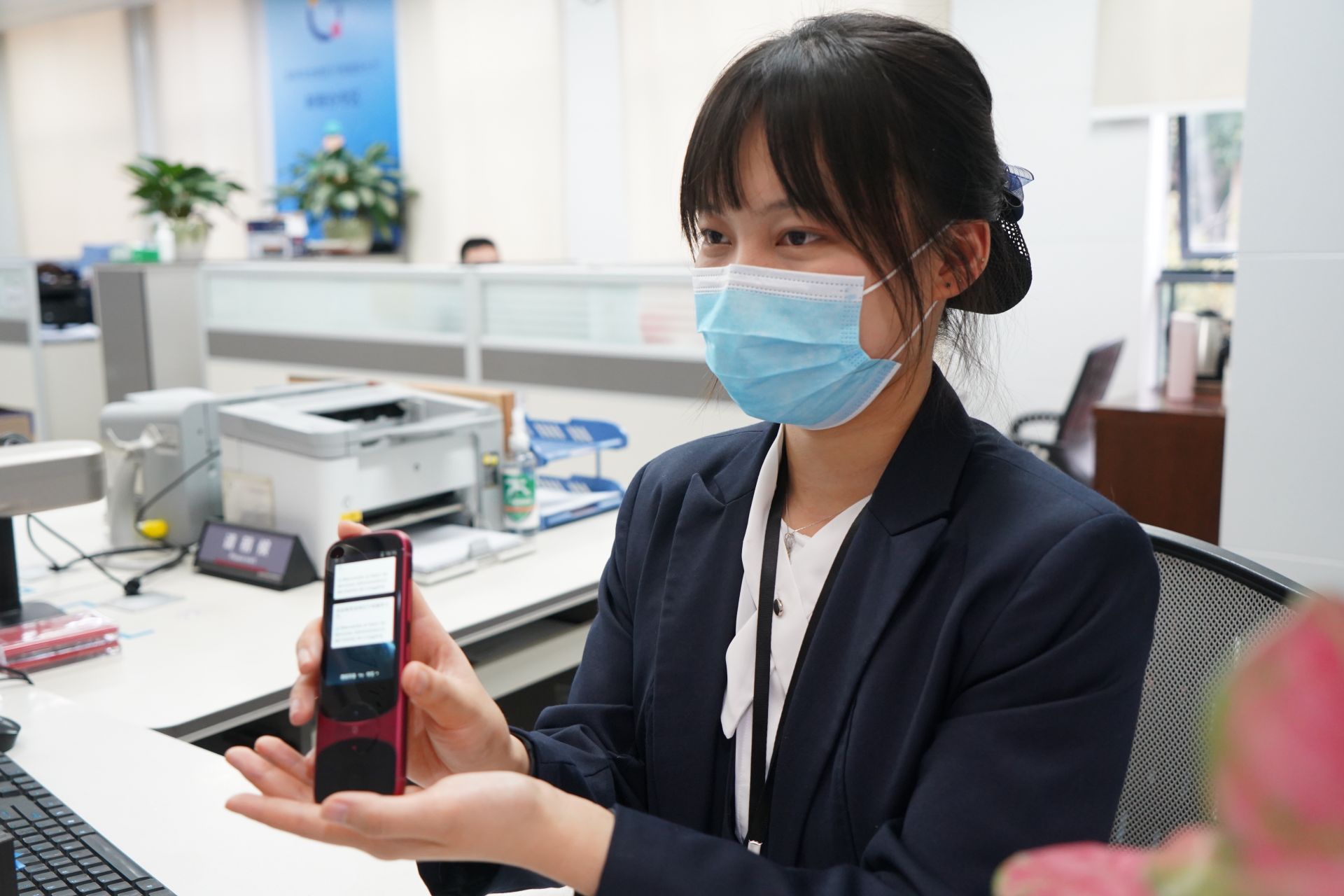 Longgang Administrative Service Hall has opened a foreign language service counter to better serve expats from countries such as the U.K., France and Japan on Monday, the first working day after the Spring Festival holiday, Shenzhen Economic Daily reported.

The hall also introduced a translation machine that supports voice translation for 83 languages and photo translation for 32 languages, hoping to make administrative services convenient for foreigners by overcoming language barriers via technology.

The machine is available for use at the hall and at the moment, it only takes one day to finish registration for establishing a foreign-invested limited liability company, according to staffers at the hall.

The banks will assist the applicants to prepare, examine and authenticate registration documents, according to the report.