Shenzhen-headquartered autonomous car tech company AutoX announced Wednesday that its RoboTaxi fleet has scaled beyond the 1,000-vehicle milestone, becoming the largest taxi fleet of its kind in the world, DT News reported.

Previously, the largest fleet was operated by Waymo, formerly the Google self-driving car project, with 800 autonomous vehicles, according to DT News. The 1,000-RoboTaxi threshold represents a significant leap forward for the automaker’s commercialization. 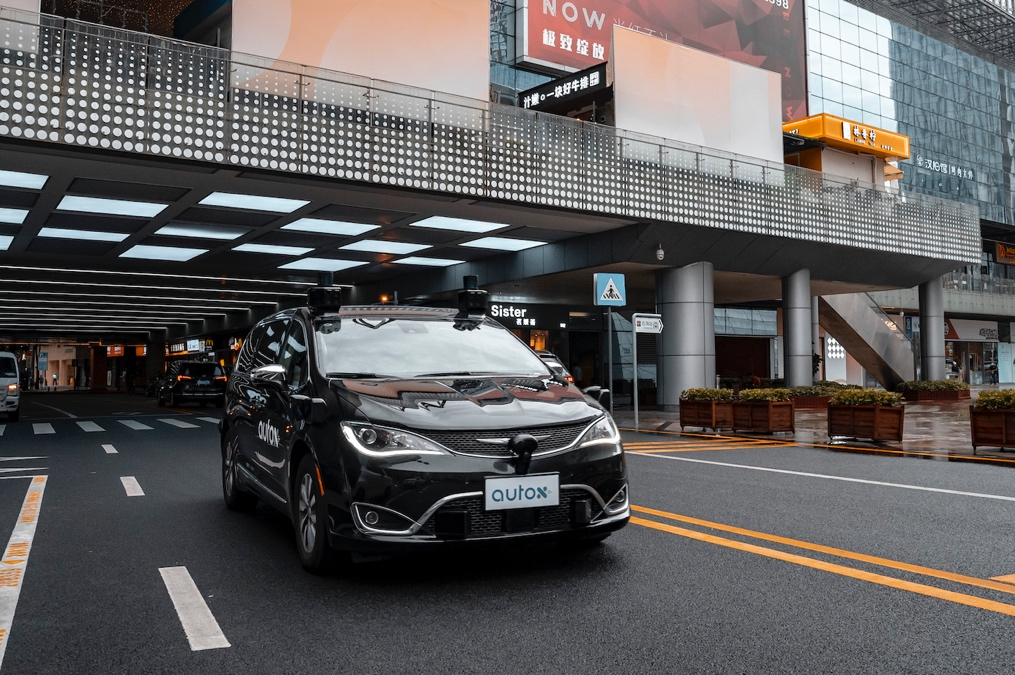 An AutoX driverless vehicle on the road. DT News

RoboTaxi, also known as a self-driving taxi, is an autonomous vehicle adopted by ridesharing companies. Its motor type is considered to have vast commercial potential since it eliminates the need for a human driver.

AutoX was founded in 2016 by Dr. Xiao Jianxiong, a self-driving scientist from MIT and Princeton University. The high-tech startup, which specializes in building hardware and software integrated technology for autonomous vehicles, is said to be the world’s second and China’s first company operating a fully driverless RoboTaxi service on public roads.

The current fleet is mainly concentrated in China’s four first-tier cities of Shenzhen, Beijing, Shanghai and Guangzhou. In Shenzhen, it can navigate all the public roads in Pingshan District and has been deployed in all major districts in Shenzhen, including the downtown area and tech centers.

As of now, AutoX’s RoboTaxi autonomous driving service area has totaled over 1,000 square kilometers, the largest in the world.

To enable over 1,000 unmanned vehicles to be tested and operated across an over 1,000-square-kilometer service area, the company now has 10 operation centers, five research and development centers, and more than 1,000 technical team members worldwide.

Four of its operation centers are located in Nanshan, Futian and Pingshan districts in Shenzhen, according to the company.

All the operation centers are equipped with charging poles, high-speed networks, lifters, sensor calibration turntables, and other operation and maintenance devices, which enable fully standardized and automated operations for vehicle maintenance, repair, cleaning, calibration, testing, as well as software and hardware upgrades.