Classes suspended due to heavy rains 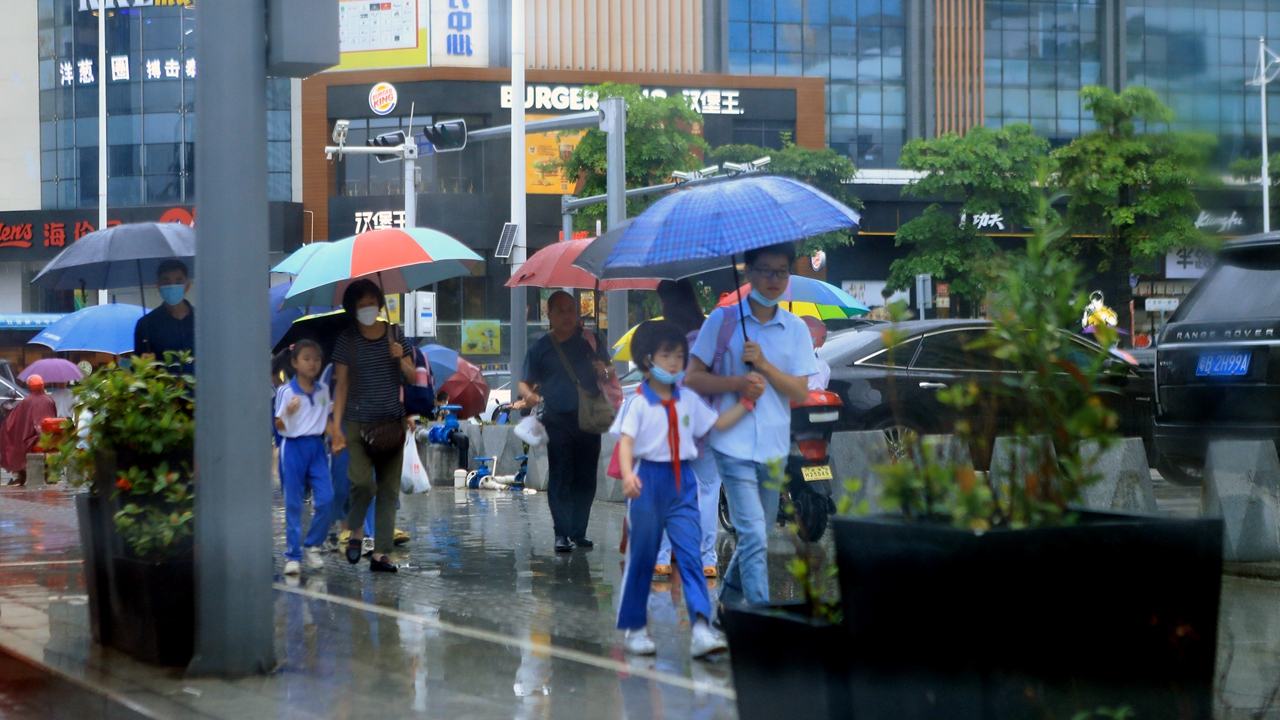 The city’s flood control headquarters announced yesterday all kindergartens and primary and secondary schools will suspend classes today and tomorrow when torrential rains are forecast to batter the city.

When the red warning is in effect, employers should arrange for staff to postpone and leave work early, or stop work, according to the headquarters.

Affected by a spate of heavy rains, all of the city’s forest and country parks have been closed starting yesterday until further notice, according to information released by the city’s urban management authority.

Dameisha Coastal Park was also shut down Tuesday night until further notice. Fairy Lake Botanical Garden will be closed once an orange alert (or above) for rainstorms is issued, according to the urban management authority.

Some ferry services between Shekou and Zhuhai, Macao and Zhongshan were also canceled yesterday, according to Shenzhen Oceanus Group.

A full refund is available for affected ferries and passengers are advised to call Shekou Cruise Center’s hotline 4008831872 for more details.

Zhang Dong, chief weather forecaster of Guangdong Meteorological Service Center, suggested that this round of heavy rainfall doesn’t belong to the dragon boat rain as dragon boat rain refers to heavy downpour covering the period between May 21 and June 20, around the Dragon Boat Festival.