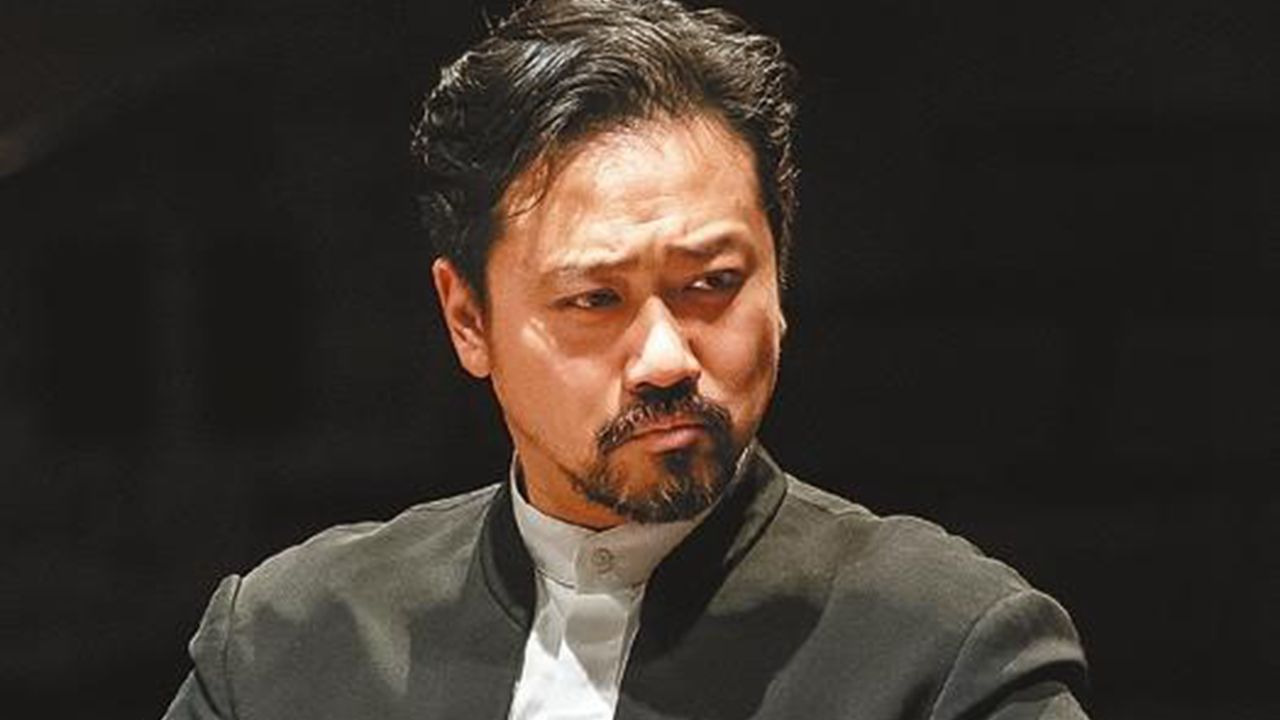 Conducted by Shenzhen Symphony Orchestra (SZSO) artistic director Lin Daye, the orchestra will perform a special concert this Friday to mark the 25th anniversary of the return of Hong Kong to the motherland, which falls on this coming July 1.

The program for the first half of the concert includes Li Bochan’s “New Era Symphony Overture: Endeavor,” the Chinese folk tune “Clouds Chasing the Moon” and “Yellow River Piano Concerto.”

The SZSO commissioned Li Bochan to compose the work, which is a joyous ode to people’s life and hope for the future in China today. Li, born in Beijing in 1992, graduated from the Central Conservatory of Music (CCM) and currently teaches at the Shanghai Conservatory of Music. He is known for his ability to blend a romantic Chinese mood into his symphonic works.

“Clouds Chasing the Moon,” a beautiful piece of Cantonese folk music, depicts the vivid chasing of clouds and the moon in the night sky.

Based on Xian Xinghai’s “Yellow River Cantata,” the concerto is perhaps the best known Chinese concerto among Western audiences. Pianist Shen, who will perform the solo parts of the concerto, graduated with a bachelor’s degree from CCM, a master’s degree from the New England Conservatory and an artist diploma (doctorate) from the Cleveland Institute of Music. Winner of the 2014 Hilton Head Piano Competition, Shen released his debut album “Watercolor” with the Steinway & Sons label.

In the second half, the program includes solo vocal and chorus performances of familiar tunes including Lo Ta-yu’s “Pearl of the Orient” and refreshing tunes such as “Every Spring,” a folk song with elements from Cantonese opera.