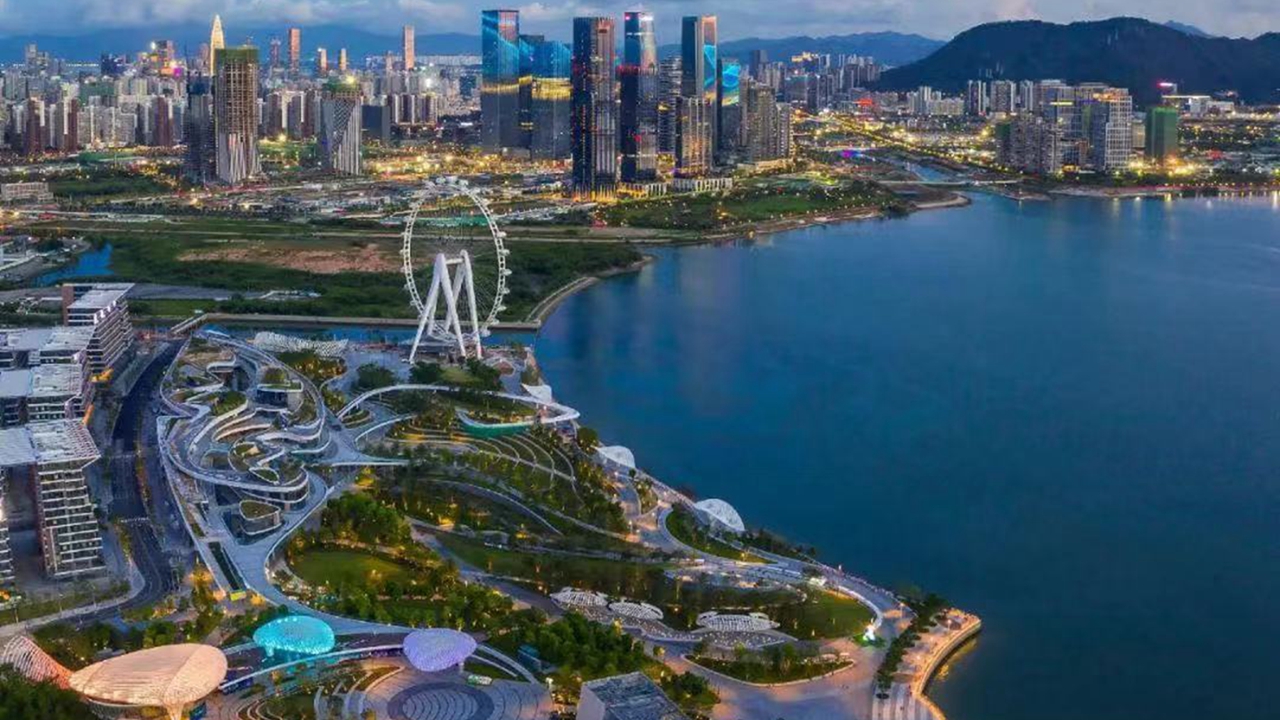 In 2021, OH Bay’s cumulative turnover hit nearly 500 million yuan (US$74 million) with over 14 million visitors, the Daily reported. More than 50 activities were held there last year.

Among the tourist attractions in the complex, the giant Ferris wheel, nicknamed “Bay Glory,” received 750,000 tourists throughout the year.

Bao’an District combines urban with commercial operations to integrate benefits in the economy, tourism and culture, providing a new model for Shenzhen to build an international consumption city, the report said.

Based on consumers’ real experience, researchers produced a complex list by employing artificial intelligence, big data, cloud computing and other technologies to measure consumers’ satisfaction and attention to such complexes.

Specific evaluation indicators include the project’s real evaluation from consumers on mainstream Chinese social media platforms like WeChat and Baidu.

On Weibo last year, over 10 million topics such as “OH Bay” were read.

On WeChat, “Bay Glory,” known as the largest Ferris wheel in Asia, has been frequently mentioned by its users.

Throughout the world, Ferris wheels like the “London Eye” on the bank of the Thames, the Ferris wheel on the coast of Singapore, or “Tianjin Eye” in Tianjin, have become landmarks for the cities.

The introduction of first stores, cultural and creative immersion and the popularity of catering are the three main characteristics of China’s top 10 cultural, tourism and business complexes, the report said.

In recent years, Bao’an’s “first store economy” has continued to be active. More and more major brands at home and abroad have chosen Bao’an as the first stop to enter Shenzhen and even the Guangdong-Hong Kong-Macao Greater Bay area.