Sing Chan, a veteran Hong Kong entrepreneur who has built his career after “heading north” in 2015 from Hong Kong to Shenzhen, has drawn up a bigger plan as his response to President Xi Jinping’s recent remarks to Hong Kong people. The young man recently revealed to Shenzhen Daily his project to unlock the potential in Hong Kong’s Northern Metropolis, where he said a science and technology-themed complex “will rise” and becomes a new engine for the local economy. 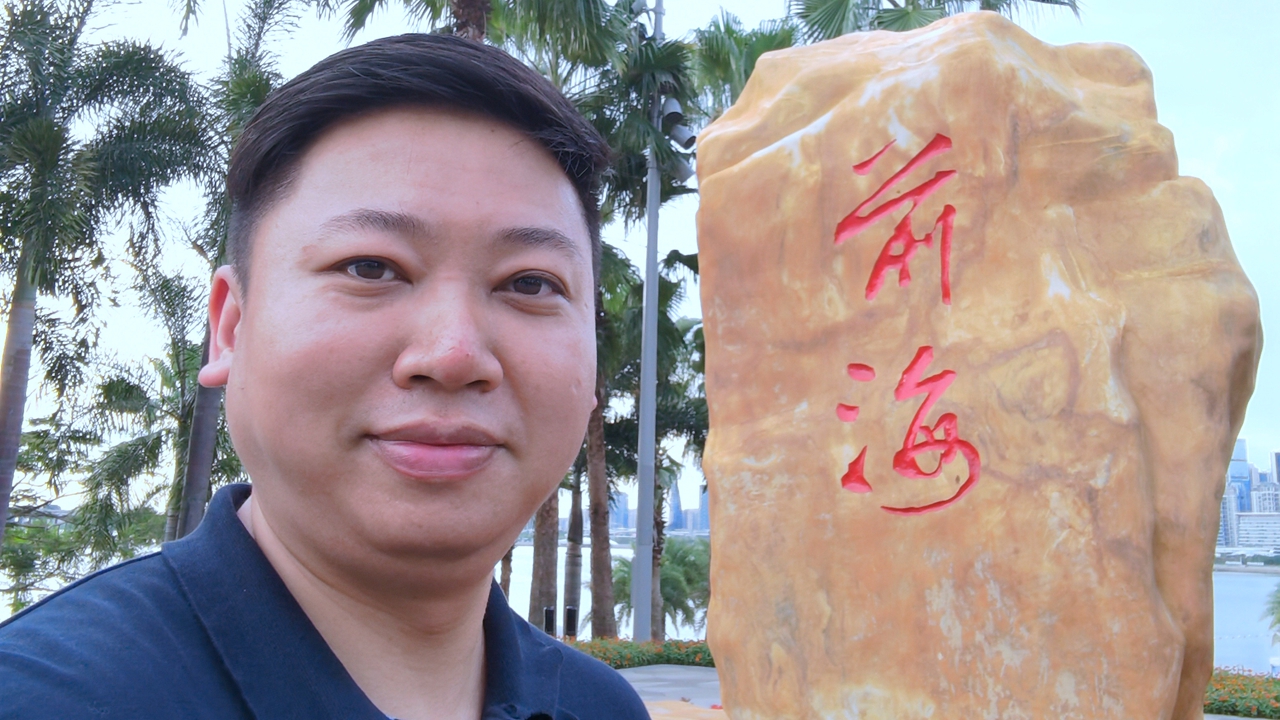 Chan said it is time for him to conduct feedback, or to introduce experience and resources to his hometown — Hong Kong, a city that “should continue to create a strong impetus for growth.”

Changes are happening after Xi made his July 1 address at the Hong Kong Convention and Exhibition Center to the audience attending the celebration of the 25th anniversary of Hong Kong’s return to the motherland and the inaugural ceremony of the sixth-term government of the Hong Kong Special Administrative Region.

As for Chan, the best change to expect is the opportunity generated by science and technology.

“We [investors and my partners] want to build up an international science and technology town that can further promote Shenzhen and Hong Kong cooperation in the metropolis. We want to facilitate mainland enterprises to enter the international arena through the Hong Kong market and attract more overseas tech institutions to Hong Kong,” said Chan.

“The previous youth cooperation mainly took place on the mainland and I think we need to encourage Hong Kong society to be more engaged and have more cooperative projects there.”

“I am eager to share my entrepreneurship experience acquired on the mainland with my Hong Kong peers. I think the Northern Metropolis is not just a part of Hong Kong but a ‘shared’ land for the Guangdong-Hong Kong-Macao Greater Bay Area,” he said.

Chan said seven years ago he spotted a niche in Qianhai and since then has created his business model and replicated it in the Shenzhen-Hong Kong Science and Technology Cooperation Zone in Futian. All succeeded owing to his fast response to the Central Government’s policies.

“I think Hong Kong young people should learn to understand the meanings conveyed in Xi’s speech and explore possible ways to work on the direction or the national plans he mentioned, which makes it easier to achieve success,” said Chan.

“The future development of the Northern Metropolis might also bridge foreign opportunity-seekers and mainlanders. Hopefully, more people from the rest of the world will pay a visit to the mainland just like Hong Kong people, or they can first settle in the Northern Metropolis and then travel to the mainland, to feel the charm of technology and share achievements with us.”