In DXD Studio, everyone is the boss. The chill kind, not the bossy kind. In their self-introduction at Xiaohongshu, a Chinese social media platform, they joke that “let’s work hard to wreck the company.”

While many of their peers are struggling with work, mocking themselves as “corporate slaves,” the young designers of the studio, all born in the 1990s, enjoy an unrestrained work life at a work place they’ve built in the way they love.

In their studio, there is a “shelf of inspiration” for items that they find inspirational: a second-hand refrigerator that cost them 100 yuan (US$14.81) but was decorated with stickers that cost them more than 200 yuan, a photo wall that records their special memories, a small workbench where they make samples, a photography studio, and an office area where the creative process takes place and sometimes the cats that they see as their colleagues roam around.

Although founded in 2019, the studio has its official founding day set April 28, 2021 when more members joined it. It specializes in branding and packaging design integrated with photography, and mainly serves clients from the new consumer goods industries, such as pet supplies, tea drinks and other products that are targeted at young consumers. 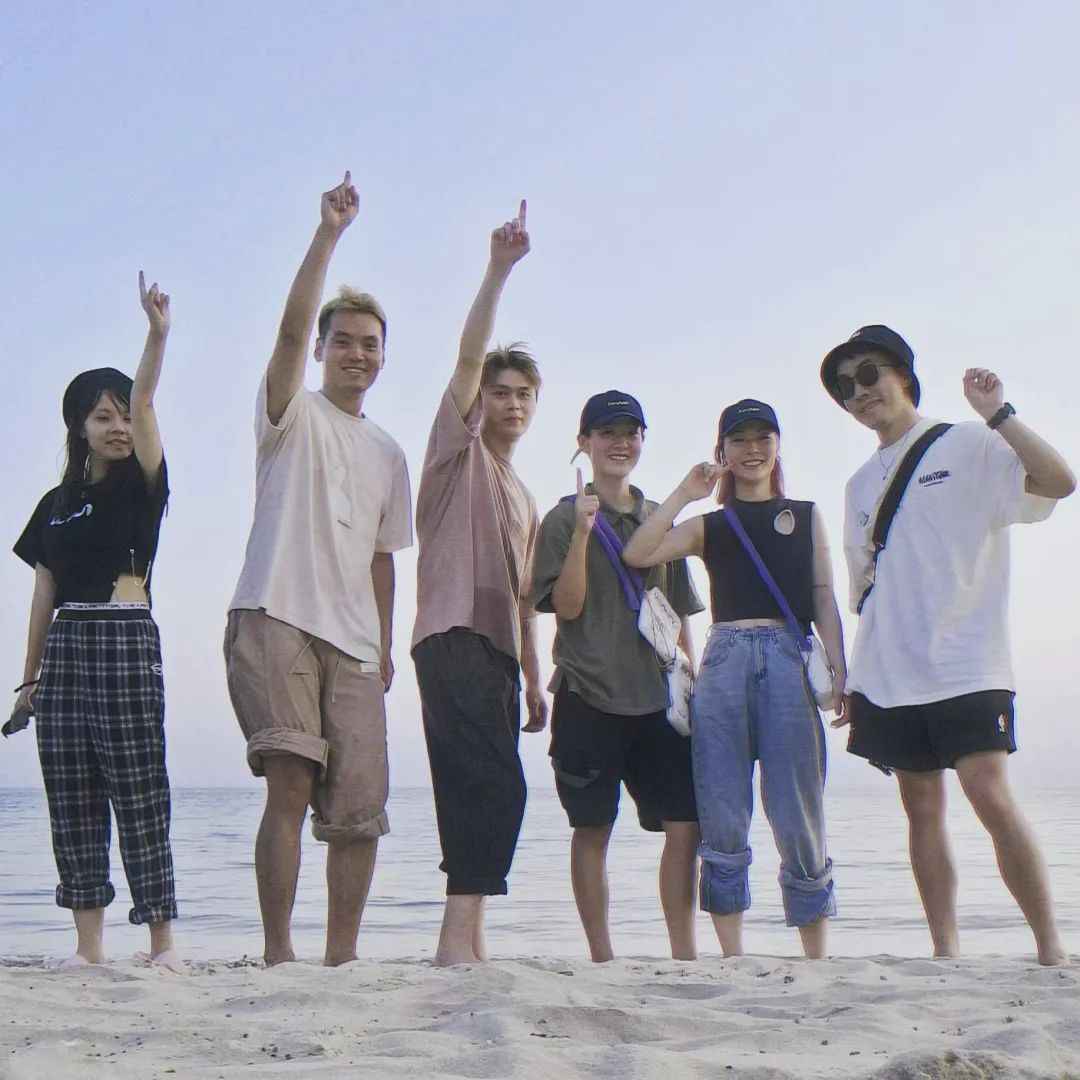 Members of DXD Studio pose for a photo at Dongchong in Dapeng New Area on April 28 to celebrate the first anniversary of their official founding. Photos by courtesy of DXD Studio

Before the studio was established, most of the members were already colleagues. The story dated back to 2016 when Zhou Shengdian, one of its two founders, decided to come to Shenzhen.

Zhou, born in Changsha, Hunan Province in 1991, is a cheerful adventurer. He studied advertising in the university and took up his first job in advertising in Guangzhou after graduating in 2013. When he was about to be promoted as a creative director three years later, Zhou found himself facing a predictable future and decided to try something new.

“Back then, I was looking for some uncertainty and changes in my life,” said Zhou. “I had visited Shenzhen once before I came. The environment was good. There were many people on the street. It’s also close to Guangzhou. So I just came.” 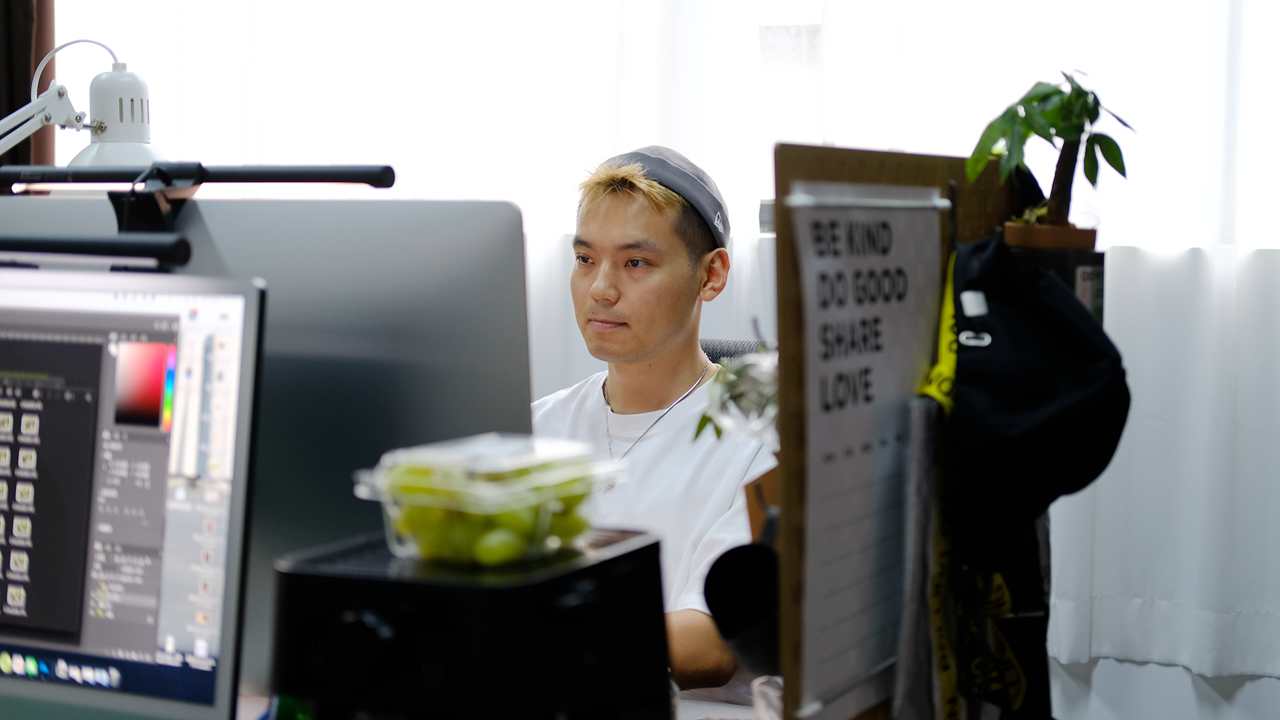 Zhou works in his studio. Photos by Lin Lin

After he arrived in Shenzhen, Zhou went to an internet company, where he met Cai Chengzhan. During the three years they worked together, they got close to each other and developed a friendship that led to the founding of DXD Studio.

“We were planning to do something big back then. Staying in the company was too comfortable. We wanted to bring some excitement into our lives,” said Cai.

While they were still working for the internet company, the two young men registered a studio in 2019. The following year they left the company and went all out to create their own independent career.

“At first, we either worked at home or at a café. It’s funny that the office address that A-Zhan (Cai Chengzhan) set on his car’s GPS was my home,” Zhou recalled.

After over half a year, their business grew bigger than expected. In April 2021, two more partners — graphic designer Lai Jiamin and photographer Du Yi — got on board, and half a year later, Xiao Jiali, another designer, joined the team. 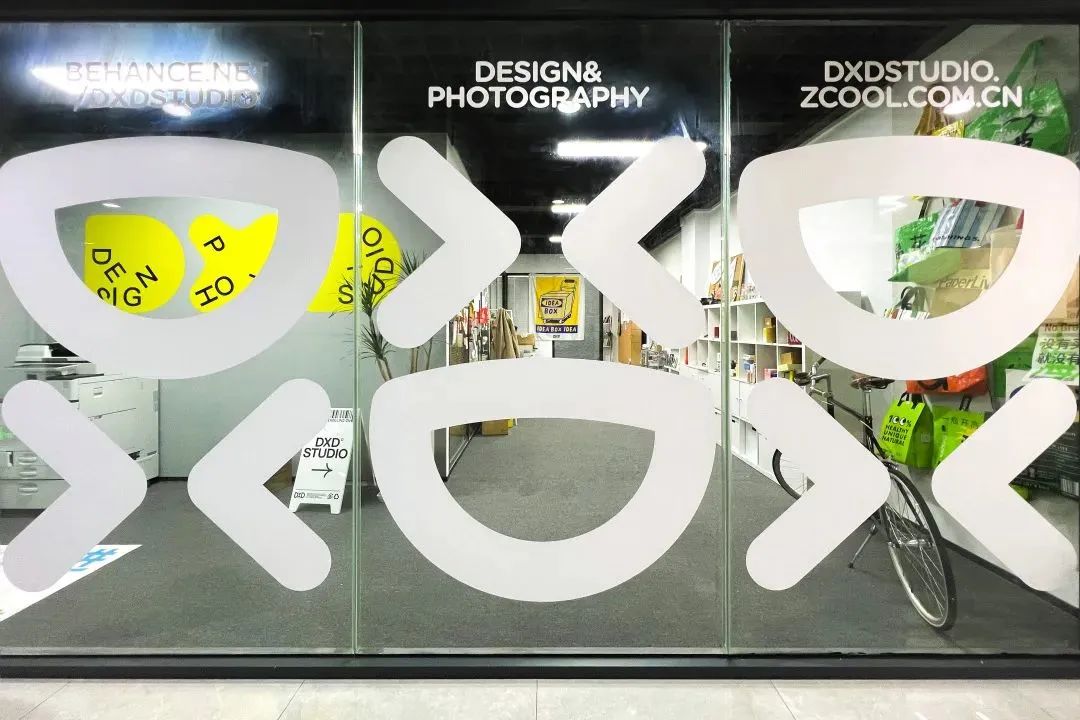 The logo of DXD Studio is displayed at the entrance to their office in a way that visually explains the meaning of the logo. From left to right, DXD can be interpreted as a process of turning from unhappy to happy.

For the young people, working in the studio is a pleasant, assuring and even an inseparable part of their life. “Working here brings me something I never felt in other places. I feel assured with a sense of belonging. Whatever I do, I have a sense of achievement,” said Du, adding that she agreed to join the team without a second thought when Zhou and Cai invited her.

Unlike most design companies where each person has a fixed role, the members of DXD play different roles in different projects, depending on their personal interests and schedules, and that keeps them excited about every project they work on. 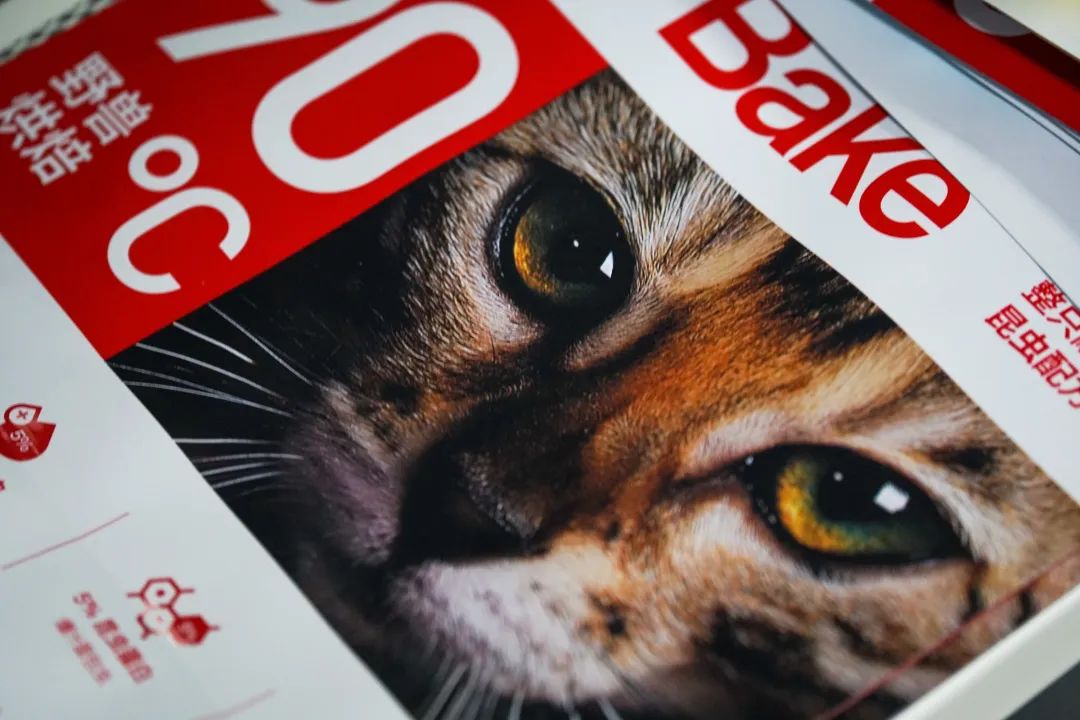 Guagua the leopard cat is featured on the packaging design of a product by FURRYTAIL.

In 2021, they coordinated marketing design with five Chinese pet supplies brands. That’s when their seven cats also participated in the creative process. “They are models, food tasters and designers’ entertainers,” said Zhou jokingly. But the most important thing the cats have brought them is the understanding of pets and pet products.

“Because we keep cats, when the brands approached us, we might have already heard about them or used their products. We might also have some ideas about their design. So we just hit it off with them, and our conversations always easily went to the point,” Zhou recalled, adding that FURRYTAIL, one of their clients, even gave a leopard cat to them as a gift and now the feline has become an exclusive model for FURRYTAIL. 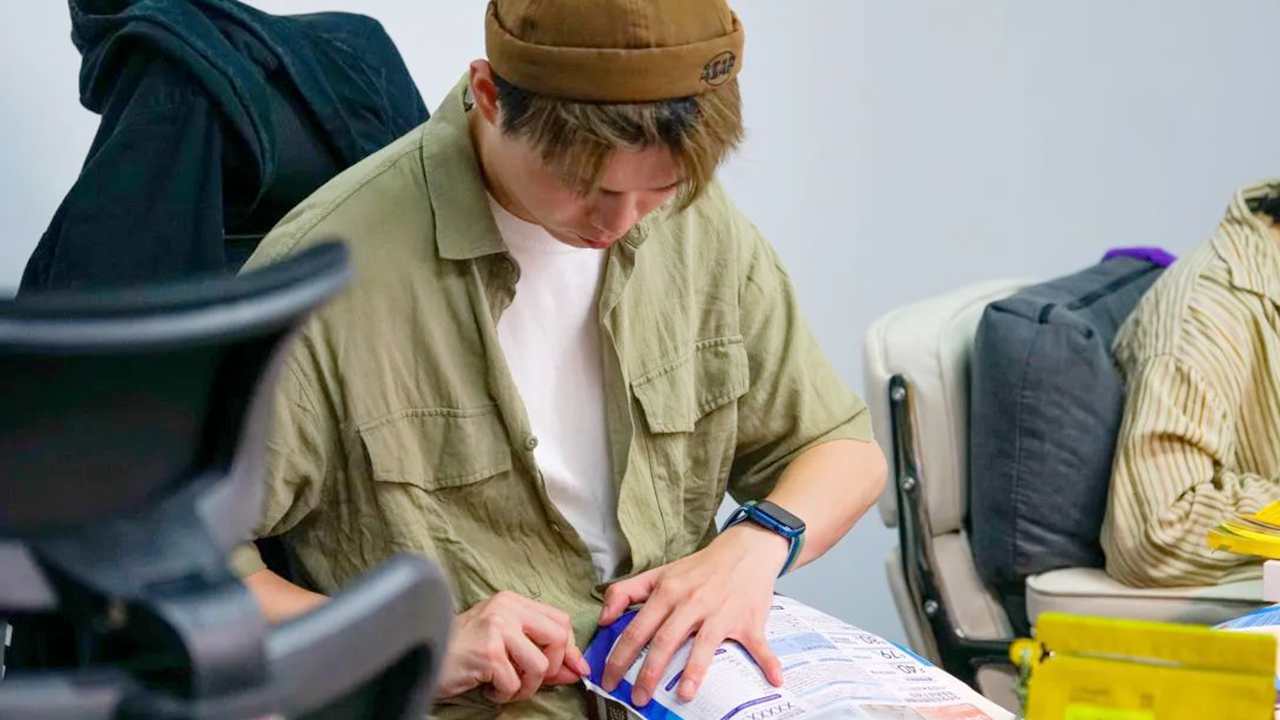 Cai works on a sample packaging bag in the studio.

Mutual trust and a shared pursuit of an unbound work mode have brought them together. After spending six years in Shenzhen, Zhou said that he can work and live in the city forever. But the best gift Shenzhen has offered him is its people. “I wouldn’t have found such talented friends if I were in another city,” said Zhou.