From child-friendly communities, schools, libraries, hospitals, parks to travel systems, Shenzhen is integrating the concept of a child-friendly city into its every corner and its future urban landscape.

According to the Shenzhen Women’s Federation, the guidelines have summarized the city’s experience in prioritizing child care and child-friendly public services over the last six years. Based on that, the city has formulated systematic local standards covering child-friendly public services and its supporting facilities. The guidelines are focused on children’s needs and aim to promote their healthy and happy development.

In Shenzhen Children’s Library, there is an area specifically created for children under 6 years old. The area not only adopts a rich variety of fairy tale elements, but also takes into account the needs of children for that age group. Bookshelves, desks and sinks are all lower than 1 meter high.

In 2020, the Baihua Child-friendly Block in Futian District, which is the city’s first child-friendly block, received a thumbs-up from a mission of 22 foreign diplomats and U.N. representatives for its explorations in creating a welcoming environment for children.

A latest example was manifested in the architectural design scheme of the Third Children’s Hospital of Shenzhen in Longgang District.

According to the scheme released by the Shenzhen Municipal Public Works Bureau, the new hospital project will adopt an ocean-themed design system to create a child-friendly environment to minimize the fear and psychological pressure children face going to a medical space.

According to official statistics, as of June 1 this year, Shenzhen had granted the titles of 273 municipal level child-friendly bases, including six child-friendly subdistricts, 40 communities/parks, 16 libraries, 32 hospitals/community health centers, and 28 parks.

A total of 722 community-based children’s homes had been built, and facilities for children’s activities had also been gradually increased and improved. 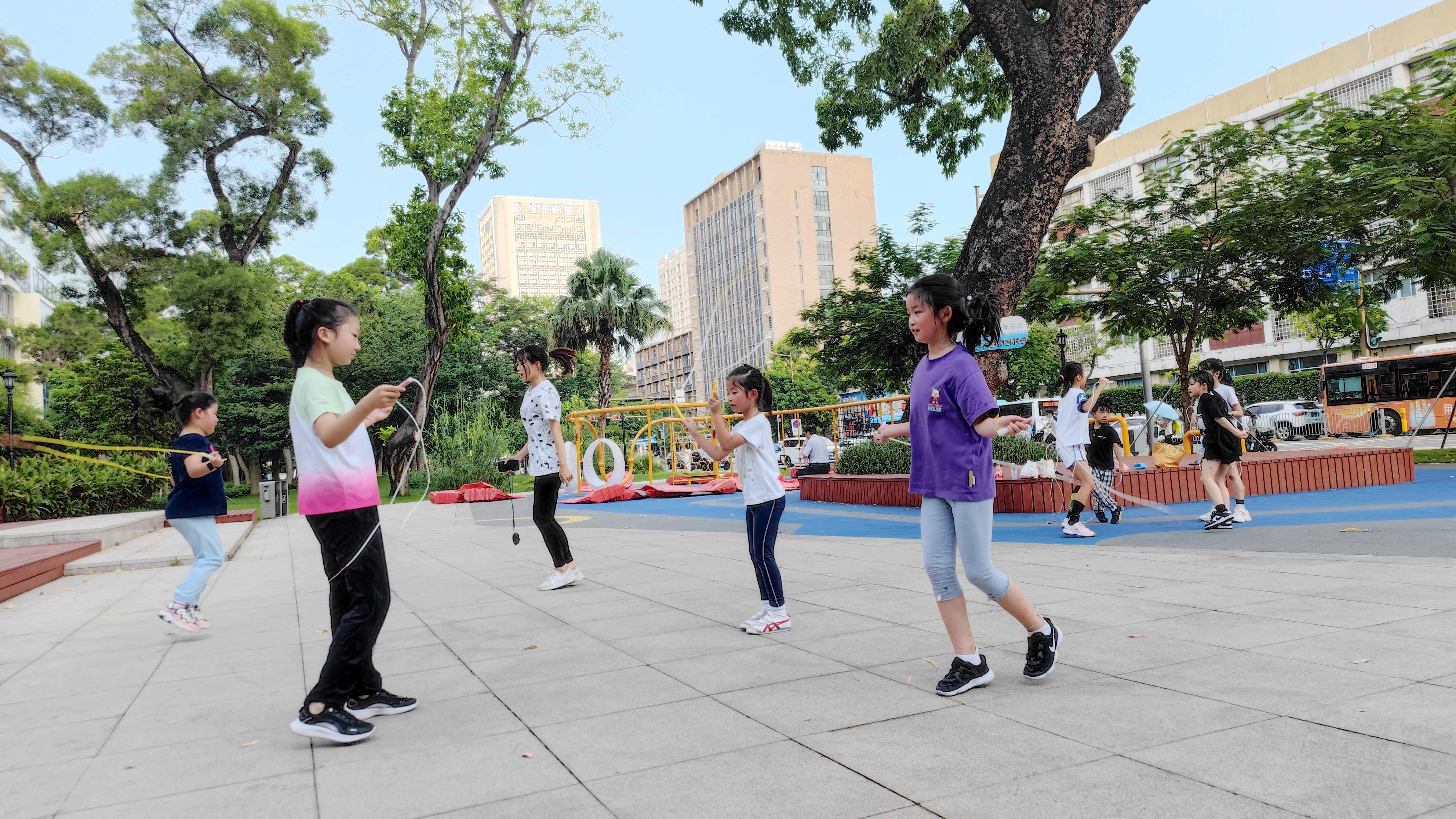 Children and their guardian do rope skipping in the Baihua Child-friendly Block in Futian District, which is Shenzhen’s first child-friendly block, in August. Photos by Sun Yuchen 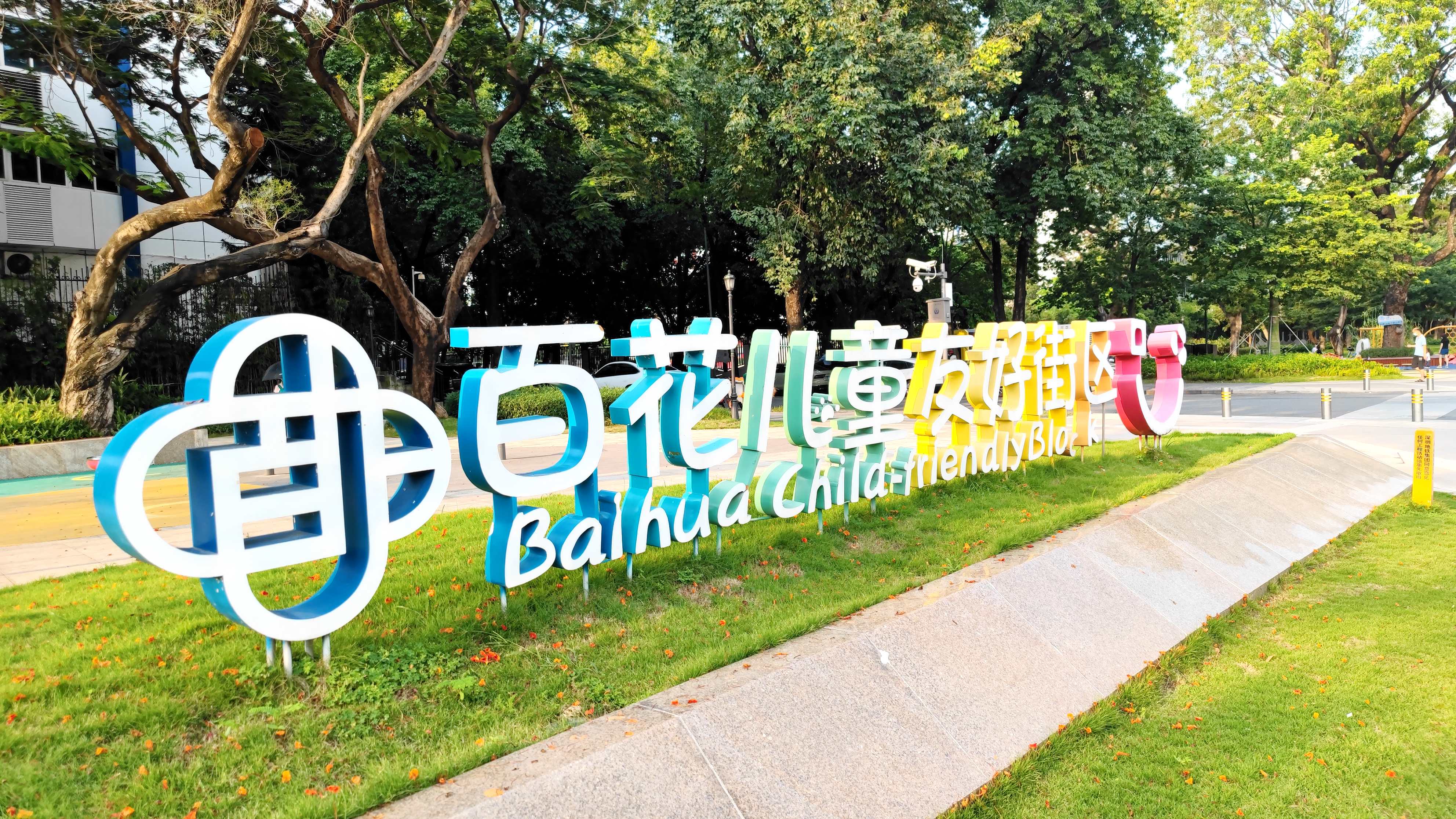 Primary school students try to print with movable type at an exhibition featuring the printing craft and traditional Chinese paper making at I-Factory in Shekou, Nanshan District in August. 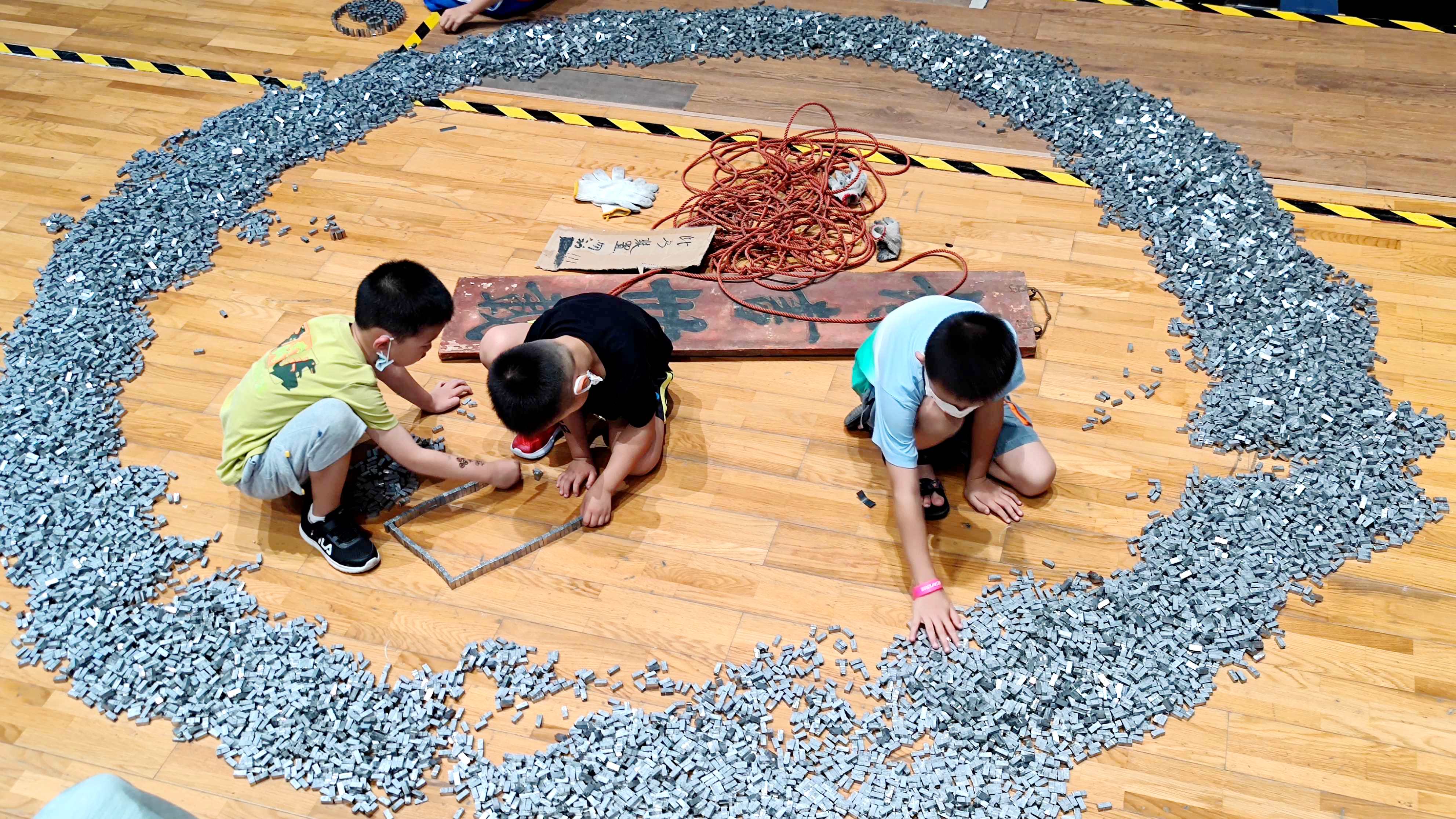 Children play with components used in movable type printing at an exhibition in Shekou, Nanshan District in August. Primary school students try to stage a shadow puppet performance during a culture event in Longhua Distrct in August. 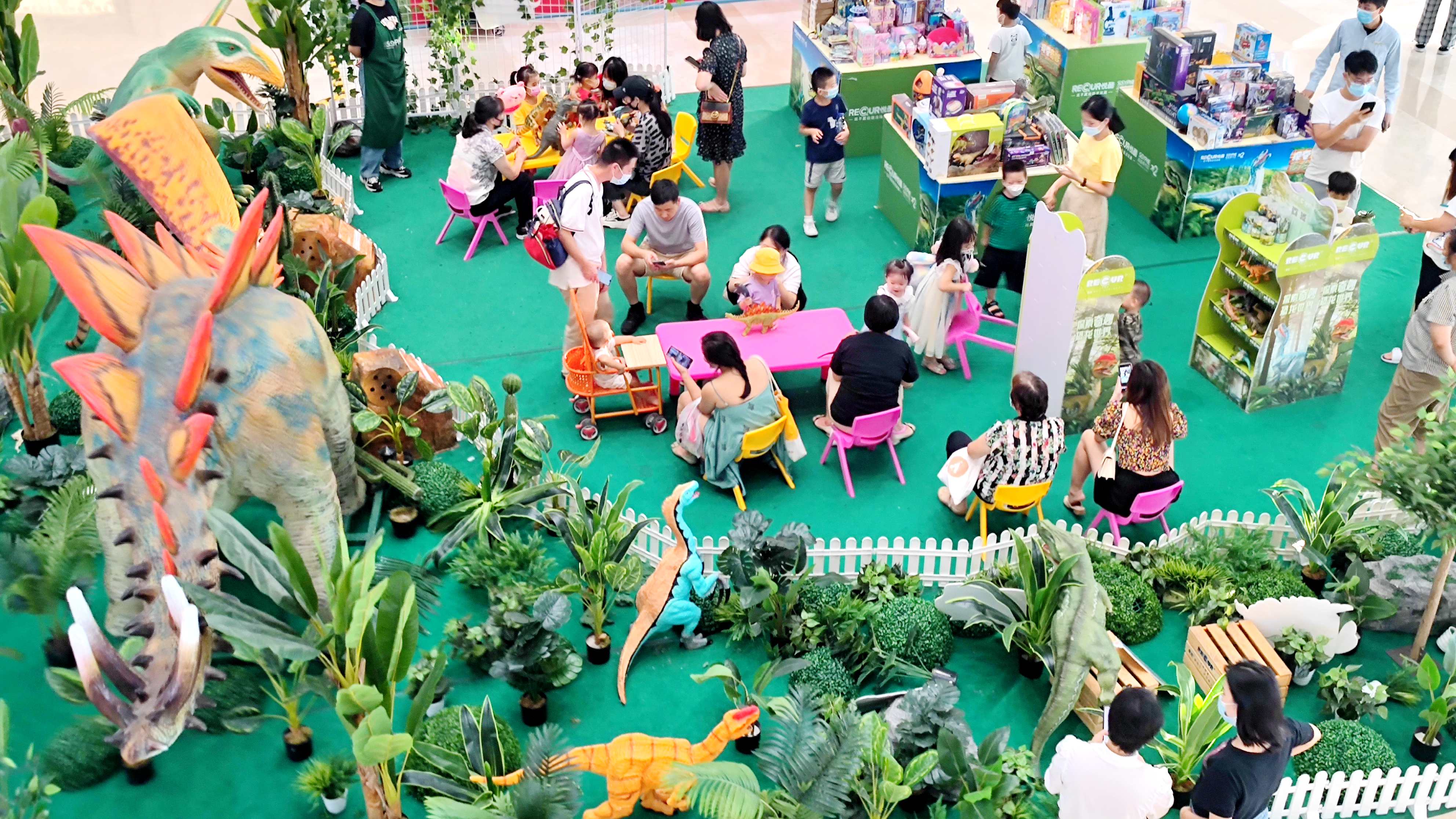 Children play in an indoor area designed for them in a shopping mall in Longhua District in August. 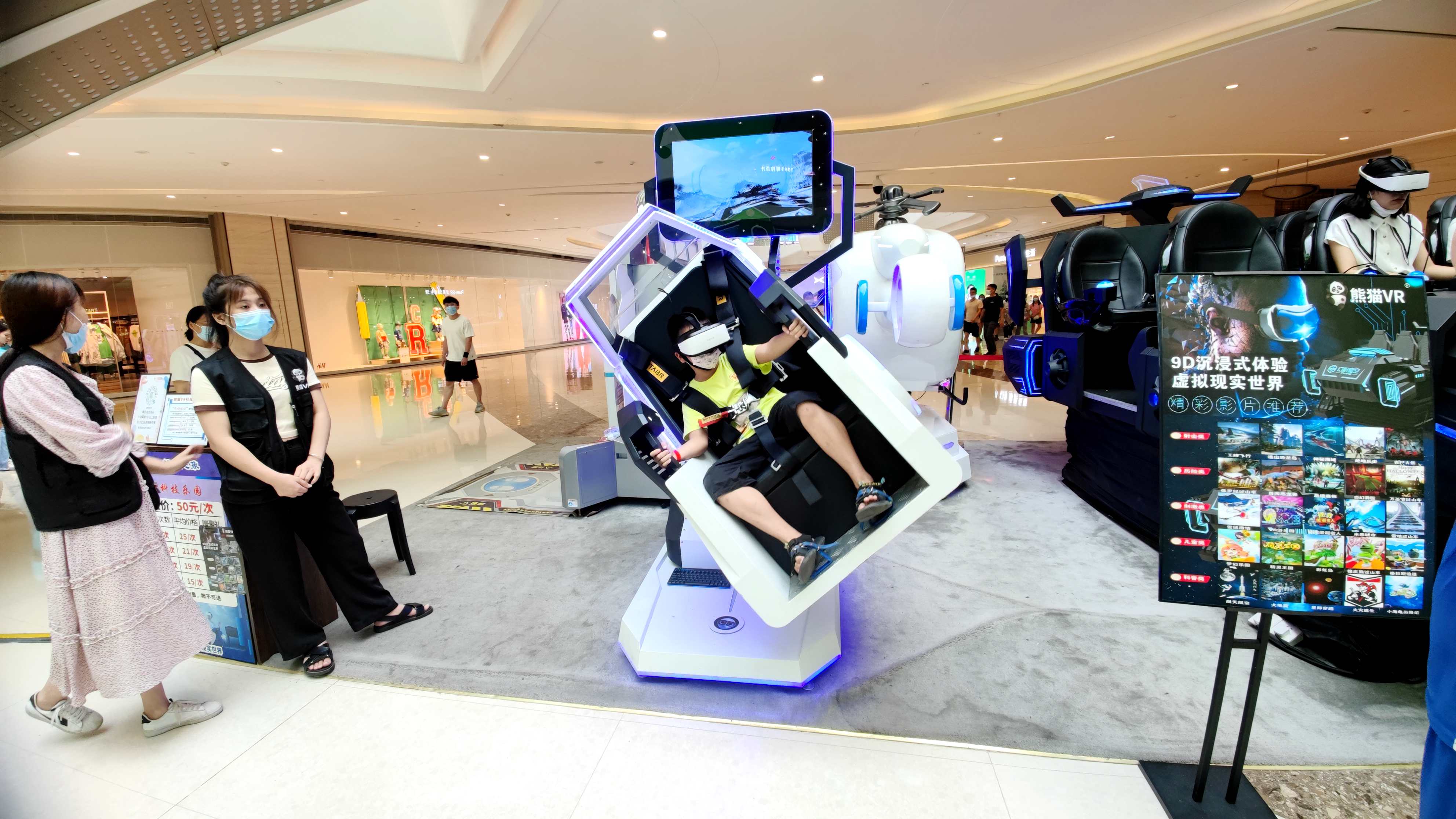 Children use VR facilities in a shopping center in Guanlan, Longhua District.

Children play in a ball pool in an indoor area in Guanlan, Longhua District. 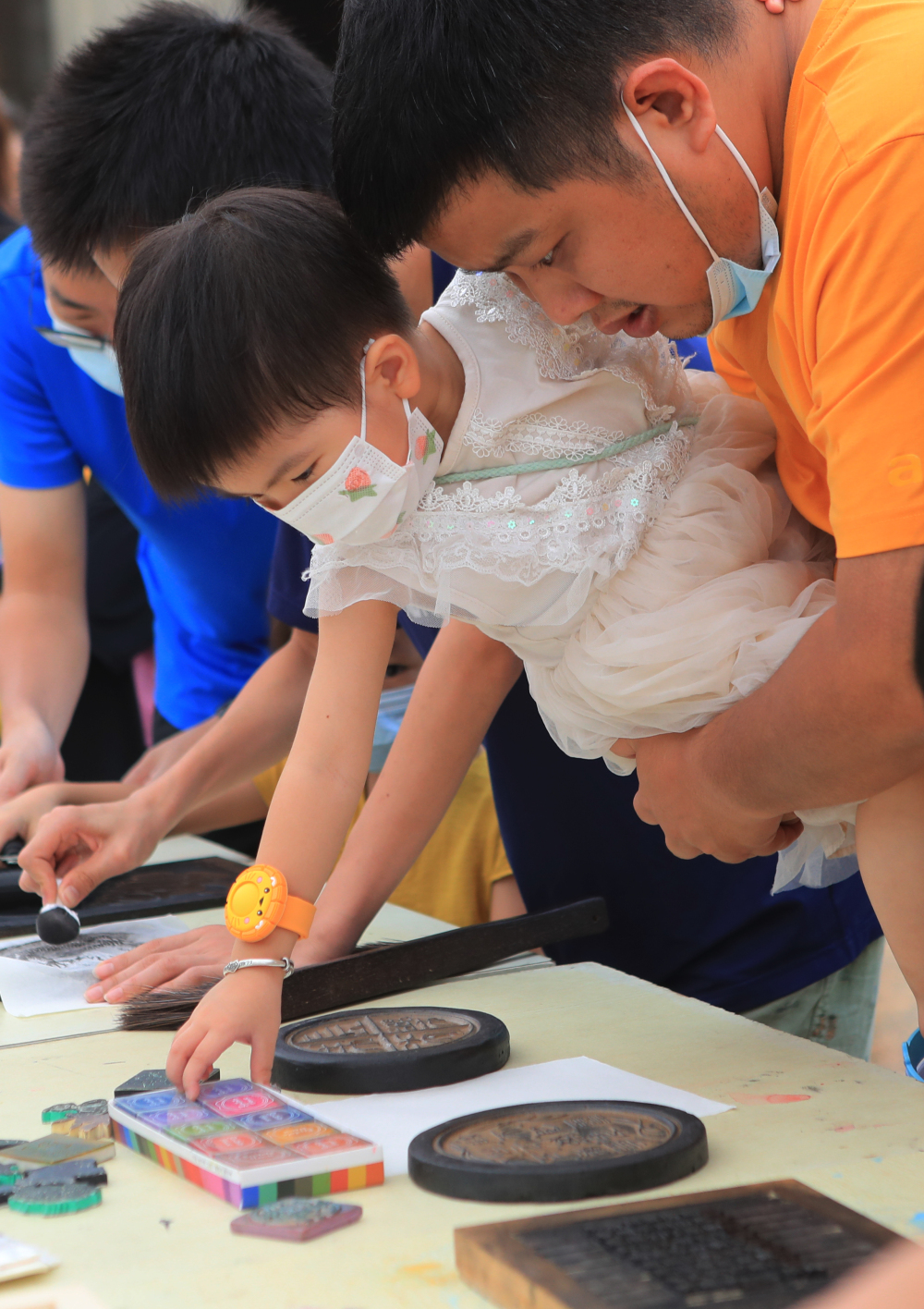 A child touches a cultural product at a cultural fair in Longhua District in August. 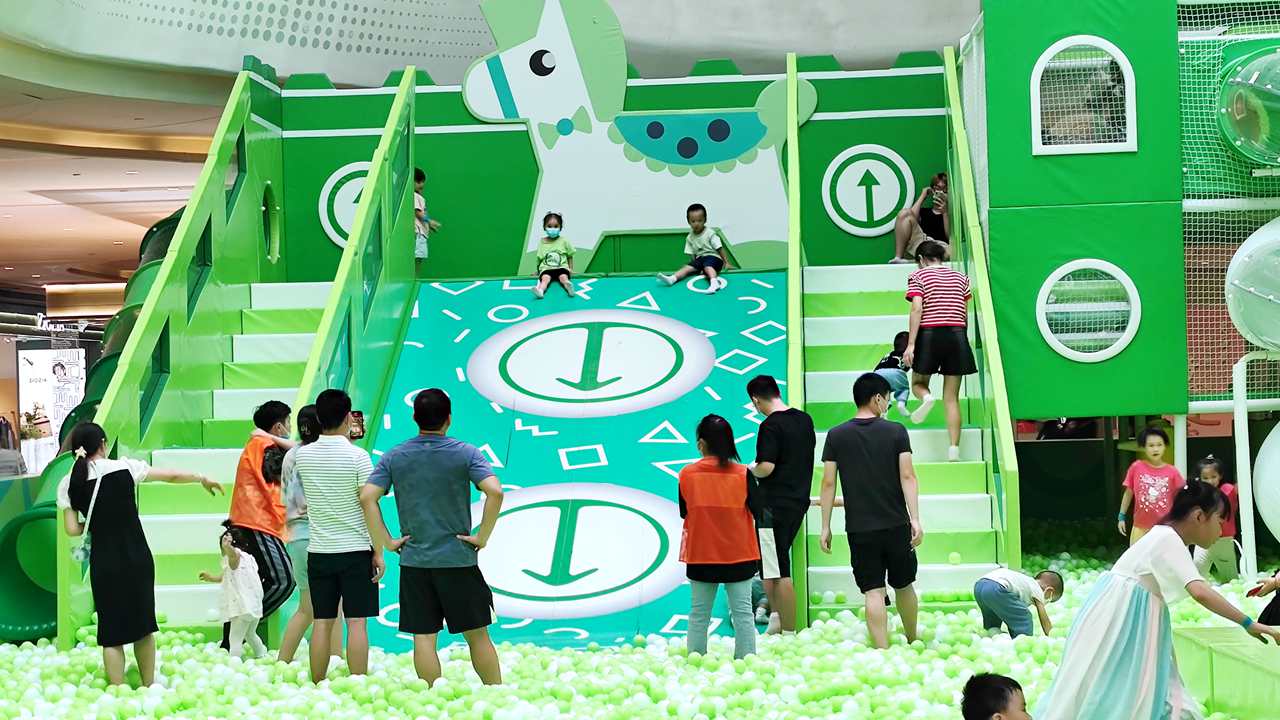 Children play in a ball pool in an indoor area in Guanlan, Longhua District.