Although we are still four weeks away from the Year of the Rabbit which falls on Jan. 22, 2023, the release of the China Central Television (CCTV) Spring Festival Gala mascot and logo last Thursday caused a little frenzy among many Chinese people since the rabbit mascot is adorable and most importantly, it is inspired by an ancient rabbit species dating back tens of millions of years.

The mascot, named Tu Yuanyuan (兔圆圆) or Yuanyuan the Rabbit, was designed by Shenzhen’s Guan Shanyue Art Museum director Chen Xiangbo and the gala’s visual design team, while the logo was designed by Gu Yongjiang who also designed the China’s Lunar Exploration Project and Planetary Exploration of China logos. 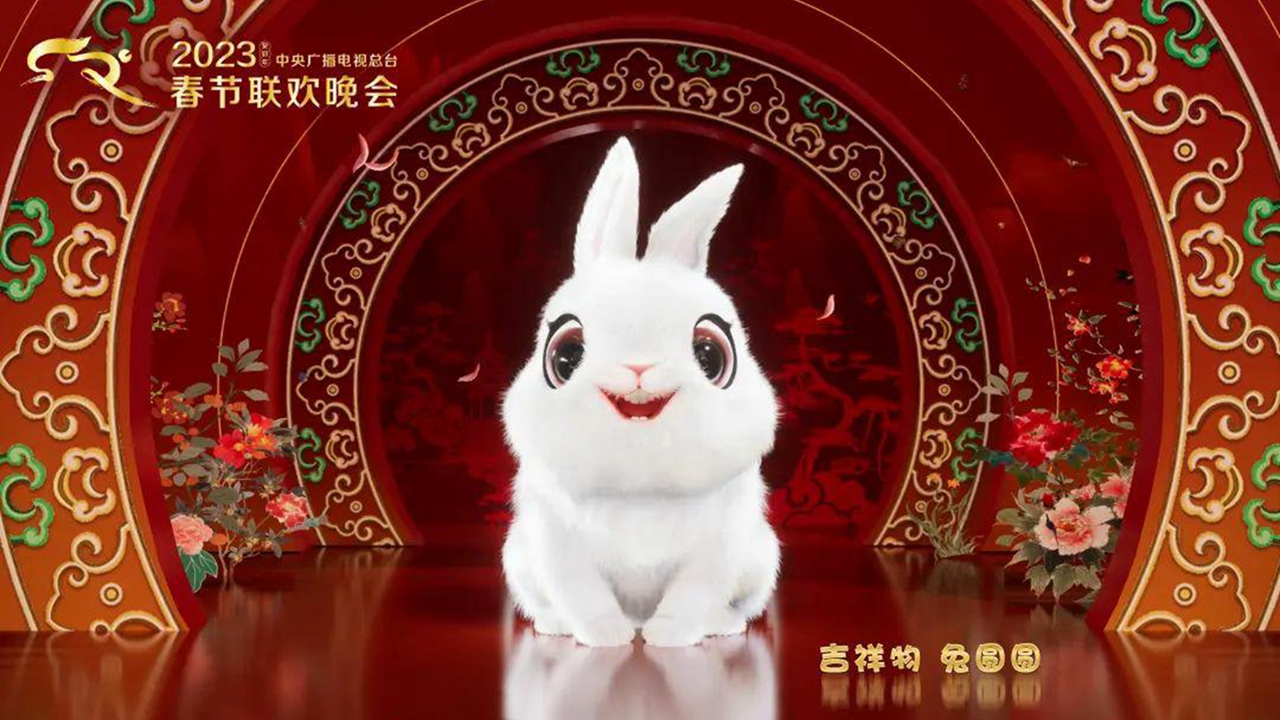 According to CCTV’s press release, Tu Yuanyuan’s image is inspired by the modern restoration photo of a Mimotona wana Li (安徽模鼠兔) fossil which was discovered by Chinese Academy of Sciences’ Institute of Vertebrate Paleontology and Paleoanthropology expert Li Chuankui in Anhui Province in 1977. This rabbit ancestor is believed to have existed 62 million years ago and the fossil is now in the collection of the Paleozoological Museum of China in Beijing. 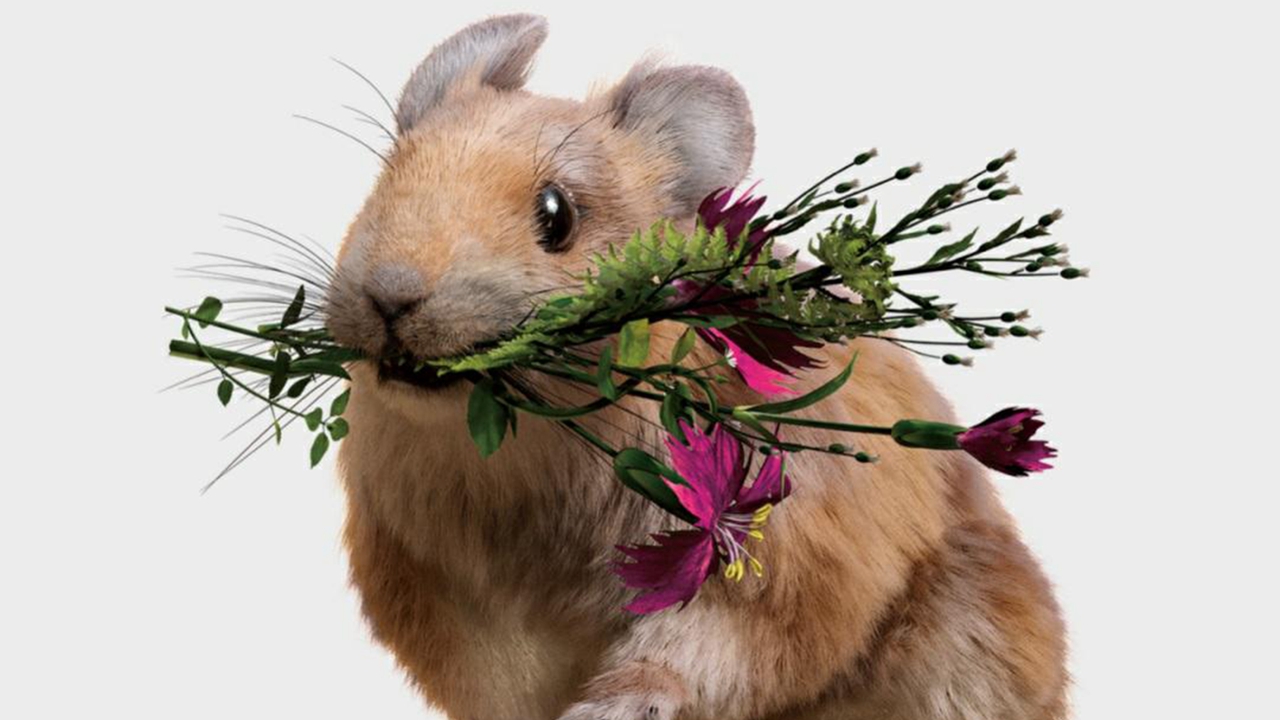 A modern restoration photo of Mimotona wana Li. Photo from Chinese Academy of Sciences’ Institute of Vertebrate Paleontology and Paleoanthropology

In an image released by CCTV, the white flurry Tu Yuanyuan is grinning and welcoming everyone to enter the Year of the Rabbit. The designing team incorporated the aesthetic style of gongbi, a meticulous brush technique in Chinese paintings, and used 3D modeling technology to make it lively. Big data analysis on an audience’s favorite rabbit images was also considered. A drawing of Tu Yuanyuan. It was created by Chen Xiangbo on Sept. 27. Photo courtesy of the interviewee

“The mascot is a combination of science, archaeology and Chinese zodiac culture. CCTV Spring Festival Gala’s team had many conversations with paleozoologists before deciding to use Mimotona wana Li’s image as its inspiration. Tu Yuanyuan has a 62-million-year historical background and I think it is very interesting,” Chen told Shenzhen Daily in an interview. Chen is also an established painter and chairman of the Shenzhen Artists Association.

“Yuanyuan means reunion and the Chinese cherish family reunion in the New Year, which is also universal,” said Chen, adding that although the mascot is incorporated with cutting-edge technology and cultural elements, the image is very appealing to the public.

The gala’s logo is framed from the running posture of Tu Yuanyuan. Image from CCTV

The gala’s logo was framed from the running posture of Tu Yuanyuan, expressing a progressing and uplifting state. The logo is also an artistic font of the Chinese calligraphic character “卯” (“Mao”), one of the 12 Chinese Earthly Branches associated with the rabbit. The Earthly Branches are a traditional Chinese ordering system used in various contexts, including astrological traditions, zodiacs and ordinals.

“The 12 Chinese zodiacs originally had something to do with the worship of animals. As long-established cultural symbols, they not only have been infused in folk belief but also prompted an incredible number of poems, paintings, Spring Festival decorations and craft works. Some foreign countries also issue Chinese zodiac stamps for the Spring Festival blessing, which embodies the impact of Chinese culture around the world,” said Chen. Chen Xiangbo designed the tiger image for the CCTV Year of the Tiger Spring Festival Gala early this year. Image from CCTV

Early this year, Chen designed the tiger image for the CCTV Year of the Tiger Spring Festival Gala and he has also designed zodiac postcards for China Post in the past.

Watching the CCTV Spring Festival Gala and enjoying a family reunion on Spring Festival Eve are the highlights of the Chinese New Year celebrations and a shared memory for Chinese at home and abroad. Since its inauguration in 1983, the gala is a much-anticipated extravaganza featuring a mix of comedy acts, songs, dances, acrobatics and magic acts.