The stamp sheet designed by Shenzhen-based designer Tiger Pan for the United Nations Postal Administration to celebrate the Year of the Rabbit. Photos courtesy of the interviewee

The 10-stamp sheet will be issued Jan. 20, according to the UNPA’s 2023 Program of Issues. Each stamp features a gongbi-style white rabbit jumping upwards against the backdrop of a golden moon surrounded by clouds, an auspicious sign in Chinese culture.

“The UNPA’s Chinese Lunar New Year stamp is an expression of honor for Chinese people all over the world,” Pan said. “That’s why I bring in a strong sense of Chinese aesthetics in the design, including the gongbi-style painting, the clouds and the rabbit flying to the moon.”

Among different styles of rabbits, Pan said, he chose to create an upbeat rabbit for the stamp to express hope and confidence in the new year after people went through hard times brought by COVID-19. 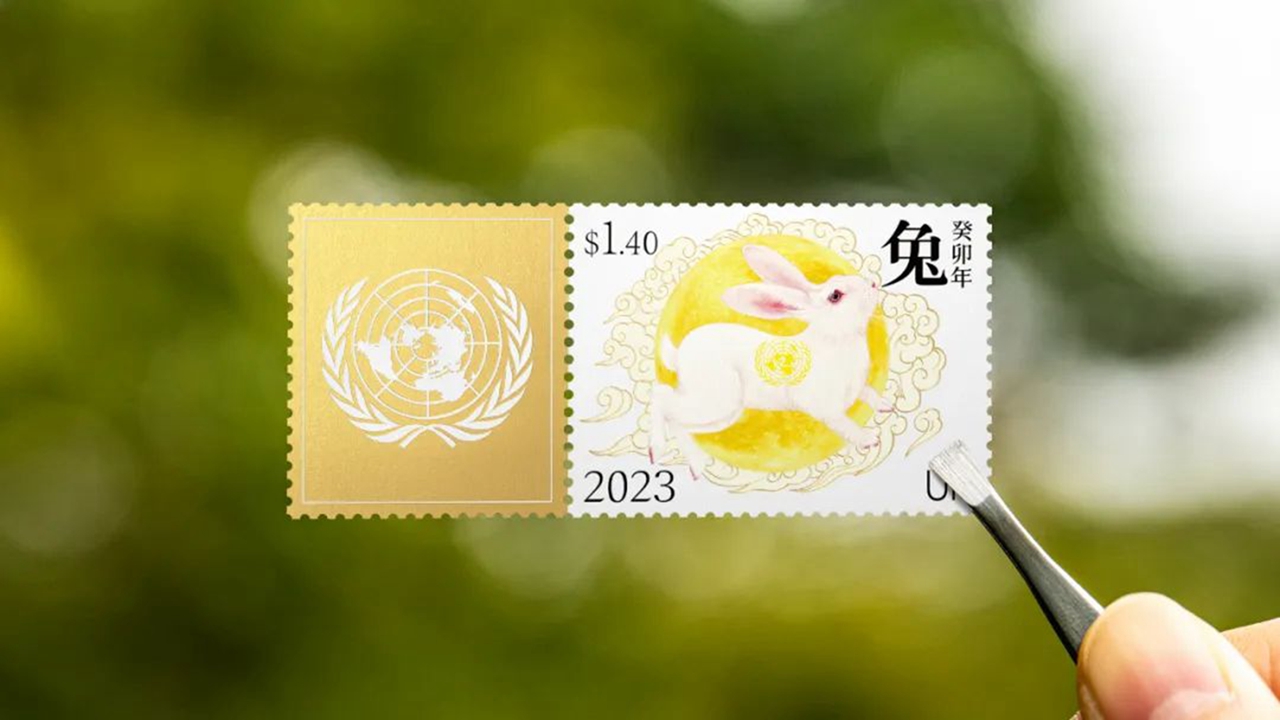 Each stamp of the stamp sheet features a gongbi-style white rabbit jumping upwards against the backdrop of a golden moon surrounded by clouds.

The gongbi technique, a meticulous brush technique in Chinese painting, allows him to express the intended positive impression in detail, even in each thread of hair, Pan said. 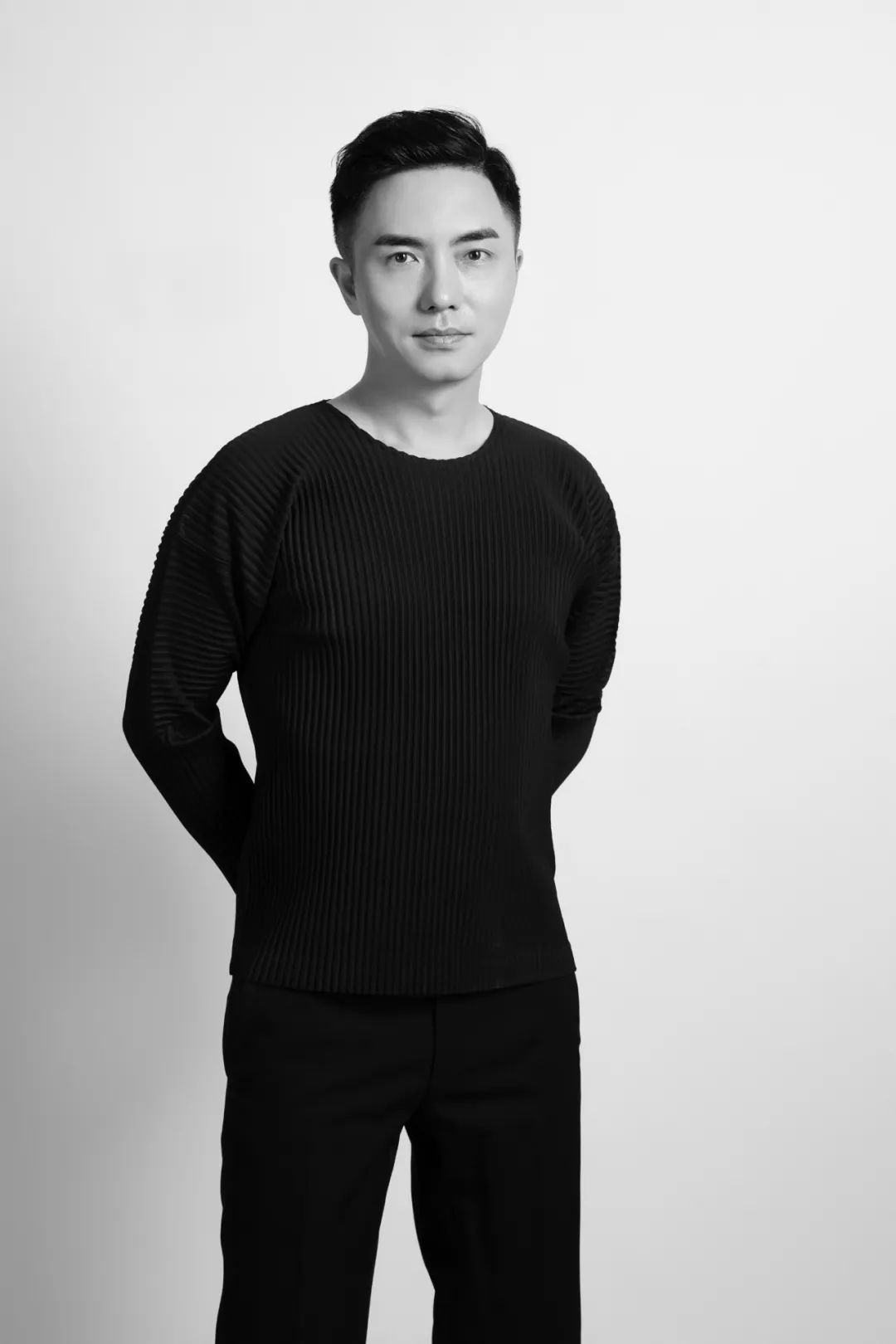 “Our cooperation with the UNPA was very smooth. The stamps are designed in China and printed in France. It’s quite an interesting project,” Pan said.

In addition to the U.N. stamp sheet, Pan’s team also created the stamp for China Post’s Year of the Rabbit postcards. Since the target audience is different, Pan believes that the China Post stamps need more innovation and modernity.

In his eyes, stamps can reach a wider audience, so a stamp should be something considered beautiful by most members of the public and should convey a positive message.