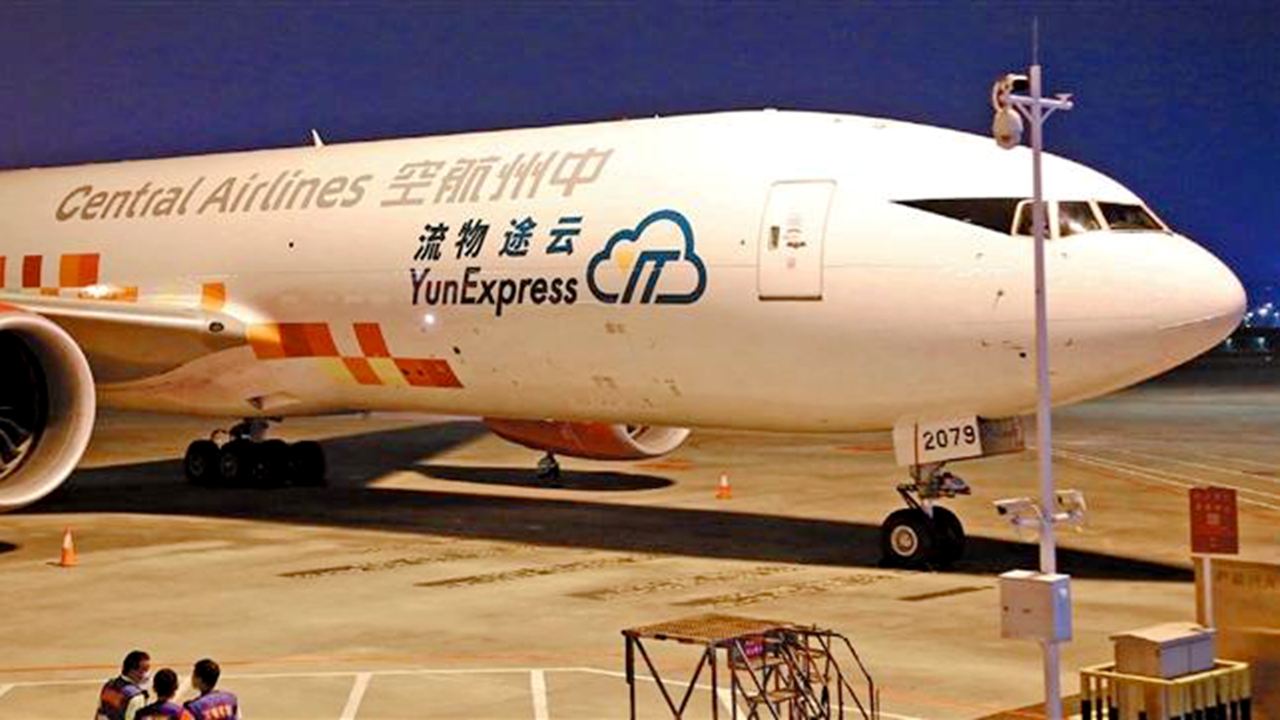 A B777F wide-body cargo plane is seen parked on the tarmac of Shenzhen Bao’an International Airport on Monday. Courtesy of the airport

The flight will operate weekly and is expected to handle about 30,000 metric tons of cargo a year.

This is the third international e-commerce route operated by the two companies in Shenzhen, after the route to Riyadh in Saudi Arabia and Osaka in Japan.

It is also the second international cargo route that the Shenzhen airport has opened this year, following the cargo route to London operated by Qatar Airways.

The operation of the new route is expected to promote e-commerce trade between Shenzhen enterprises and the European market.

In 2022, the Shenzhen airport’s cargo throughput ranked third among Chinese cities. The city’s cross-border e-commerce trade volume by air increased by some 38.2% in 2022 over 2021.