A Chinese New Year painting created during the first half of the 20th century depicts the Gods of Wealth from five directions. Photos by Cao Zhen

A cultural feast is being orchestrated for Shenzhen citizens to enjoy the upcoming Spring Festival — a time for family reunions — to take a good break and to celebrate the Chinese Lunar New Year.

To keep residents entertained during the holiday, various cultural organizations have prepared a rich variety of activities.

Cultural venues and art museums across the city will continue to open to the public. Shenzhen Museum will present exhibitions about ancient glass art along the Silk Road, purple clay, the 12 animals on the Chinese zodiac, and a special exhibition commemorating the 120th birth anniversary of Shang Chengzuo, a promoter of epigraphy. 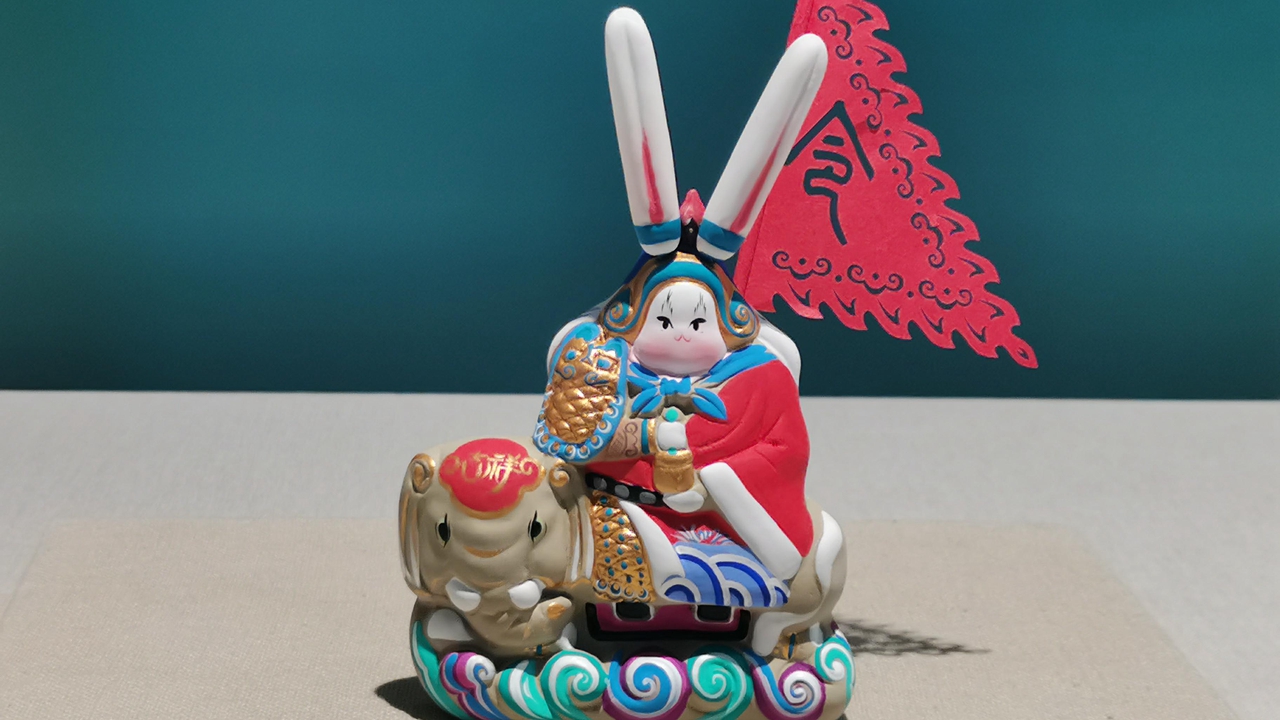 A modern Lord Rabbit toy is on display at Shenzhen Museum. 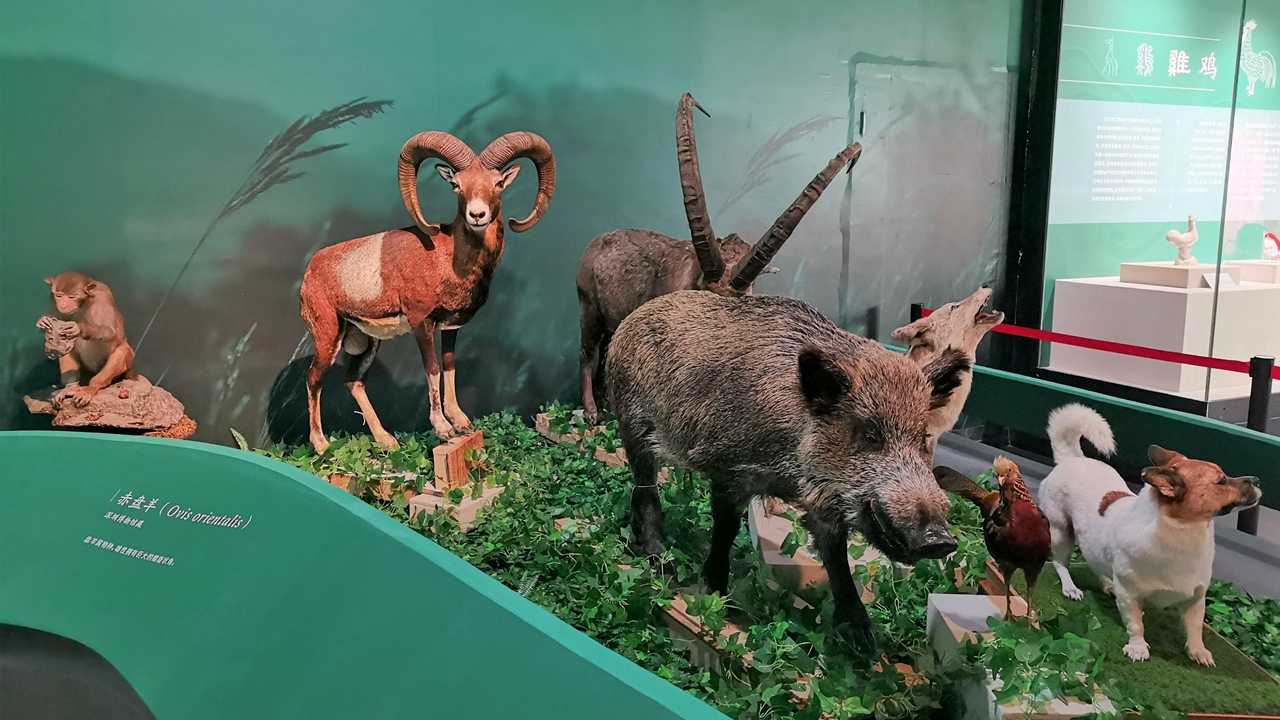 Animal specimens are on display at the Chinese zodiac exhibition at Shenzhen Museum.

The Shenzhen Reform and Opening-up Exhibition Hall will be open to the public from Sunday to Jan. 27.

In addition to an exhibition about maritime trade of ancient Chinese ceramics, Nanshan Museum has also launched an exhibition focusing on China’s conceptions of wealth in folk cultural relics, which systematically interprets the Chinese traditional belief about the God of Wealth and wealth culture. 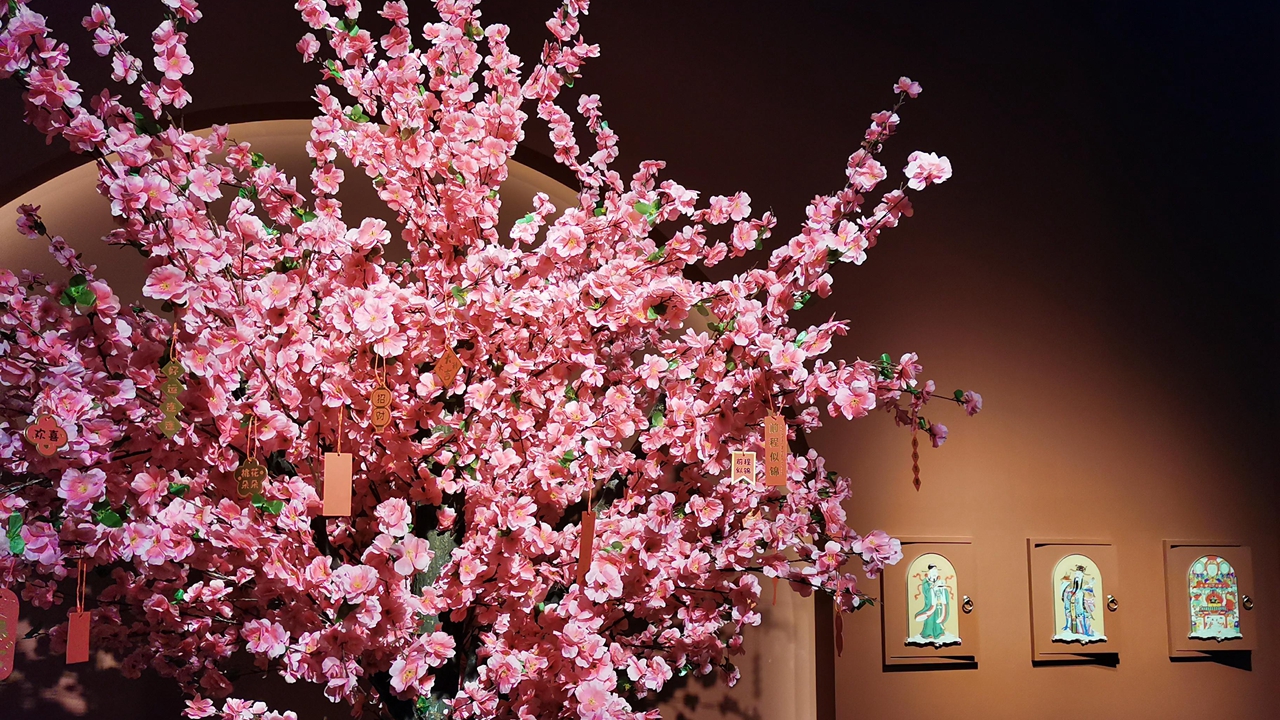 Flowers decorate "The Culture of God of Wealth" exhibition at Nanshan Museum.

Diverse exhibitions will also be on display in art museums such as the Shenzhen Art Museum, Guan Shanyue Art Museum, Shenzhen Museum of Contemporary Art and Urban Planning, and He Xiangning Art Museum during the holiday.

Moviegoers are also unlikely to be bored this Spring Festival, as eight films are scheduled to hit the silver screens, including films directed by famous directors, comedies and animated films for the whole family.

A musical based on the famous Chinese painting “Dwelling in Fuchun Mountain” will also hit the stage at Shenzhen Grand Theater to bring an audiovisual feast to the audience.