This week, three symphonic and vocal concerts will be performed at Shenzhen Concert Hall to mark the centennial of the Communist Party of China.

Commissioned by SZSO and composed by Chinese musician Zhang Qianyi, the seven-movement suite is a splendid piece infused with ethnic minority music elements and Chinese folk songs. Tibetan, Uygur, Kazak and Yunnan ethnic minority music traditions are merged into this Western-style symphonic work, and familiar melodies from “My Motherland,” a song from the 1956 movie “Battle on Shangganling Mountain” about the War to Resist U.S. Aggression and Aid Korea, can be heard at the climax concluding the piece. 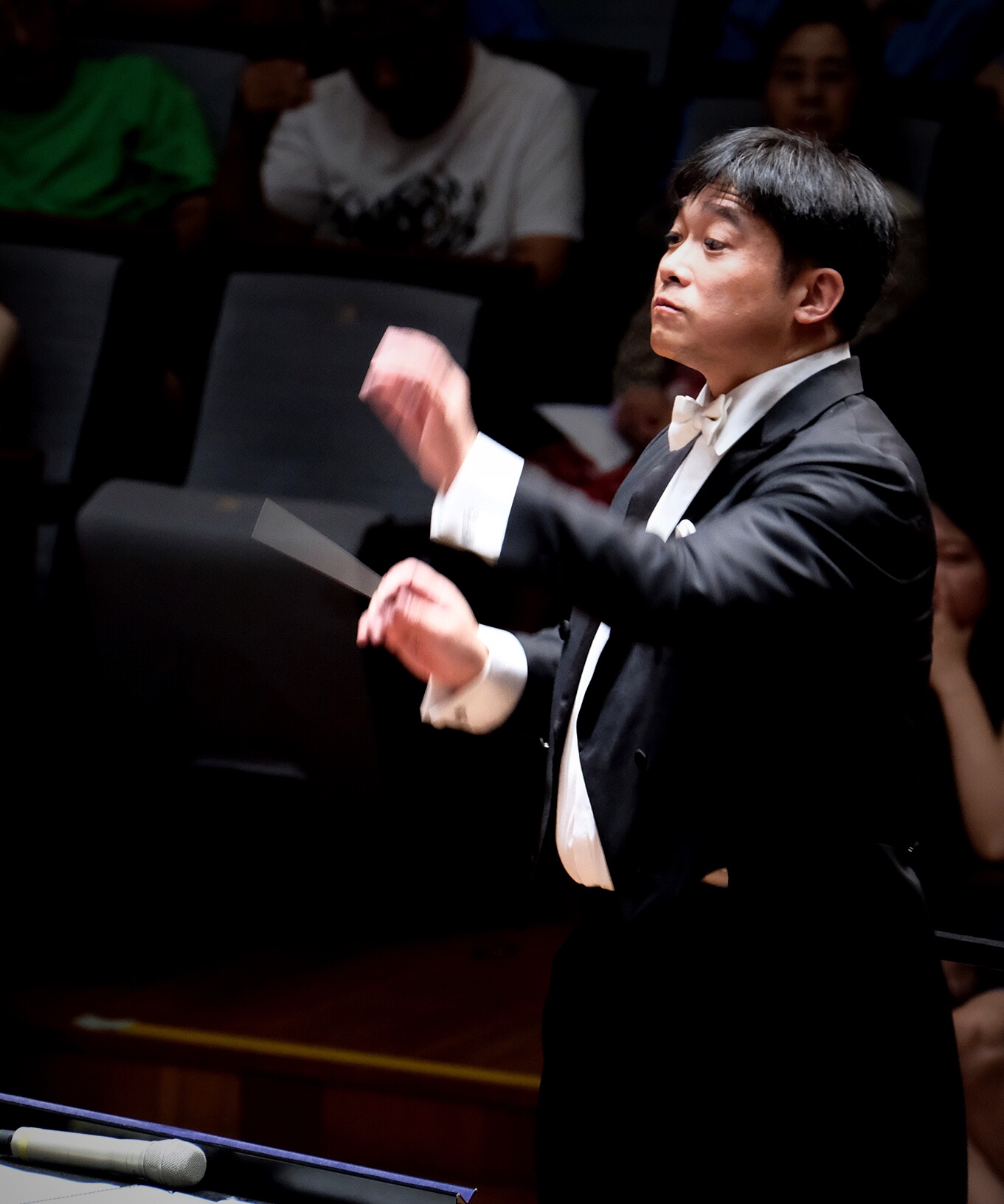 Mao, a graduate from the Central Music Conservatory in Beijing, won the top prize at the prestigious International Accordion Competition Klingenthal in Germany in 2017.

Zhang, a National Center for the Performing Arts (NCPA) resident lyric coloratura soprano, has starred in numerous opera productions. A master’s degree graduate from the Xinghai Conservatory, she won the first prize in the Third Paolo Coni Opera and Vocal Competition and the Bruson Special Award in the Renato Bruson International Vocal Competition in 2017. In the same year, she also won the Golden Bell Award in the Bel Canto category, a top music award in China.

With lyrics by Fang Qian and scores by Du Ming, the four-movement vocal symphony sings about the history of Guangdong Province and the struggles of people on this land, as well as the hopes and dreams for a better future. Du is known for his Cantonese-flavored musicals, songs and ballet music. 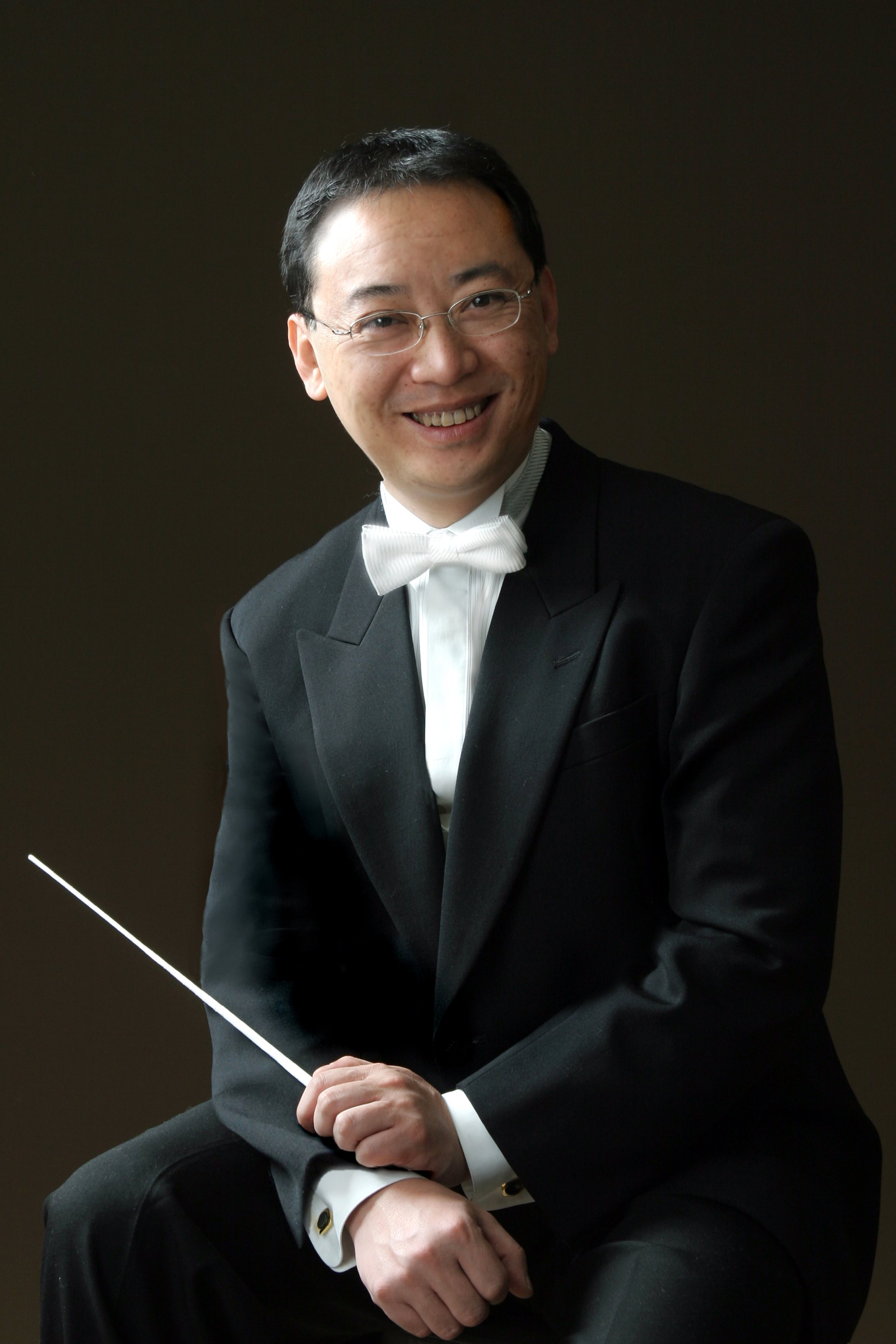 Liu, who graduated from the University of Cincinnati College-Conservatory of Music with a master’s degree in conducting and a second master’s in piano performance from the Moores School of Music, University of Houston, is a teacher at the Xinghai Conservatory of Music and conductor of the SZSO. He is praised for his perfect skills, profound music theoretic background and unique take on various works.

Golden Voice, a mixed chorus with members from senior high students of Hongling Middle School in Shenzhen, will perform a choral concert Saturday. A chorus of amateurs, the group has won numerous awards at national and international competitions.

The program will include fan-favorite Chinese songs such as “I Love You, China” as well as songs in English and other languages. The audience will hear “Friend Like Me” from the Disney movie “Aladdin,” the Pilipino folk song “Rosas Pandan” and “The Water Dance of Lluvia,” a beautiful song composed by Singaporean composer Darius Lim.