Hungarian: my adventure in SZ is still on

Szabolcx Szajp could not have predicted that a decision to visit China 13 years ago would have such a profound impact on his life.

Szajp’s China story started in 2007 in Hungary, where he was teaching political economy at the Corvinus University of Budapest and researching public economic policy issues in a think tank. 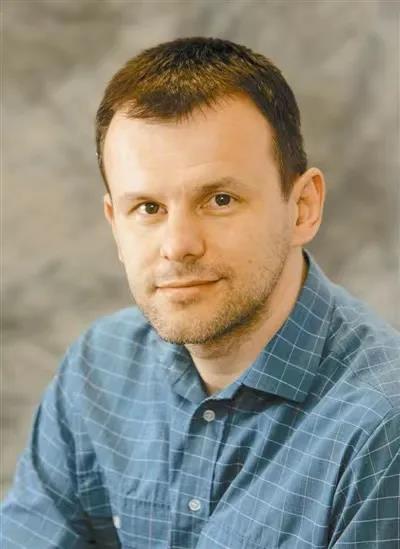 A year later, he began working on China-related topics, mostly researching Sino-Hungarian relations and China-related issues in Hungary. But he had never been to China, didn’t speak the language, didn’t know much about the culture, and only knew a small portion of China’s history and current affairs.

Szajp decided to travel to China for a year and he enrolled in a language program at Shenzhen University. He arrived in September 2008 and could only say “ni hao,” or hello.

Szajp planned to study it as much as he could and then return to Hungary after a year to resume his previous life.

However, in the spring of the following year, a call came and he extended his stay in China, joined the China Hi-Tech Fair (CHTF) organizing committee team and became responsible for Sino-Hungarian relations and technology cooperation.

“For me it was really a very good, big and new experience. I really enjoyed it,” Szajp stated about his one-year work experience at the CHTF, one of China’s largest and most influential sci-tech fairs held annually in Shenzhen.

After a year at CHTF, Szajp joined a small consultancy company as its international trade section project manager, handling import and export between China and Hungary and being the liaison for Hungarian partners.

He said that Shenzhen has become increasingly beautiful, with more parks, trees, birds and other animals.

“Taking the Metro, bus or taxis to different locations is much more convenient than before. There is plenty of room to ride a bicycle throughout the city,” he said.

Szajp said there is a very bright future ahead for Shenzhen, part of the megacity cluster of the Guangdong-Hong Kong-Macao Greater Bay Area.