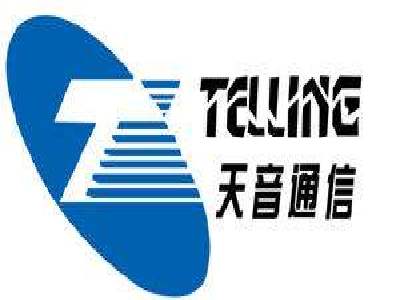 Telling Telecommunication Holding Co., Ltd. was founded in 1997 and its Shares listed on the Shenzhen Stock Exchange (stock code: SHE:000829) since 2 December 1997.

China Vanke Co., Ltd. was established in 1984. After 30 years of development, it has become a leading urban and rural development and living services provider in China.

Founded in 1991, Mindray is one of the leading global providers of medical devices and solutions. 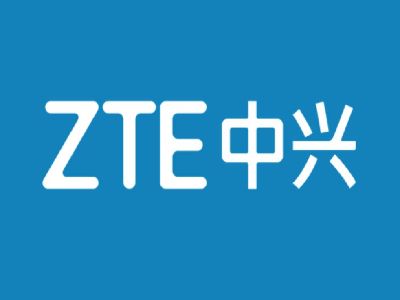 ZTE Corporation is a global leader in telecommunications and information technology. 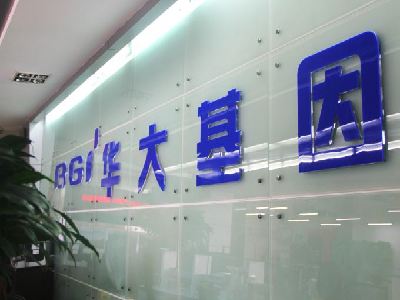 BGI was founded in 1999 with the vision of using genomics to benefit mankind and has since become the largest genomic organization in the world. 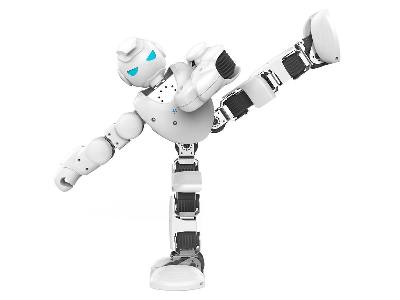 Founded in 2012, UBTECH is a global leading AI and humanoid robotic company. Since 2008, UBTECH has successfully developed consumer humanoid robots, robots for business use and Jimu robot after breakthroughs made in digital servos, the core part of humanoid robots. In 2016, UBTECH Robotics has surpassed 1 billion valuation and became a unicorn startup company.