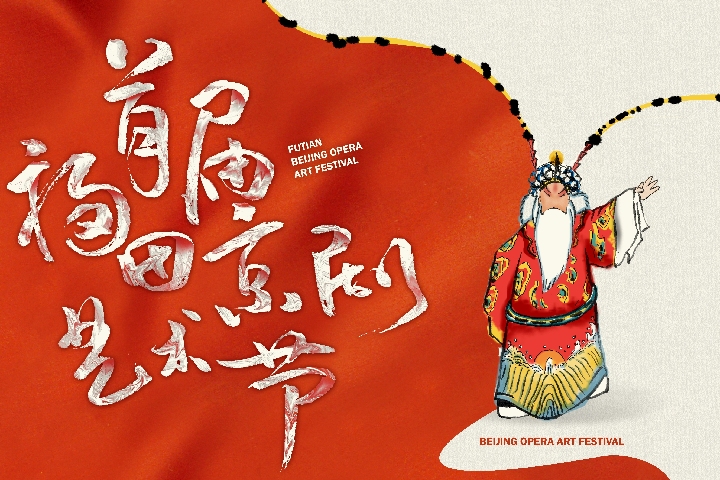 “The Unofficial Biography of Taizhen” (June 14), “Xi’an Incident” (June 15) and “Taking Tiger Mountain by Strategy” (June 16) will be staged at Shenzhen Grand Theater in Luohu District. With financial support from Futian District’s special funds for promoting cultural and sports development, the cheapest ticket to a show is an affordable 50 yuan (box office: 400-185-8666). 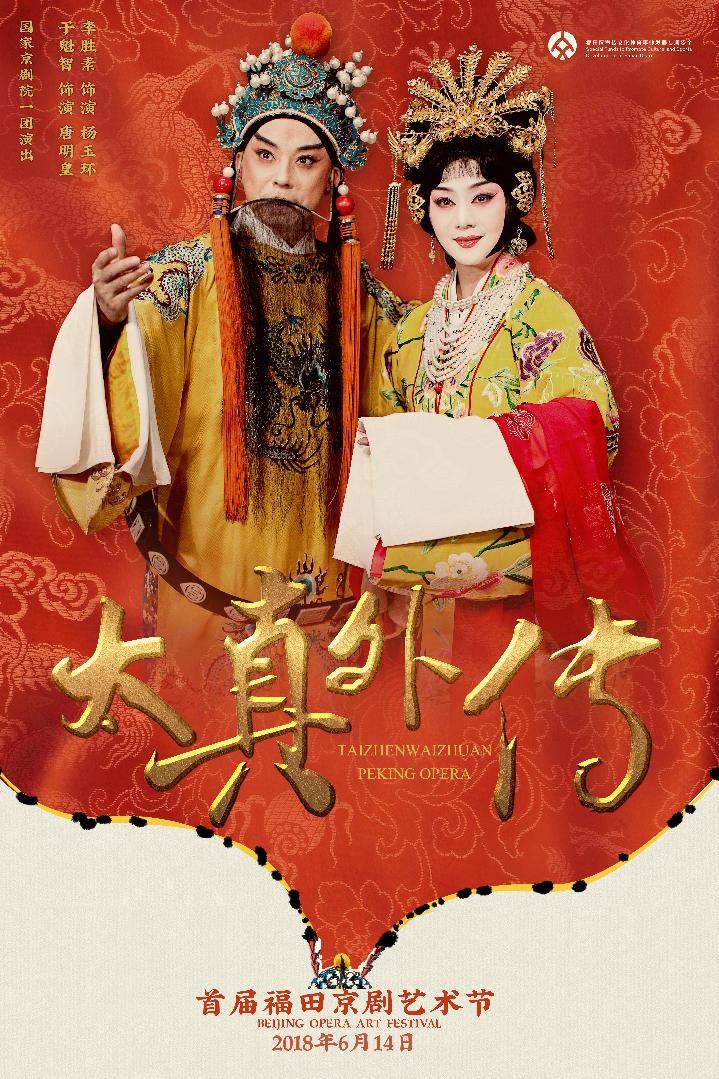 The Unofficial Biography of Taizhen 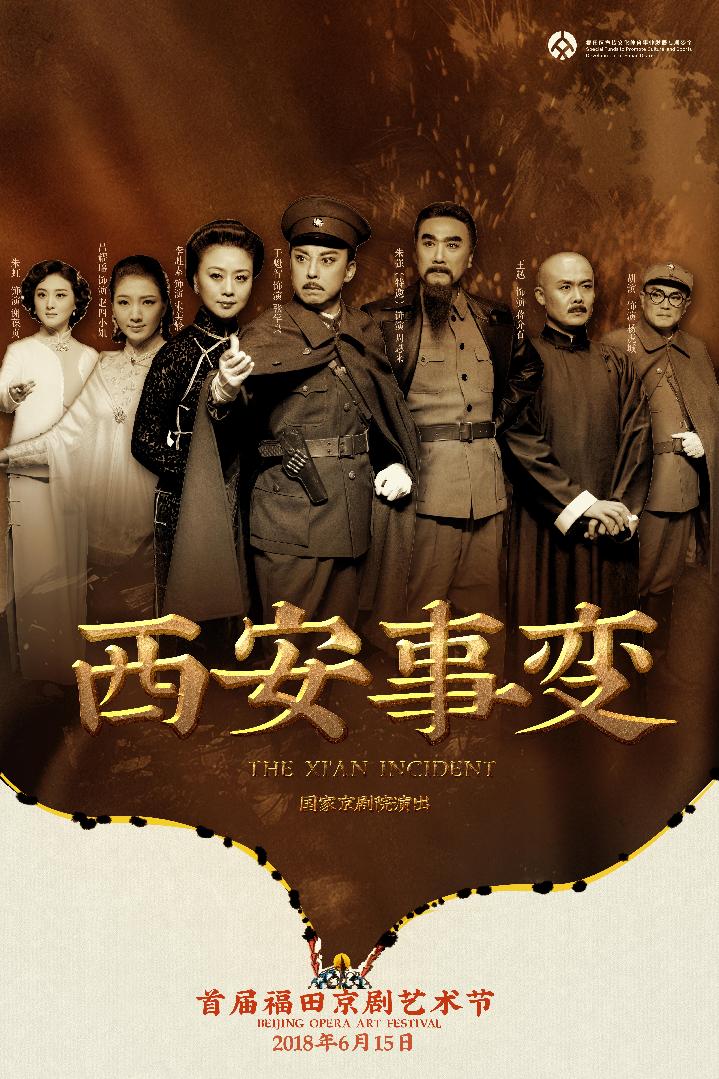 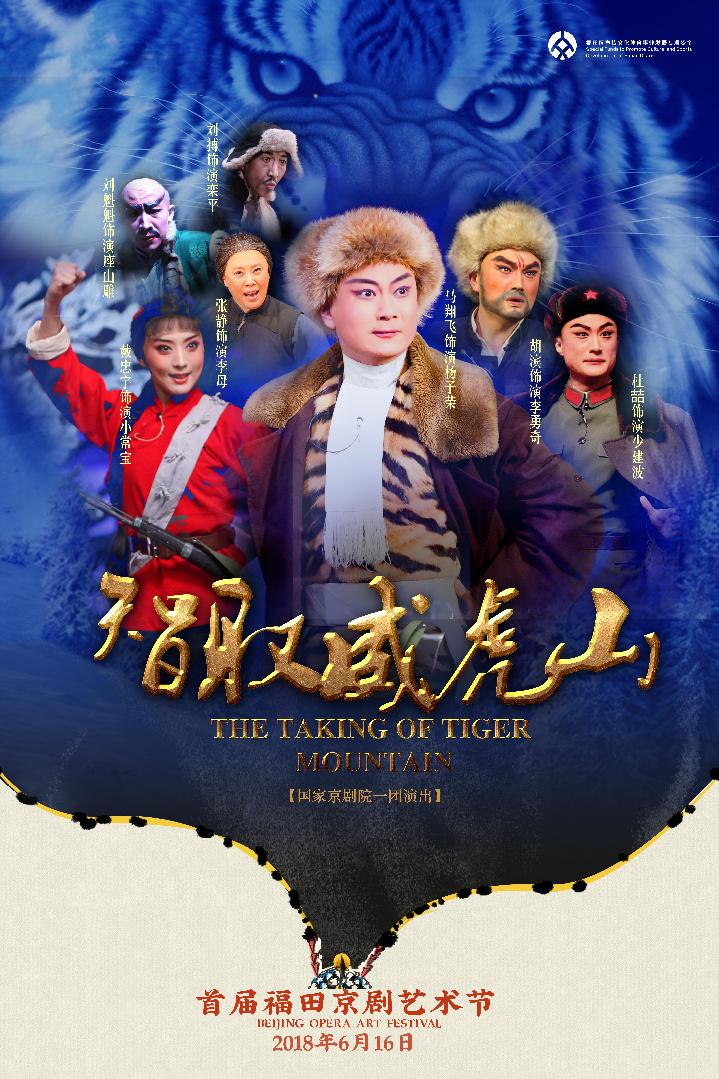 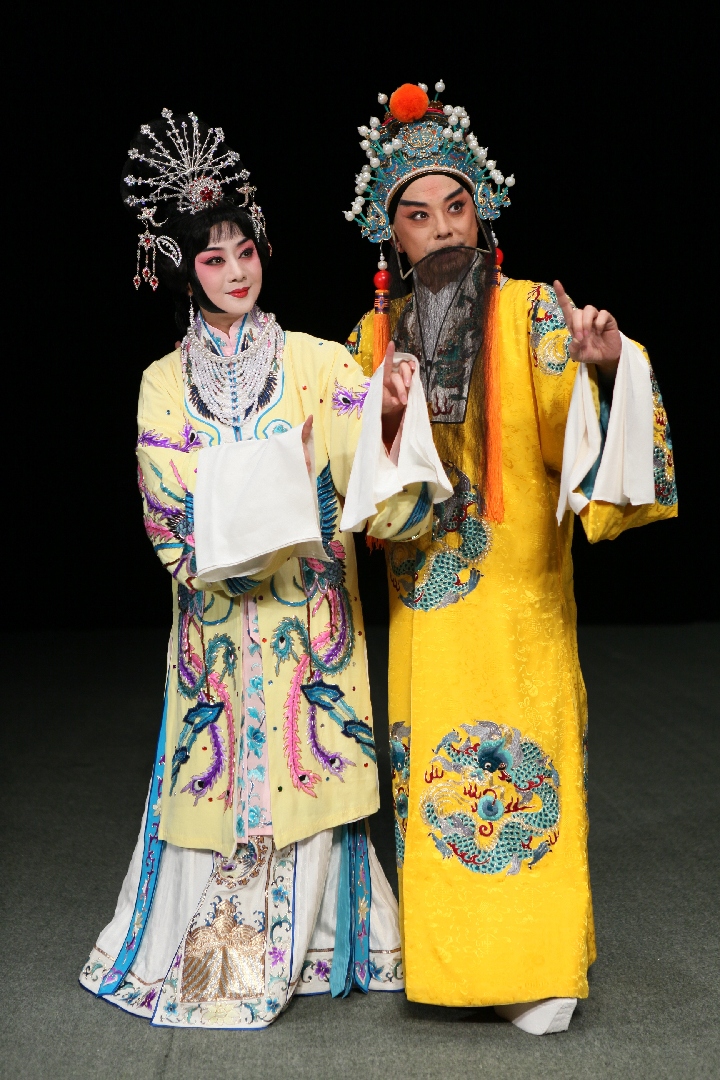 Li Shengsu(L) and Yu Kuizhi in “The Unofficial Biography of Taizhen.”

Yu, a leading artist playing the “laosheng” (old man) role, is the artistic director of the China National Peking Opera Company, while Li, a “dan” (woman) performer, is the director of the company’s first troupe. 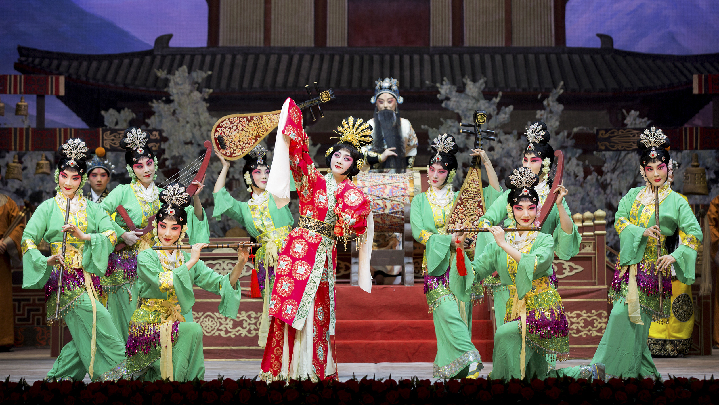 Li Shengsu sings the female lead in “The Unofficial Biography of Taizhen.”

Yu and Li will be headlining in “The Unofficial Biography of Taizhen,” a romance between imperial concubine Yang Yuhuan (719-756) and Emperor Xuanzong of Tang (685-762), and “Xi’an Incident,” which depicts the 1936 political crisis that took place in Xi’an prior to the War of Resistance Against Japanese Aggression. 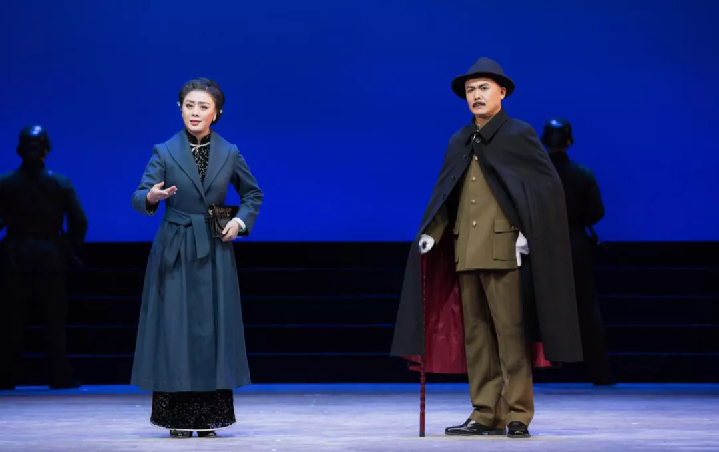 A scene from “Xi’an Incident.”

“The Unofficial Biography of Taizhen,” which debuted in 1925 by Beijing opera master Mei Lanfang (1894-1961), is among the representative Mei school repertoire, which is renowned for its smooth and poised style.

Other renowned artists will present modern Beijing opera “Taking Tiger Mountain by Strategy.” Debuting in 1958 by the Shanghai Peking Opera Company, it is based on the 1956 novel “Tracks in the Snowy Forest” by Qu Bo, which in turn is based on the real-life story of an incident in 1946 involving reconnaissance team soldier Yang Zirong who disguised himself as a bandit to infiltrate a local gang, eventually helping the army overthrow them. 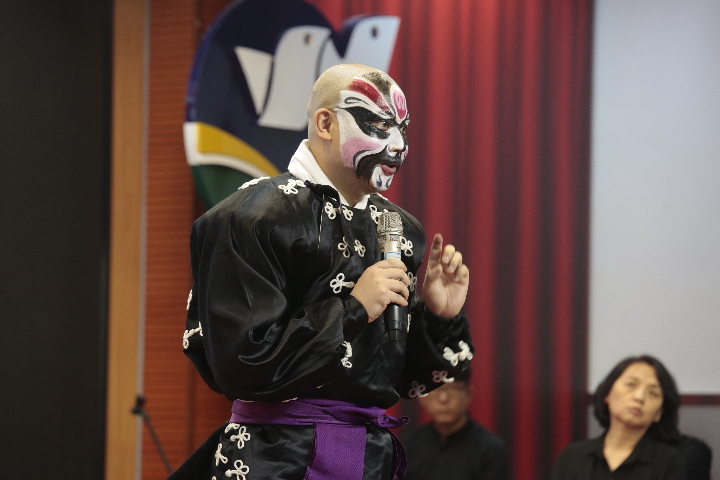 A Beijing opera singer gives a lecture at a local primary school earlier this week.

“Beijing opera, with content based on rich Chinese history and folklore, combines music, literature, dance, fine arts and acrobatics,” said Li. “In addition to the shows, we also visited three schools in Futian District early this week, giving an introduction to the basics of Beijing opera to students.”

With a history of more than 200 years, Beijing opera is one of China’s main traditional drama forms and is on the UNESCO intangible cultural heritage list. The preservation and development of Chinese culture has long been called for. According to Li Jie, director of Futian Public Culture and Sports Development Center, an exhibition of Beijing opera props, costumes and videos is being held at Futian Cultural Hall’s Dream Works outlet in the Jingtian area during the festival.