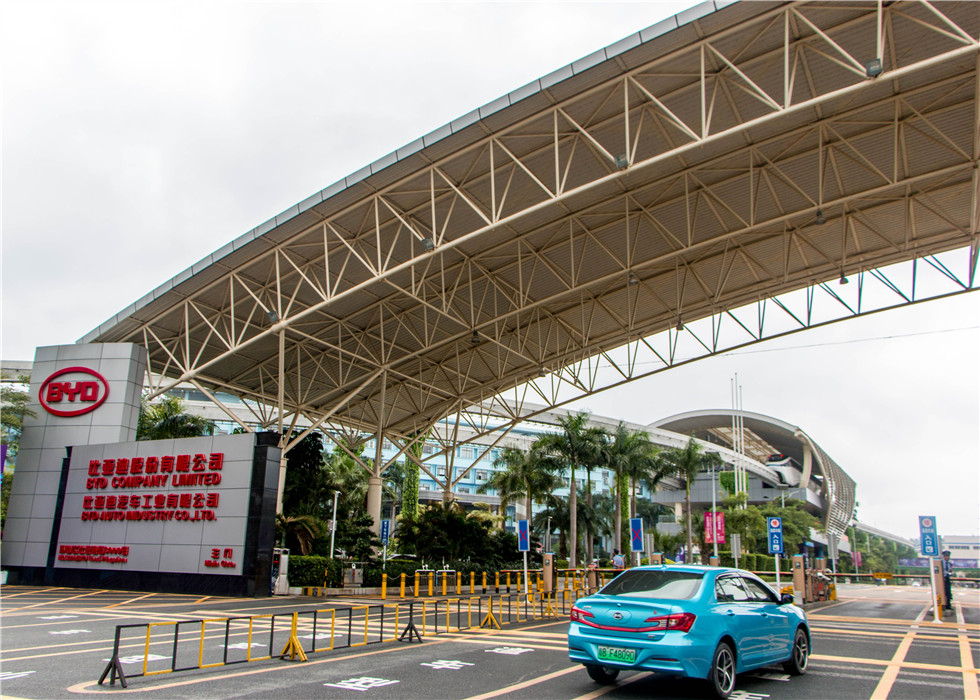 “The intelligence and automation technologies used in production and logistics have taken the lead in the world and its production efficiency has been taking the lead for at least five years in the industry,” Wang said.

Batteries are the core component of new-energy vehicles (NEVs). Industrial statistics show that the global demand for new-energy batteries will exceed 1,500 GWh in 2030. BYD expects to have a total annual production capacity of 60 GWh in 2020. At present, the capacity of the production capability of BYD plants in Shenzhen and Huizhou is 16 GWh.