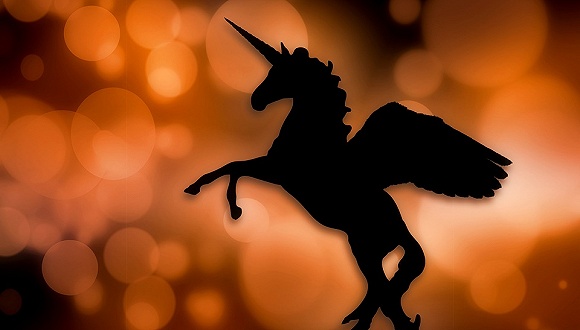 SHENZHEN has 13 unicorn companies, ranking fourth among Chinese cities, according to the Hurun Greater China Unicorn Index Q2 released by the Hurun Research Institute on Wednesday.

In the second quarter of this year, 33 unicorn companies, which are those valued at US$1 billion or more, were added to the unicorn list, bringing the total number of such companies in China to 162 by the end of June, the report said.

The majority of the 33 companies are in the Internet services, culture and entertainment or automobile sectors.

The report showed the value of 13 enterprises had exceeded US$10 billion.

The Ant Finance Service, with a market value of 1 trillion yuan, and Didi Chuxing and Xiaomi, with market values of 300 billion yuan each, make up the top 3.