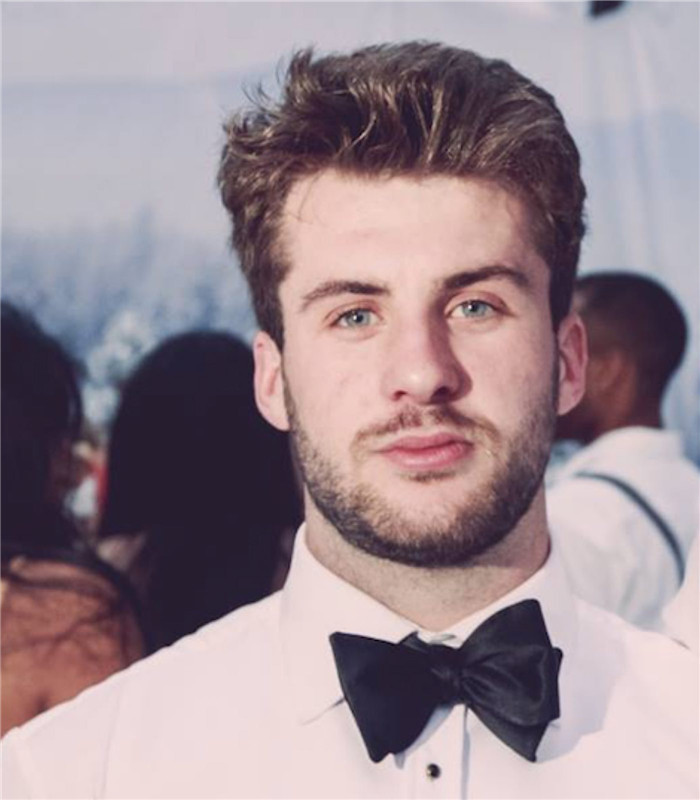 Out of curiosity, James Scott came to China 14 months ago, and Shenzhen was his first destination. He thought it would be a five-month trip, but one year later he decided to stay.

Working as an English teacher at an international school in Shenzhen, Scott found that Chinese education is different. A standard Chinese class has about 40 to 50 students, which is larger than a British one. This makes it hard for teachers, even those with luxury of energy, to focus on every individual. Scott said he believes that learning is not just about taking notes on whatever the teachers say, but also about experiencing and learning through activities. He has formed his own teaching methods, and one of his ideas is to teach through drama.

“You can put everything into drama,” Scott said. In order to help kids learn how to calculate numbers, he includes a scene in a play where kids are required to buy stuff from shops and get back accurate change. As the script is in English, kids also have a chance to learn new words and sentences to express themselves in real life.

The schedule for the school where Scott works is very busy. They hold different themed activities almost every week. The success of each drama cannot be achieved without meticulous preparation of things, such as costumes, stage decorations and rehearsals, which also happens to be the part that delights Scott. Sometimes, kids are very creative and ask questions that surprise Scott. For example, they asked him how their arms work if their brain is in their head.

Discussing life in Shenzhen, Scott said it is very enjoyable. “You never get bored here,” Scott said. “As long as you walk outdoors, you always come across new friends and things.”

Some people may not get used to the fast pace of life and change. However, this is the thing that excites Scott the most. He enjoys modern city life, which not only offers great opportunities for the people who embrace it, but also stops them from being sloppy.

After traveling to many cities in China, Scott still prefers Shenzhen as his home away from home. Shenzhen caters to friends like him, and he is now using his talents to help kids pursue what they love in their life.