The original epicenter of the COVID-19 outbreak in China, Wuhan, is coming back to life as the epidemic wanes. A report released by Chinese Academy of Social Sciences on April 28 showed the city is the one that most Chinese people want to visit after the outbreak’s ending.

Wuhan is the capital of Hubei Province and the heart of Central China. It is also called the “River City” and “crossroad of nine provinces” as it’s in the center of China’s transport network. As a significant historical and cultural city formed by towns of Wuchang, Hanyang and Hankou, it has always attracted people with its unique urban style. 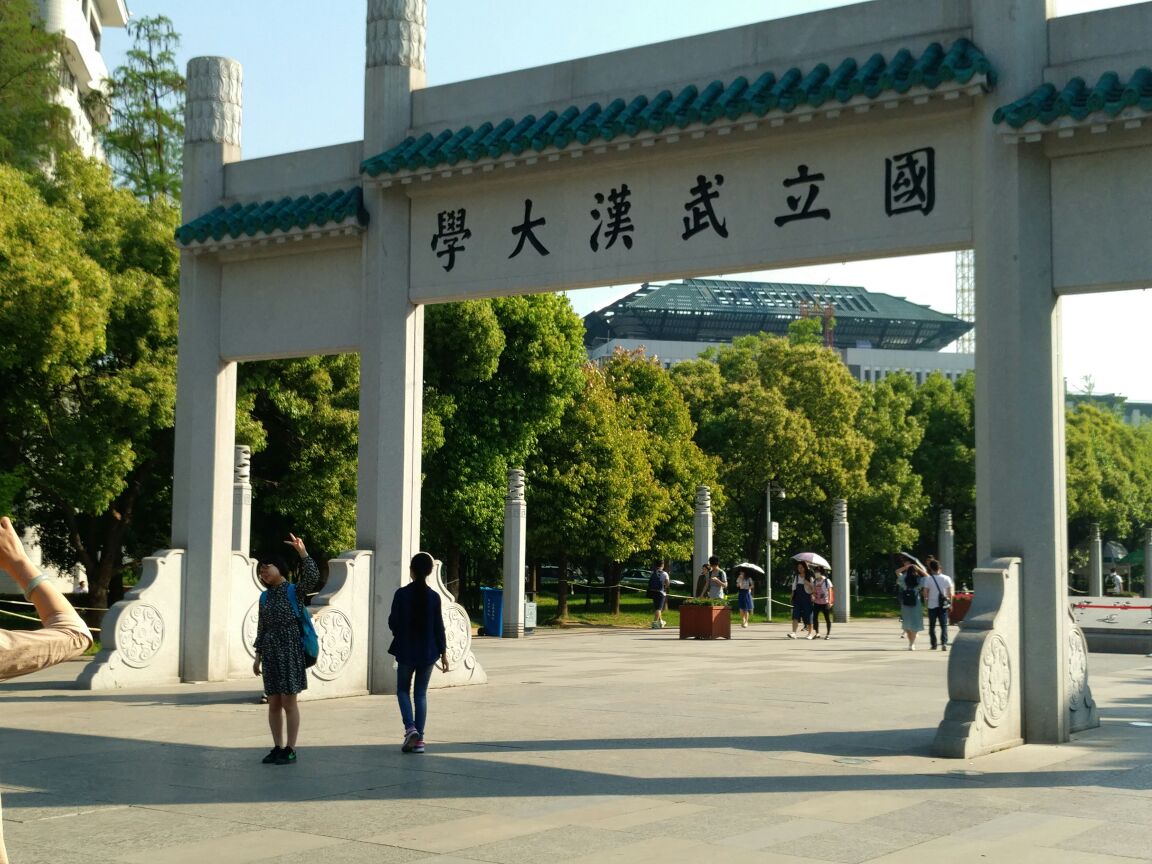 Formerly a school founded by Governor Zhang Zhidong in the late Qing Dynasty (1644-1911), Wuhan University enjoys a beautiful view sitting on the edge of the East Lake and next to the Luojia Mountain.

Each March, thousands of people come to the university to see cherry blossoms, which is a symbolic event. The Cherry Avenue in front of the old dorms is just one of the featured viewing spots; other major spots include Cherry Castle and Luojia Square.

It’s also worth wandering around the old teaching buildings one by one as some houses around the Luojia Mountain adopt the style of the English country house, yet each building has its own characteristics. 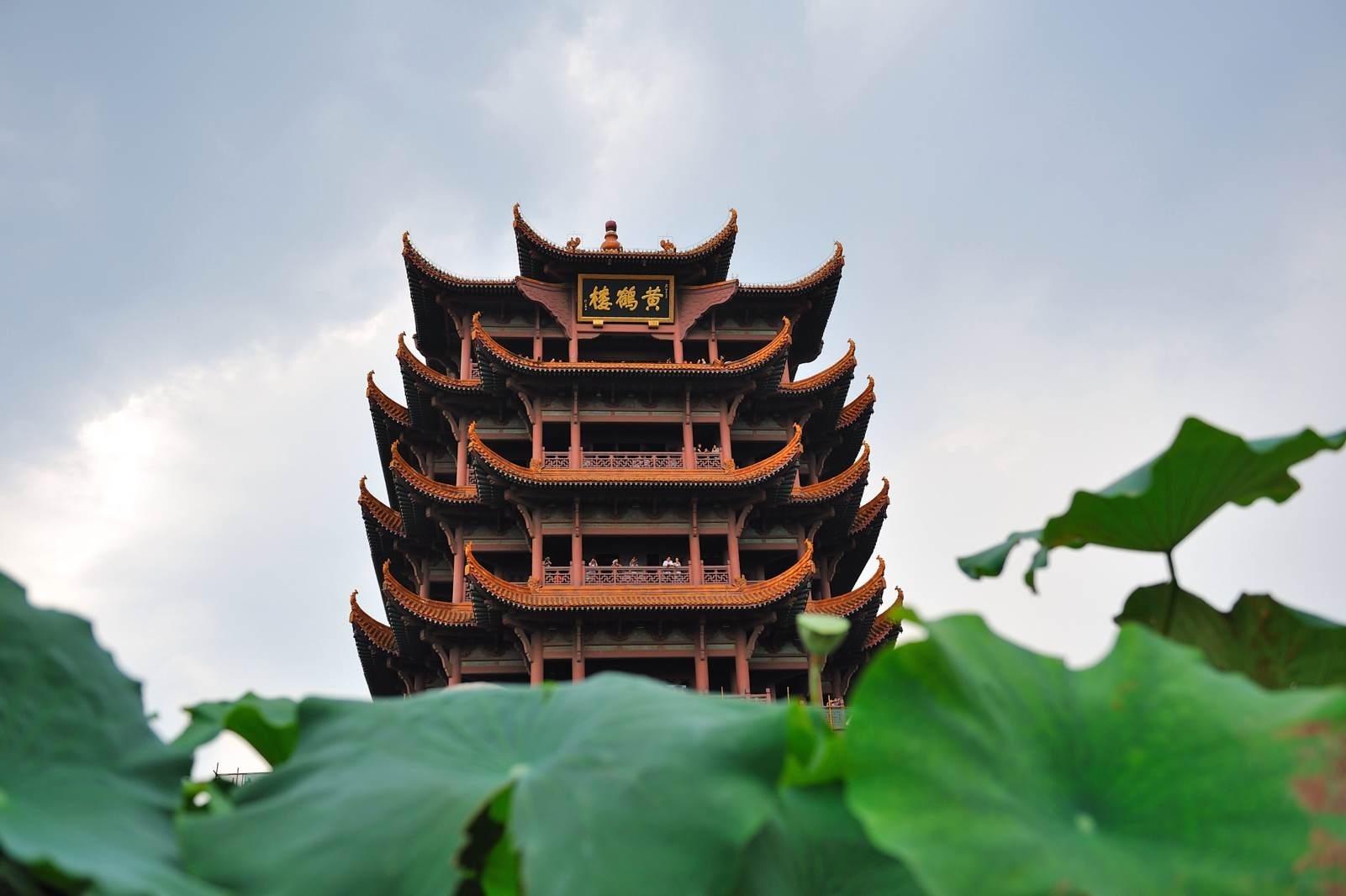 Located on the bank of the Yangtze River and close to the Yangtze River Bridge, the Yellow Crane Tower is one of the most famous ancient towers in China and a Wuhan landmark. It has been renowned for over 1,000 years thanks to a poem left by poet Cui Hao after his visit during the Tang Dynasty (618-907). Other celebrities, including the Tang poetic genius Li Bai and Chairman Mao Zedong, founder of the People’s Republic of China (PRC), all left poetry for the tower.

Built on the Snake Mountain, visitors can look over Wuhan and the Yangtze River with a wide view. There are multitudes of stone monuments and inscriptions, which are all authentic figures with great artistic value. Every day there are also several chime performances. 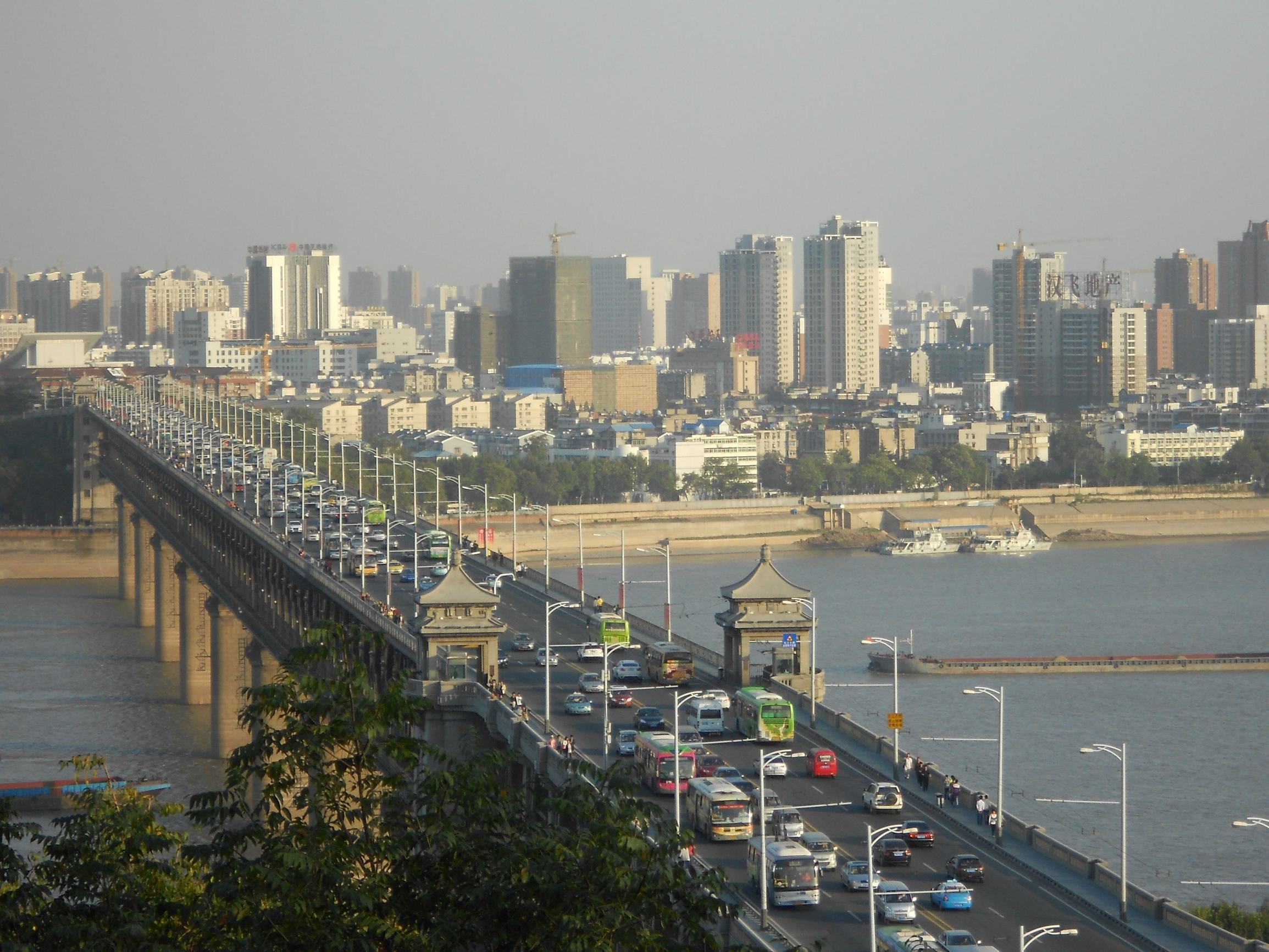 As the first public rail bridge built across the Yangtze River after the founding of the PRC, the bridgeheads on both sides were built with the support of the former Soviet Government; thus the entire bridge reflects the Russian style of construction.

Visitors can walk across the bridge and relish the scenery of Wuhan. There are also eye-catching light shows at nights.

If you’d love to explore Wuhan in its narrow streets to taste the simple life, Tanhualin located at the south of Fenghuang Mountain is a nice choice.

The block is home to dozens of centuries-old buildings mixed with Chinese and Western genres. The streets were gradually formed after the expansion of Wuhan in the late 14th century. Despite each brick and tile being engraved with the historical memory of past Wuhan, Tanhualin also has many modern coffee shops and specialty shops, and has become a well-known cultural symbol in the city. 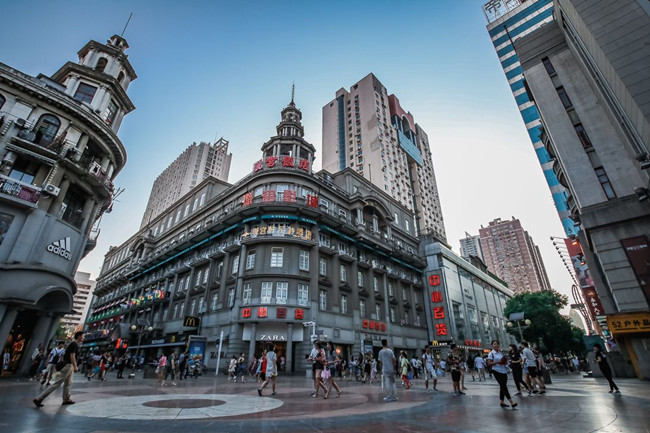 Like many cities in China, Wuhan also owns its unique flavorsome snacks, such as the very popular hot-dry noodles with sesame paste, oil noodles, stewed duck in beer, Chinese doughnuts, doupi (a type of breakfast snack mainly made from mung bean, flour, eggs and sticky rice), and many more.

Visitors can find various snacks especially on Hubu Lane and Jianghan Pedestrian Street. Hubu Lane is a century-old alley of about 150 meters long. The flourishing breakfast stalls that have been there for more than 20 years are a must-try. Some brand-name local snack stores such as Shiji Hot Dry Noodles and Duhu House Doupi all originated in the alley. The alley is crowded at all times, so be prepared for long queues.

Located in the center of Wuhan, Jianghan Pedestrian Street is the longest pedestrian street in China. It’s more modern than Hubu Lane and suitable for shopping, entertainment and leisure, with dazzling shops and restaurants.

As a former British leased territory, buildings in diverse styles are lined up next to each other, and the entire street can be called a 20th-century architectural museum.