Italian endeavors to improve her Chinese

“I’m willing to try and keep busy” is what Beatrice Vigano stated most frequently during her interview with Shenzhen Daily, which is also her slogan. 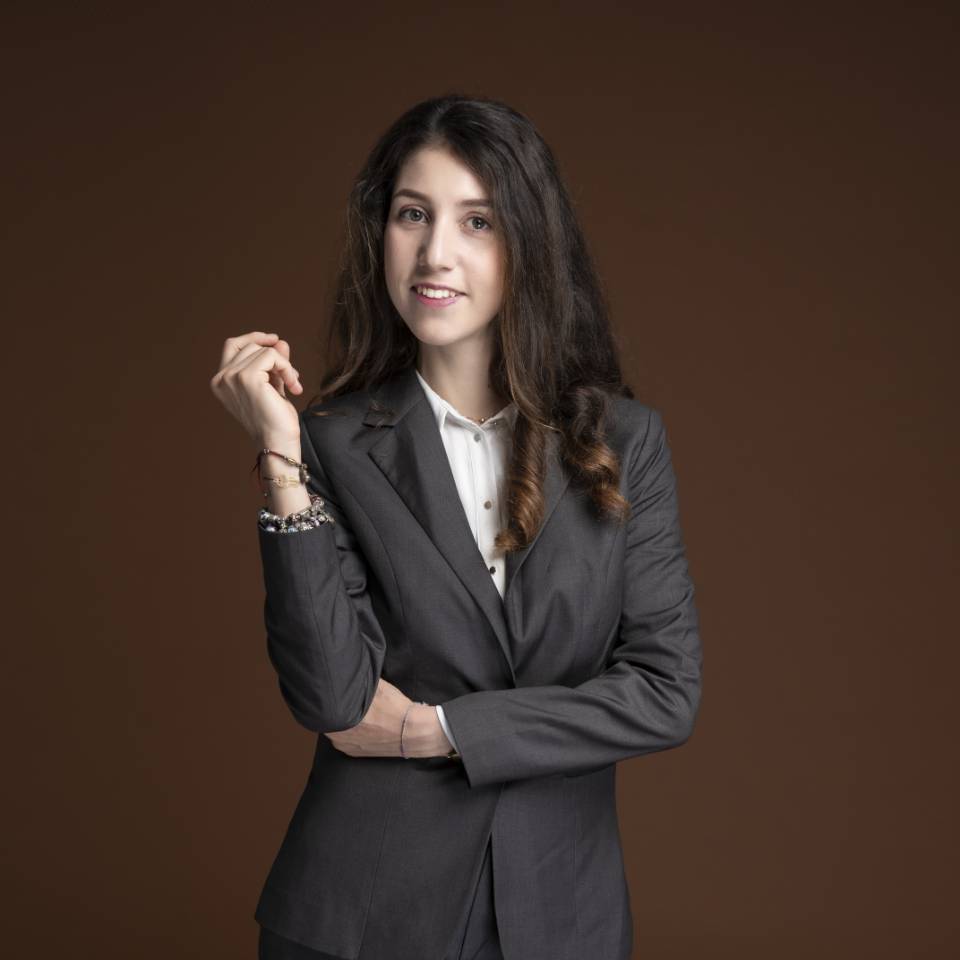 Vigano quit her satisfactory job in Italy and came to China over two years ago. At first, she went to Shanghai and found an internship. She planned to stay for about five months and then go back to Italy, but later she obtained a job in Shenzhen that would lead her on to a new journey.

The adventurer changed several jobs after coming to Shenzhen, and now as a recruiter, she has been with the company for over a year and a half. “It’s stable now,” she said.

The company organizes multiple activities regularly, sometimes themes involving Chinese culture. People can join to experience and meet new friends. “We want to solve the problem that some foreigners don’t have a chance to experience the culture here. It’s a way to create community, not to make money. Actually, everyone is alone in this city,” Vigano explained. “I think the virus made people more close to each other since we’re all in the same situation.”

Talking about the reason she came to China, Vigano said it’s especially for learning something new. “I love China because I have opportunities to do everything, and enjoy thinking of new proposals. I would say that what I learned in China has exceeded what I learned over my whole life before now. Maybe I’m not here like most of the foreigners who are here just for jobs; I’m here to improve my skills.”

She began learning Chinese as soon as she arrived in China, and her level now is good enough for daily conversation. “I’m still learning. It’s my main task in China. I want to understand the place where I live.”

According to Vigano, she is enthusiastic about events in which she can take advantage of her Chinese skills and at the same time try something new.

Last year, Vigano took part in a Chinese classical poetry recital as a part of events held during the 20th Shenzhen Reading Month.

For sports, she was the ambassador of the first Vertical Marathon of International Youth in Nanshan last year and presented a speech in Chinese at the opening ceremony. She has also been a participant in all the vertical marathons in Shenzhen since she arrived in the city and has organized a large WeChat group where people can meet up to do sports activities every week in the city. 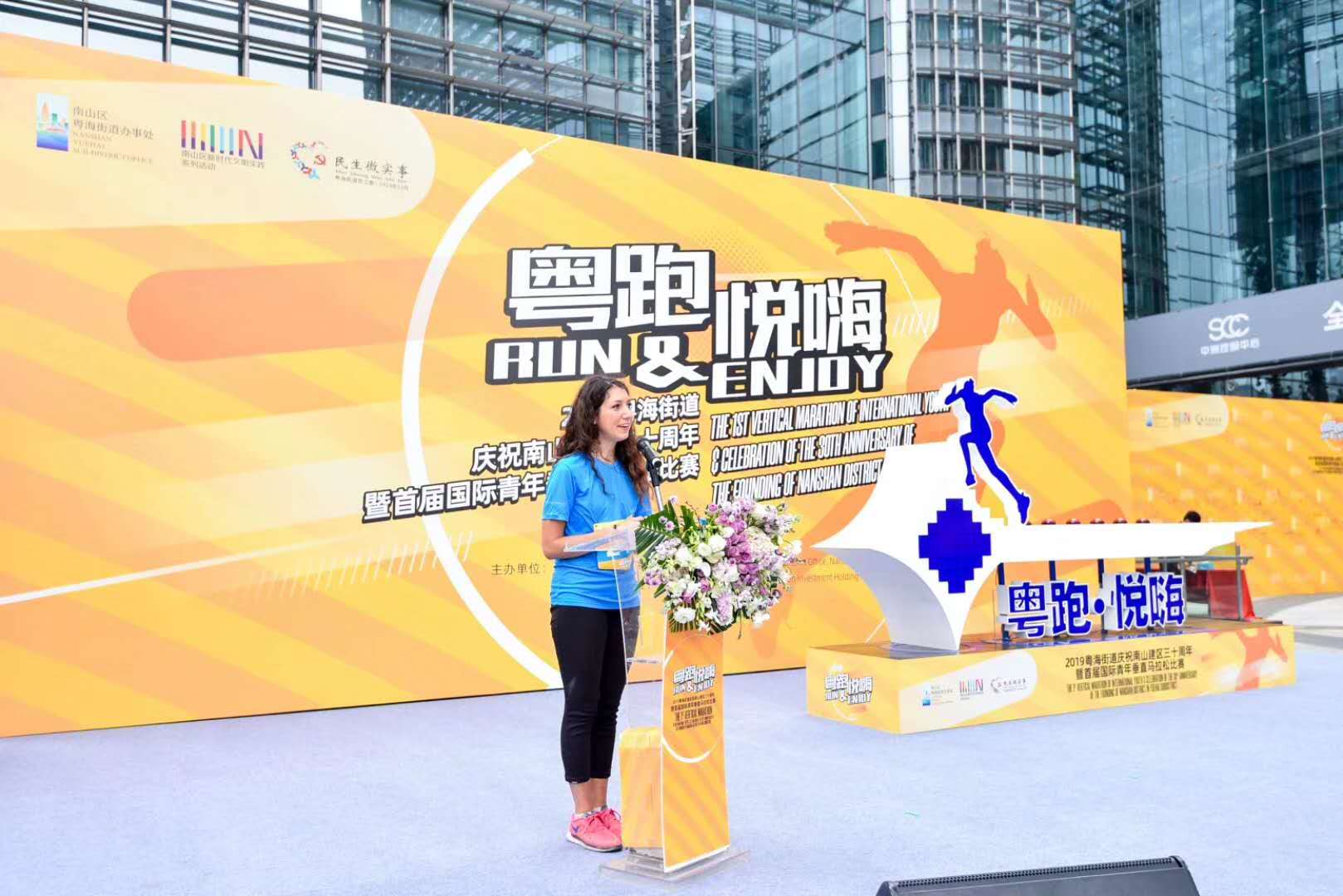 Vigano presented a speech in Chinese at the opening ceremony of the first Vertical Marathon of International Youth.

In addition, Vigano is running her own WeChat account. The account “Pro1 HR” has information about finding jobs in Shenzhen, learning about China and Chinese phrases and more.

Vigano concludes that she is familiar with Shenzhen now. She meets various kinds of people, and is not afraid of going anywhere each day. “I like it here and this is the place I want to stay for the moment.”