Old photos of infrastructure engineers who contributed to the early construction of Shenzhen are on display at the Shenzhen Library to mark the 40th anniversary of the reform and opening up in Shenzhen. Entry is free. 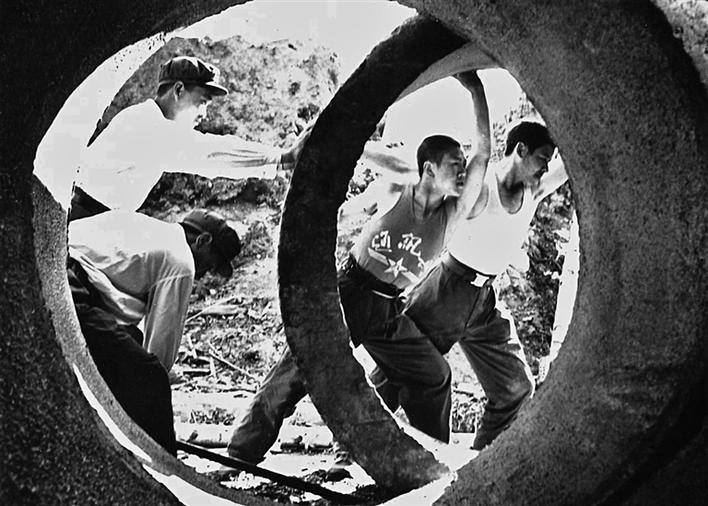 Since 1979, 20,000 infrastructure engineers from the army have been dispatched to Shenzhen for construction of the Special Economic Zone. They transformed paths from rocks and hills into paved roads; they lived in shanties and survived multiple typhoons; they built the 50-story Shenzhen International Trade Building (China’s tallest building at that time) with a speed of one floor every three days; and they were the pioneers who turned Shenzhen from a fishing village into a bustling market town. 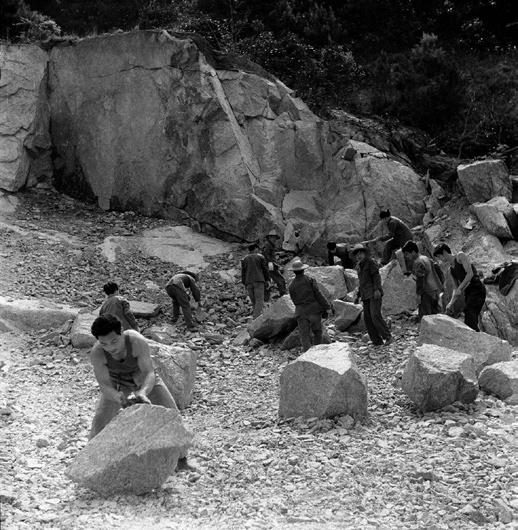