Pingtan, which is normally heard in teahouses on the riverbanks in Suzhou, Jiangsu Province, will soon be staged at a concert led by Shanghai performer Lu Jinhua on Feb. 27 at the Pingshan Theater. 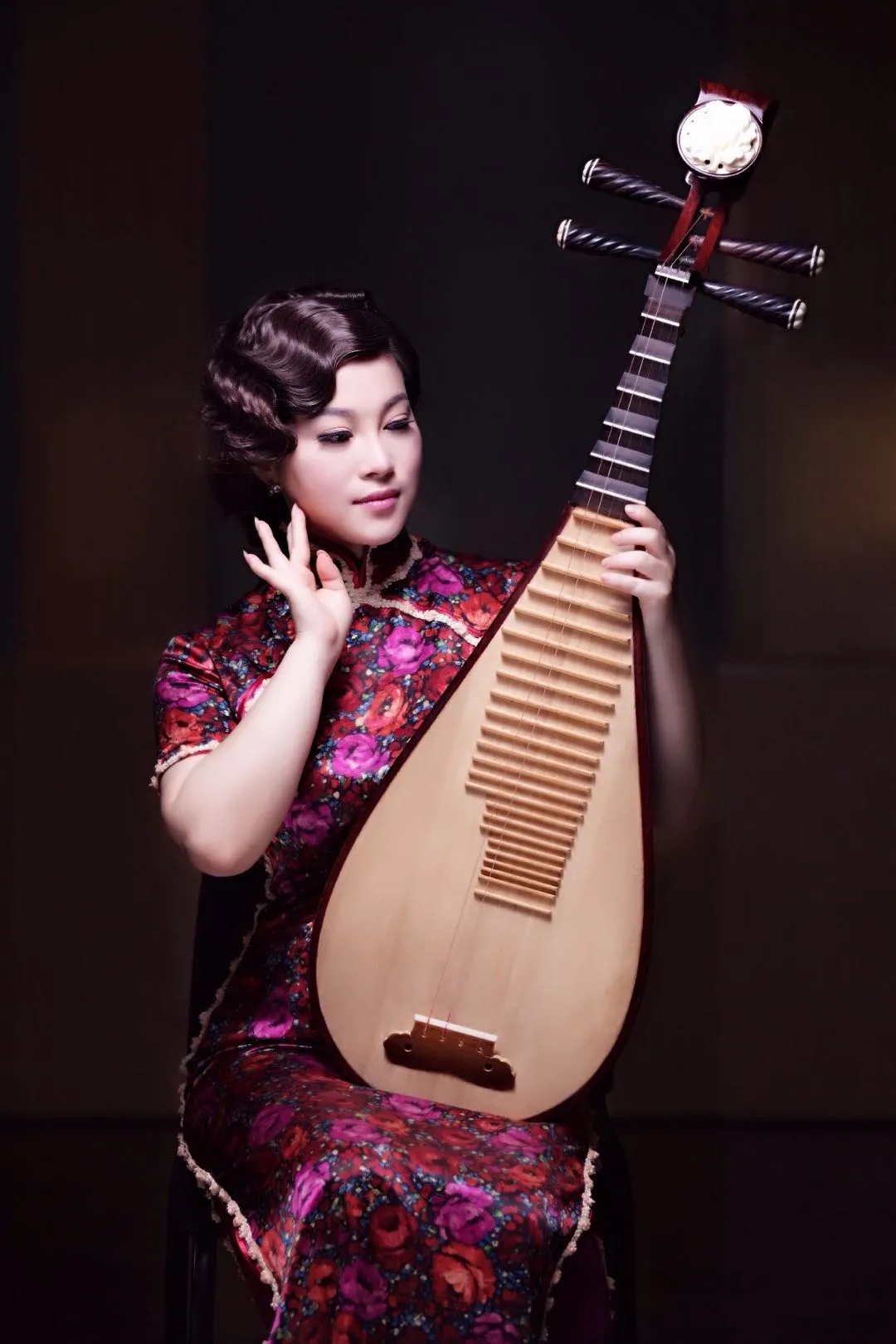 Pingtan, also known as Suzhou pingtan, is a regional performance art popular in the southern areas of the Yangtze River, including Shanghai, Suzhou, Hangzhou and Nanjing. It dates back to the Song Dynasty (960-1279) and combines singing and storytelling in the Wu dialect. It usually involves two performers: one male and one female, who play the traditional musical instruments, sanxian and pipa, in performances at teahouses or small theaters. Unlike other traditional Chinese opera forms, which have high-pitched singing, pingtan performers usually sing in soft voices.

Pingtan’s contents are rich, though the form is simple. Storytelling, joke cracking, music playing and aria singing are the performing techniques, while reasoning, tastes, unexpectedness, interest and minuteness are the artistic features. Besides old classics, new pingtan works include modern takes on old stories and adaptations based on social events or topics.

Lu, from the Shanghai Pingtan Troupe, performs pingtan differently, mixing it up with other music genres like jazz, a cappella and rock. She also plays the storytelling part like a musical. At the Shenzhen concert, she will sing a pingtan version of Celion Dion’s “My Heart Will Go On” in telling the story “Jack and Rose.”