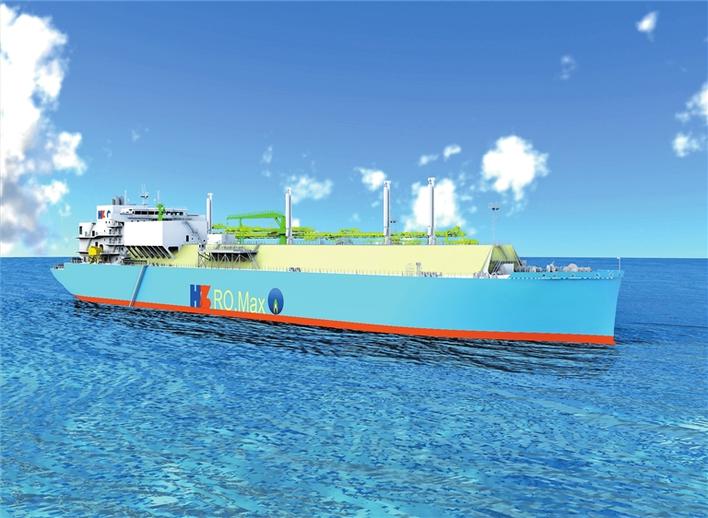 The vessel, upon delivery in January 2023, will become the first LNG carrier ever owned by a State-owned enterprise in Shenzhen.

The vessel is a river-sea combination transport LNG ship. With a total length of 239 meters and a width of 36 meters, the ship has a storage capacity of nearly 80,000 cubic meters and is the world’s largest fourth-generation LNG carrier for shallow waterways.

The annual capacity of the LNG carrier under full-load operation is about 700,000 tons and is also compatible with the natural gas storage and peak-shaving facility in Shenzhen, and most of the other existing terminals in China as well.

Shenzhen’s natural gas storage and peak-shaving facility was put into operation in September 2019. The facility has an annual turnover of 800,000 tons and can meet the city’s emergency gas needs for seven days.

“The annual capacity of the new LNG carrier can fully match the terminal and storage tank of the natural gas storage and peak-shaving facility in Shenzhen, and can solve the facility’s insufficient capacity at present,” Zhang Xiaodong, president of Shenzhen Gas, was quoted as saying.

Zhang said the purchase of the LNG carrier can not only ensure the stability of gas supply in Shenzhen, but also help the company successfully complete the city’s task of reserving natural gas.