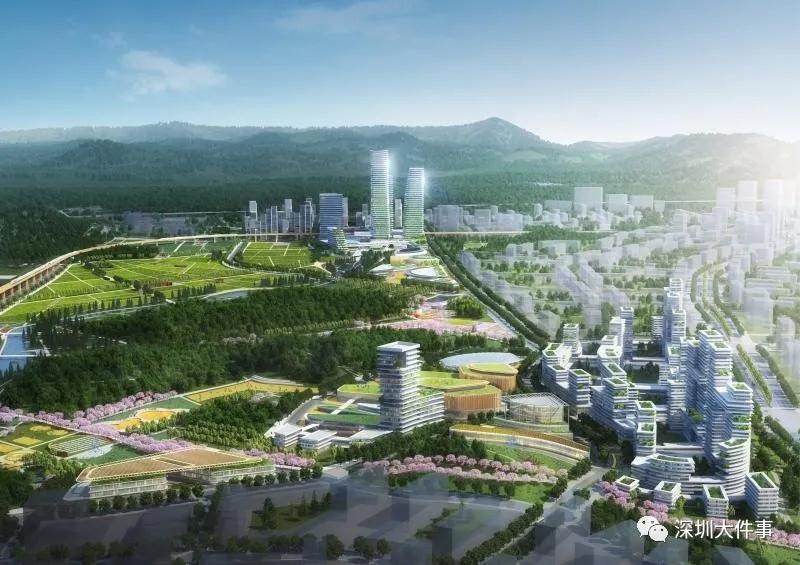 Located in northeastern Guangming, the 99-square-kilometer Guangming Science City is a core area for the construction of a comprehensive national science center and is known as the “new Silicon Valley” in Shenzhen. A computer-generated image of the Phase II of Shenzhen National Supercomputing Center.

Phase II of Shenzhen National Supercomputing Center will be the first national-level science and technology innovation center in Guangming. A supercomputing system will be completed by the end of 2022 to offer computing support in meteorology, materials, chemistry, life science and marine sectors in the Guangdong-Hong Kong-Macao Greater Bay Area and even the whole country.

Phase I of Shenzhen Bay Lab was put into use in June 2020. The project’s Phase II, covering 27,000 square meters, will be put into use by the end of this year. It will be composed of facilities for animal tests, public apparatus platforms and research team labs.

Shenzhen Bay Lab is mainly engaged in life science, biopharmacy and medical engineering. It now has 80 research teams and 40 full-time young researchers from world-renowned universities. By the end of 2023, the lab will have 200 research teams and a faculty of 3,000. 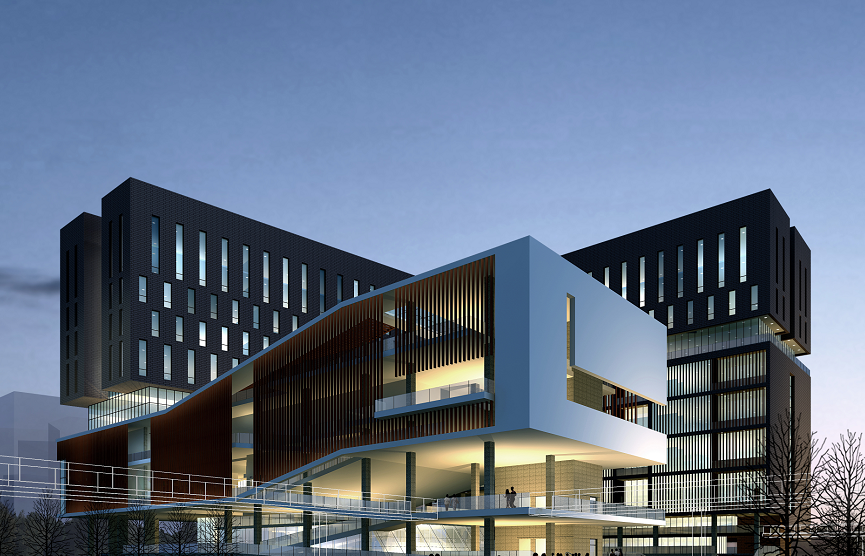 A computer-generated image of Shenzhen Institute of Neuroscience.

Shenzhen Institute of Neuroscience sets its goal to be a world-level innovation and research type of institute in medical equipment development, technological support, talent cultivation and high-tech incubations. By 2025, according to Tan Lihai, president of the institute, some of the key technologies will be introduced into Guangming Science City and an innovation-type enterprise based on core technologies of neurology will be established. It will have 100 researchers by 2025, focusing on pre-surgery brain analysis and tests, neurological rehabilitation, intelligent development and protection and neuro-imaging technologies.

For the establishment of the 10,140-square-meter center in Binhai Mingzhu Industrial Park, Shenzhen Institute of Advanced Technology, Hong Kong University of Science and Technology, IDG Capital, Lenovo, Beijing Tiantan Hospital of Capital Medical University and Xuanwu Hospital of Capital Medical University jointly launched an alliance on brain recognition and diseases that has 110 member organizations and attracted 30 teams and startups.