UK teacher making most of opportunities in SZ

TAFADZWA KADERE, a Zimbabwe-born British teacher who has been working at an English-language training center in Shenzhen for three years, performed at another sold-out stand-up comedy show in Shekou a couple of weeks ago. He said it would be impossible for him to find so many new opportunities if he hadn’t come to Shenzhen. 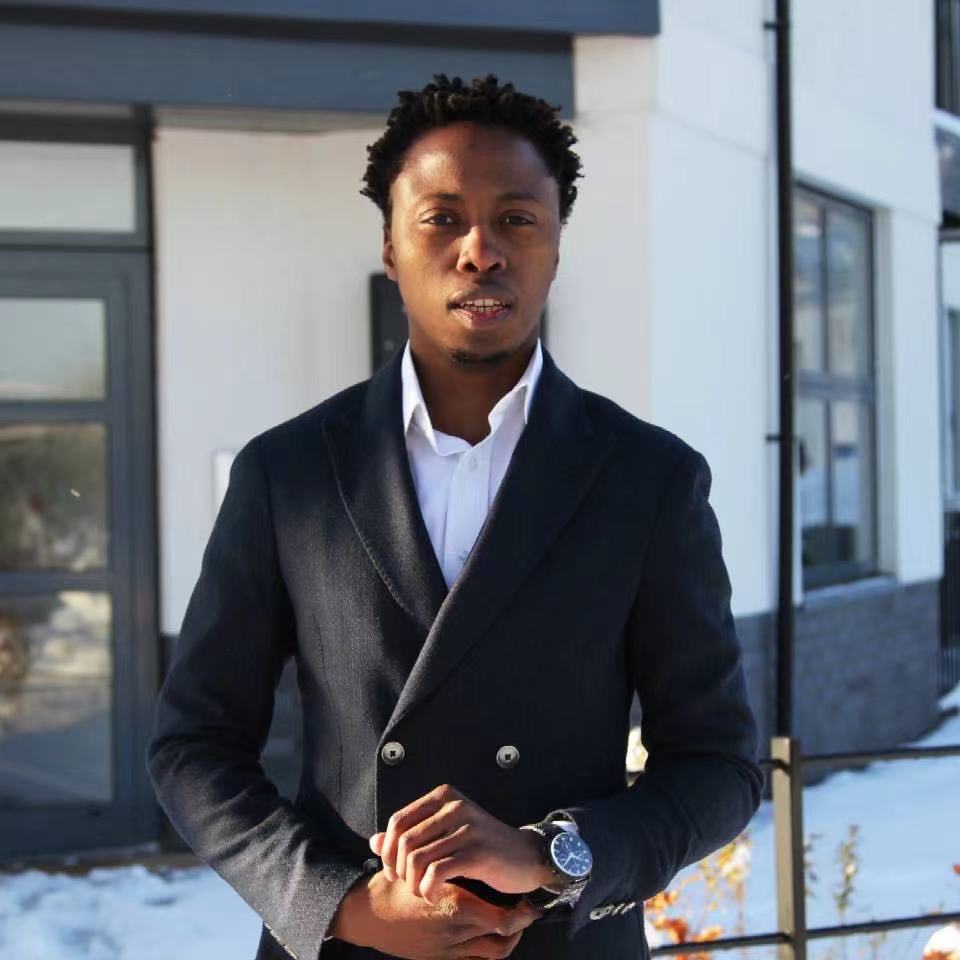 “This is the spirit of Shenzhen, it seems like there are so many opportunities to do anything you can think of. Currently, I have also tried many other new things like boxing, horse riding and surfing. Now, I’m planning to try skydiving.”

In addition to sports and recreational activities, volunteering is also an important part of Kadere’s life in Shenzhen. He has joined several volunteer organizations and groups in Shenzhen to regularly offer food to homeless people, help rescued animals, or give free classes to children with disabilities.

“The biggest goal of my life is to help the poorest people in the world. I think we’re in a very lucky position because there are some people who don’t have the same kind of life that we have right now. So, I feel like if there is anything I can do to help them, no matter how small then I should do that.” he said.

Kadere had already been involved in other volunteer activities when he was in the U.K., where he often volunteered to work at a local food bank distributing food and spending some of his spare time visiting the elderly in nursing homes.

“A lot of people are suffering from hunger in Africa because they have not optimized their food preservation methods. We purchase food products from the farmers and turn them into a series of by-products such as jams and dry foods,” he said. In addition, he states that food preservation is important because it’s the biggest reason why African countries go hungry. Preserving food will have the biggest impact on improving food security in Africa. It is one of the United Nation’s sustainable development goals.

In terms of living in Shenzhen, according to Kadere, weather and technology are the two major reasons for him choosing the city.

“Before coming to Shenzhen, I had been to Hong Kong and Taipei, where I enjoyed the breathtaking oceans and mountains as well as the warm and cozy weather there. Shenzhen has the same weather and landscape, that’s why I chose Shenzhen. In addition, I like technology a lot. Shenzhen is a city of innovation and it’s an exciting place to live in.”

“For example, the Metro experience in Shenzhen is wonderful and you can reach most places quite quickly and you can use your phone or watch to pay. When I first came here I couldn’t believe I could browse the Internet using my cellphone and make phone calls on the Metro! On Metro in London, I couldn’t use my phone at all because there was no signal underground. ”

In Kadere’s eyes, Shenzhen is also an inclusive city where he can meet people from all different parts of China and make friends with them.