Thirty BYD 12-meter pure electric e-buses were delivered Monday (in Spain Time) to EMT Madrid at its operations center in Carabanchel, which was ahead of the planned handover schedule. 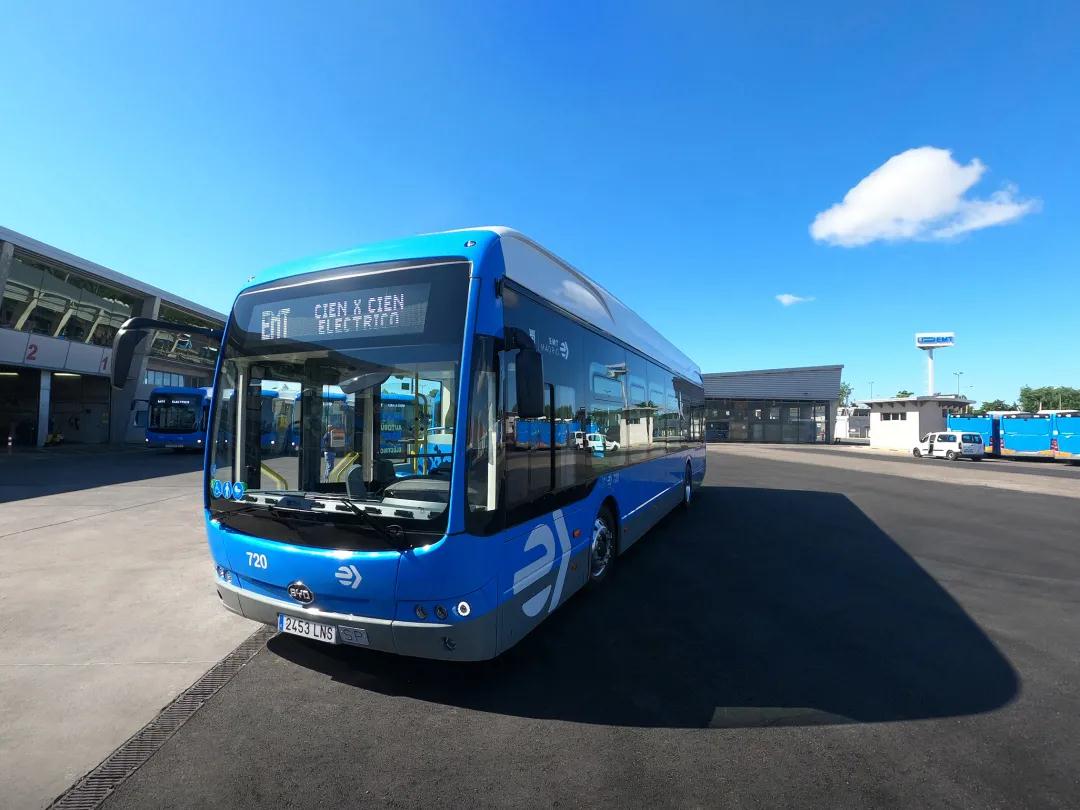 The handover follows an initial 15 BYD 12-meter e-buses delivered to EMT Madrid in May 2020, which was the first time the Shenzhen-based auto manufacturer supplied vehicles to the Spanish capital.

EMT Madrid, the largest public transports operator in Spain and the second-largest in Europe, operates 2,100 vehicles on 218 bus lines across the city. The fleet built by BYD operates on EMT Madrid’s high-frequency “Route 52” and in circulation on Madrid’s new perimeter service.

EMT placed another order for 30 e-buses from BYD in August last year and described the deal as Spain’s largest-ever single order for electric buses.

In April this year, EMT Madrid awarded a tender for the acquisition of another 50 new electric buses. By the end of 2021, the EMT fleet will have 179 electric vehicles and the electrification rate will reach 8.6 percent. However, the majority of the buses are still running on diesel. 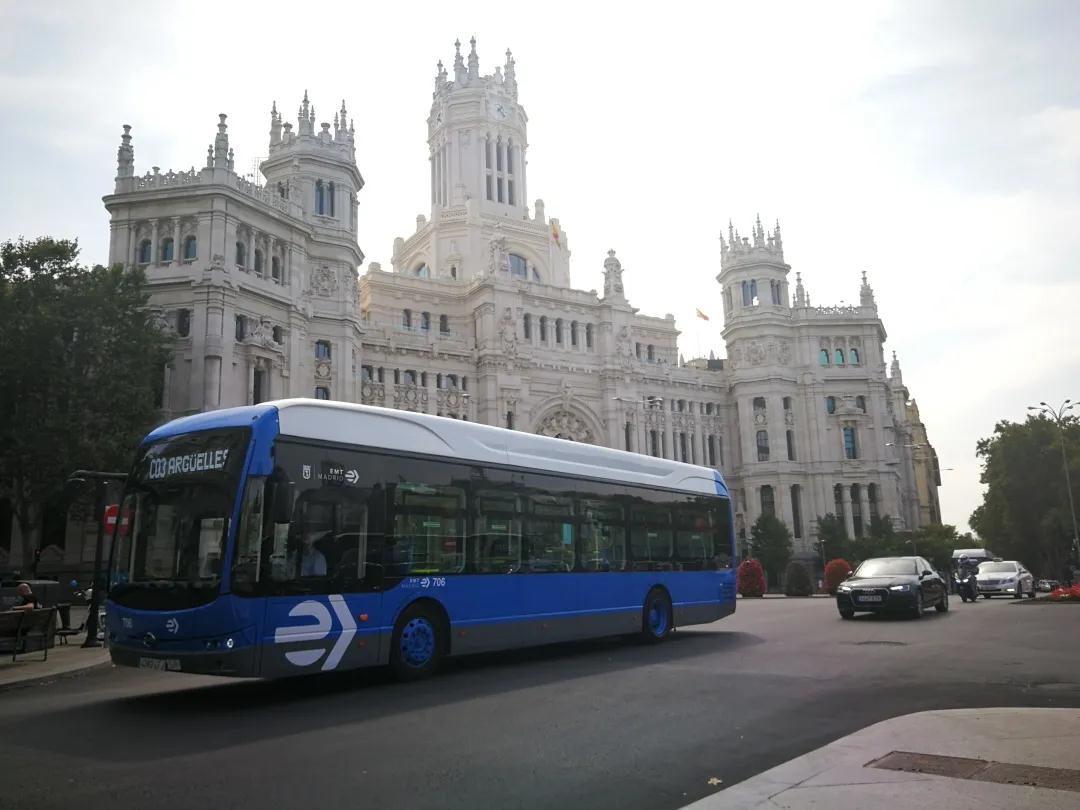 “The commissioning of these BYD electric buses sees significant progress towards our key objective in Madrid: the elimination of the diesel-powered fleet by 2023,” Carlos Sierra, director of transportation services of EMT Madrid, said at the handover ceremony Monday.

Joaquín Bellido, BYD’s director for Iberia, said: “It is very encouraging to see major PTOs [public transports operator] such as EMT Madrid making a determined effort to switch over to an eMobility solution. BYD is at the forefront of the development of New Energy solutions and helping to deliver sustainable public transport infrastructures right across Europe.”

By now, BYD has captured an over-60-percent share of the U.K.’s electric bus market, and 80 percent of that of London, according to Luo Hao, PR director for BYD.

The company has set up 26 overseas branches across four continents and factories in the U.S. and Brazil.