As the weather gets hotter and hotter, our thoughts often drift to the seashore. Though our travel may be restricted by the current pandemic, we can still enjoy water-filled vacations on a number of quality island destinations in China. 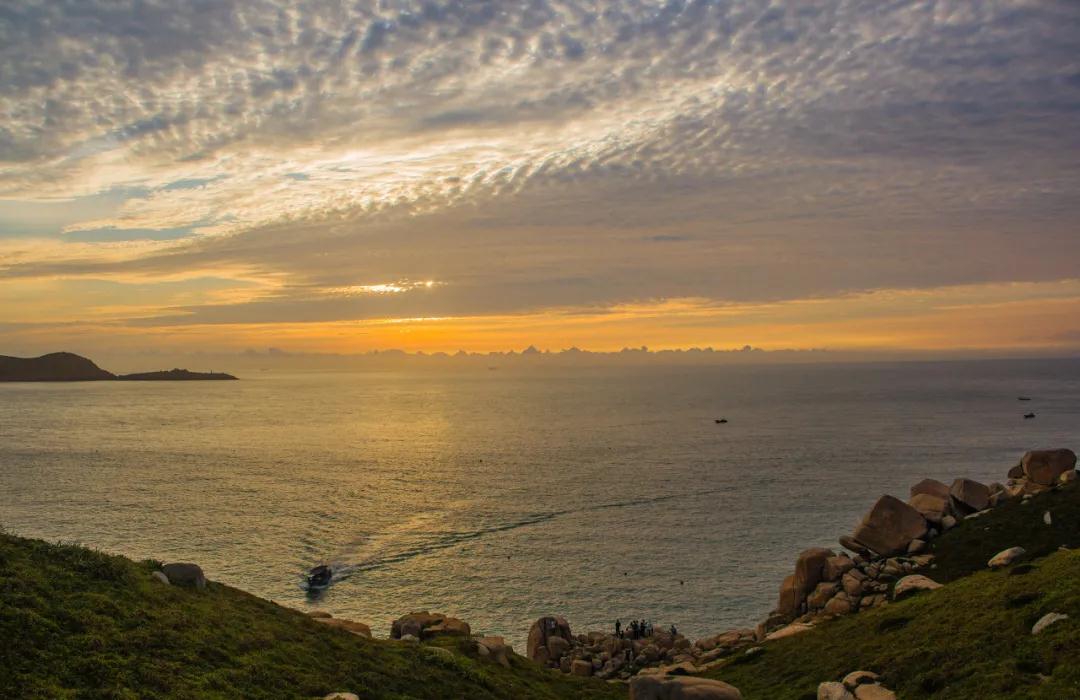 Nanji Island is the largest among the 52 islands of the Nanji Archipelago. Located in Wenzhou, Zhejiang Province, the island is dubbed the “ocean ranch.” Nanji Island, surrounded by many islands and reefs, is home to about 2,000 inhabitants. The highest point of the island is 229.1 meters above sea level.

Your boat ride will reach the wharf on the northwest coast of the island. Most tourists will rush to Dasha’ao Beach to enjoy water fun along the golden sandy beach. The next day you can take a bus to Sanpanwei on the easternmost side of the island to watch the sunrise and sunset . Perhaps because of its distance from the continent, the water here is stunningly blue, especially in sunny weather.

For people who are interested in history, they can also check out the House of Soong Mei-ling built in 1954 by the Kuomintang army. In 1955, the house was taken over by the People’s Liberation Army. As the island is a nature reserve, more than one-third of the island is a core reserve area and a buffer zone for the protection of its shellfish and algae ecology. 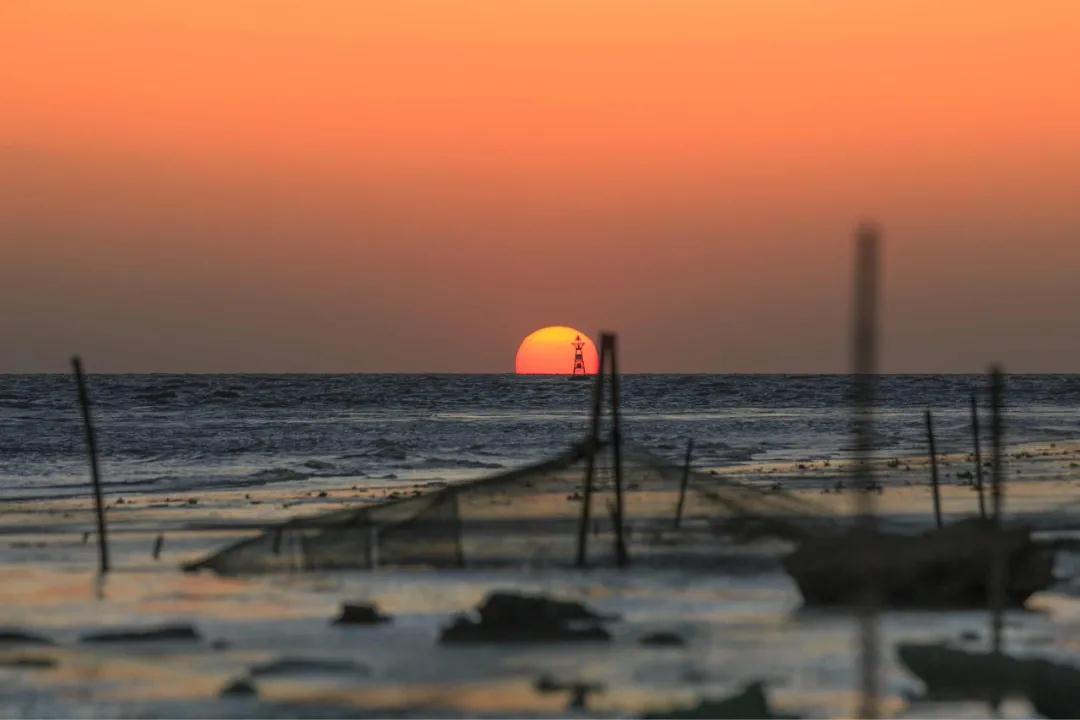 Chongming Island, China’s third-largest island, is an alluvial island at the mouth of the Yangtze River in eastern China covering 1,269.1 square kilometers as of 2010.

An idyllic landscape, Chongming Island is completely different from the bustling life in the urban area of Shanghai. Even the dialect here is not the same as that of the city center. Instead, it’s closer to that in the Nantong area of Jiangsu Province.

As the island is quite big, normally tourists need to spend more than one day there to better explore its charm. If you visit the island during autumn or winter, you can spend more time in Dongtan Wetland Park, where hundreds of thousands of migratory birds spend their winter. Located on the eastern side of Chongming Island, the Dongtan Wetland Park is adjacent to the Dongtan Birds National Nature Reserve. An estimated 112 species of birds can be found in this park. 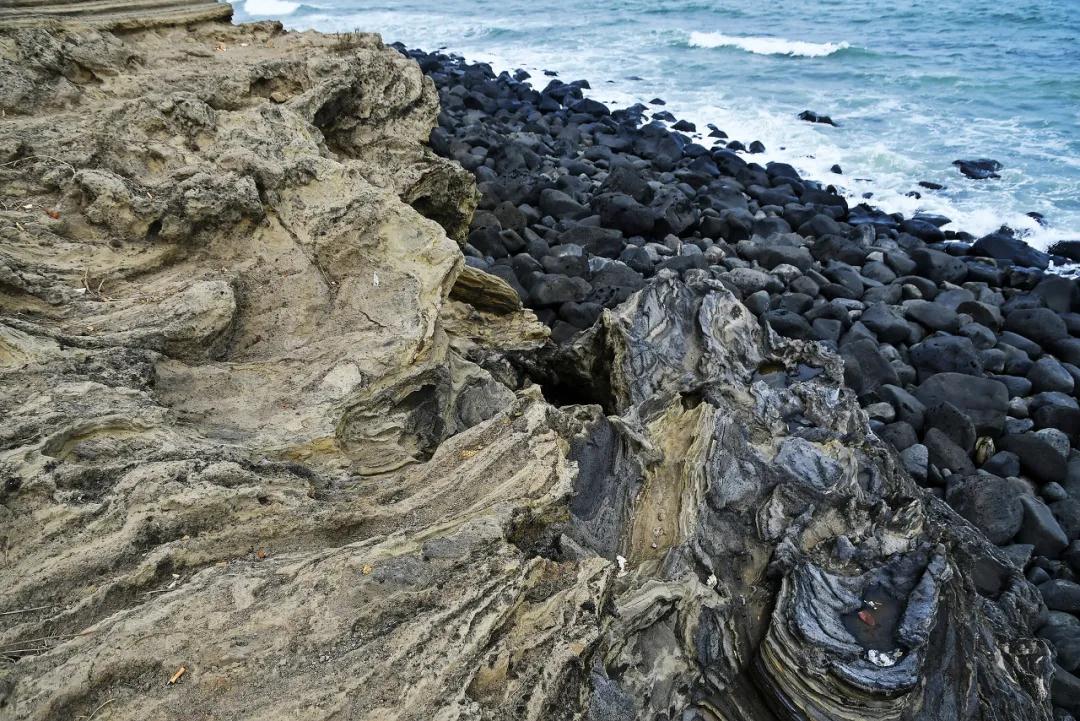 Naozhou Island is the biggest volcanic island in China, formed more than 200,000 years ago. Located about 40 kilometers south of Zhanjiang City, Guangdong Province, it lies to the south of Donghai Island, east of Leizhou Bay, northwest of the South China Sea and west of the Pacific Ocean. The total area of the island is about 56 square kilometers.

The deposited volcanic ash has created a fertile red soil that nourishes large farmlands, banana groves and dragon fruit orchards. If you want to enjoy time on a primitive island, Naozhou Island is a nice choice. But it’s not recommended to swim in the sea as the beaches there are not properly managed and there might be a safety risk.

Local Zhanjiang people come to the island mainly for its mouthwatering delicacies. The fishing and breeding industries are quite developed here. Tourists can buy seafood in the market and take it to local restaurants for cooking.

Located in the northern part of the South China Sea at the southwestern end of Yangjiang, Hailing Island covers an area of 105 square kilometers. The island has been rated for three consecutive years as one of the “most beautiful islands in China” by Chinese National Geography.

Hailing Island boasts beautiful coastal tourism resources, including Dajiao Bay, Mawei Island, Jinsha Bay and Ten-Mile Silver Beach. Most of the tourism resources of the island lie on the southwest of its coastline. Tourists normally choose to settle down in Zhapo Town. The Ten-Mile Silver Beach in the east of the town is well-developed. The Minjie Golden Coast on the east of Hailing Island is an emerging vacation area where new apartment buildings are sprouting up one after another.