Scor, better known among Chinese fans by his artist name “Scor奥熙,” is looking forward to releasing his new album in the fall.

The young man from Bremerhaven, Germany was born Tim Oelrich. A fan of hip-hop for most of his life, he will soon release a dark-themed album titled “Scorleone.” 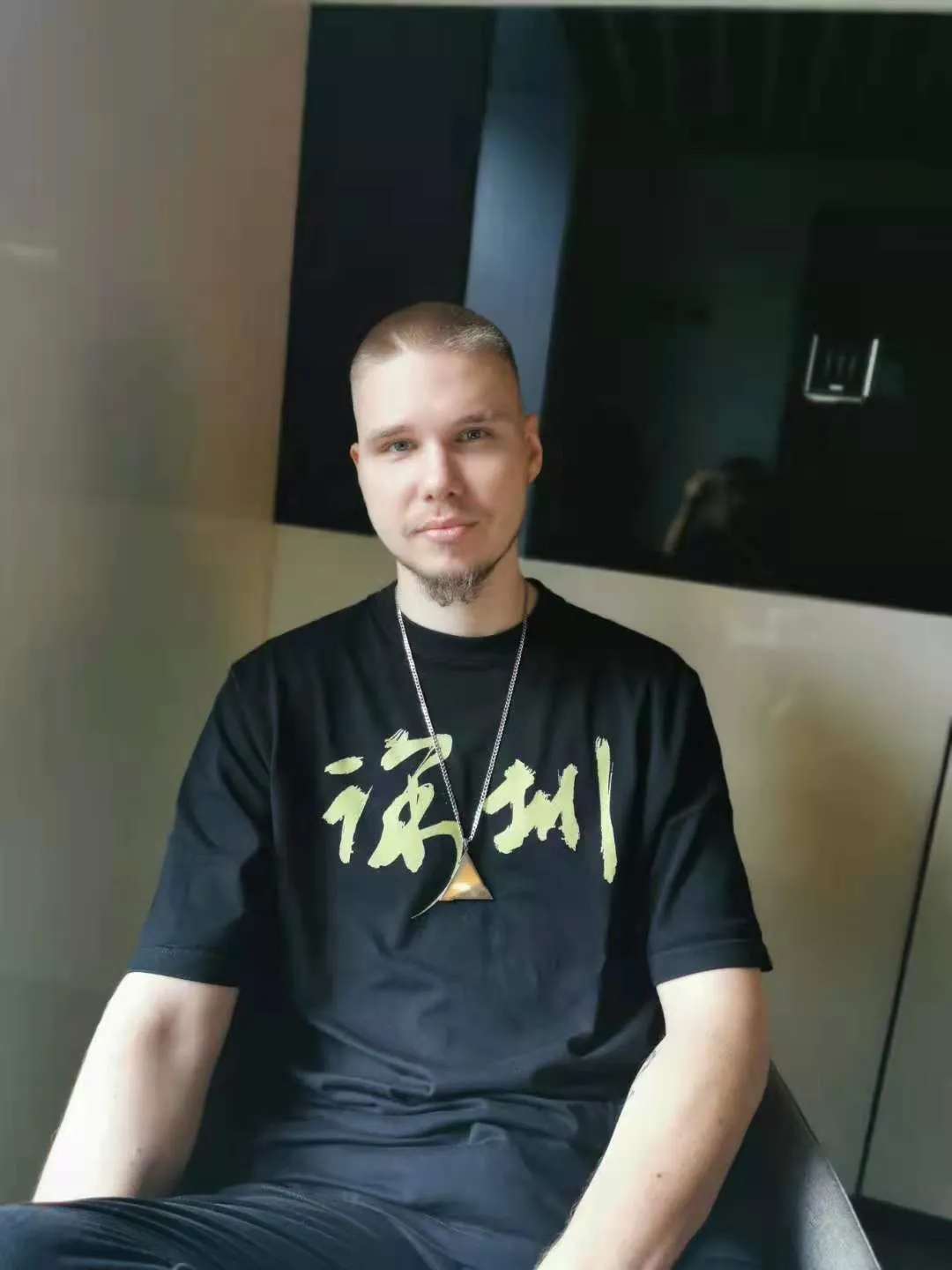 With some 334,000 followers on the streaming site Bilibili, Scor is happy he can make a living out of his hobby at 31.

His jumping-off point with hip-hop started in his teenage years, when he embraced the art in a way other kids embraced boxing. “It was an outlet for the defiance and anger of a teenager,” he said

“I listened to hip-hop by Eminem and immediately became a fan,” he said. “I was particularly impressed by ‘8 Mile,’ a semi-autobiographical film starring Eminem and hoped I could pursue the same career.”

While in high school, he recorded two albums on his own. For the first one, before he purchased more professional equipment, he used gaming headphones and did postproduction work himself on the computer.

During a gap year before college, Scor went to Paris to gain some life experience and brush up on his French, living on hardly any money. While in Paris, he made some Chinese friends at a language school, who introduced him to Sichuan cuisine. “I’ve always loved food, which was one thing I appreciated about the French culture,” he said. “It was fate that I came upon ‘beef boiled in hot chili pepper soup’ in Paris, which finally led me to come to China.”

After failing an exam to qualify for a pilot training program back home, Scor went to Tianjin, China, during the waiting time to enroll at HTW Berlin, a hochschule he later graduated from with a degree in marketing. “I went to Tianjin because a Chinese friend I met in Paris had a relative looking for a tenant,” he said. Soon he returned to his home country to continue his education.

While in university in Berlin, he made more Chinese friends and got introduced to an opportunity to further his studies at Shanghai Jiao Tong University (SJTU). In Shanghai, he learned to speak fluent Chinese. His next stop would be Shenzhen.

“I became a management trainee with SF Express in 2017 after graduating from HTW Berlin. My last marketing project at the company was a campaign song in Chinese.”

That was when Scor first found his love for rapping in Chinese, and quit his job to be a professional rapper.

“It’s not easy to make a living as a rapper,” he said. Having eaten instant noodles for many meals before he gained some fame on social media, Scor once chatted with a delivery guy while eating at a small shop downstairs his rented apartment in an urban village. “You earn much more than I do,” he told the lad.

Luck found him in 2020 when a video in which he rapped in Chinese went viral on Bilibili. Titled “Fortune Code,” the song “dissing” a Russian influencer quickly got 5 million views. After that, Scor got invited to “Rap for Youth,” a show produced by Bilibili. Though not making it to the final round, he found it encouraging to compete against Chinese rappers on the stage.

“Being an immigrant rapping in Chinese is not enough,” he said. “I need to be on the same level as everyone else to compete.”