Dance ‘A Dream of Red Mansions’ to be staged

“A Dream of Red Mansions,” one of the four great Chinese classical novels, written by Cao Xueqin of the Qing Dynasty (1644-1911), has been adapted into various art forms. Now, a new dance drama of the same title and produced by the Jiangsu Center for the Performing Arts will premiere in Shenzhen this weekend. 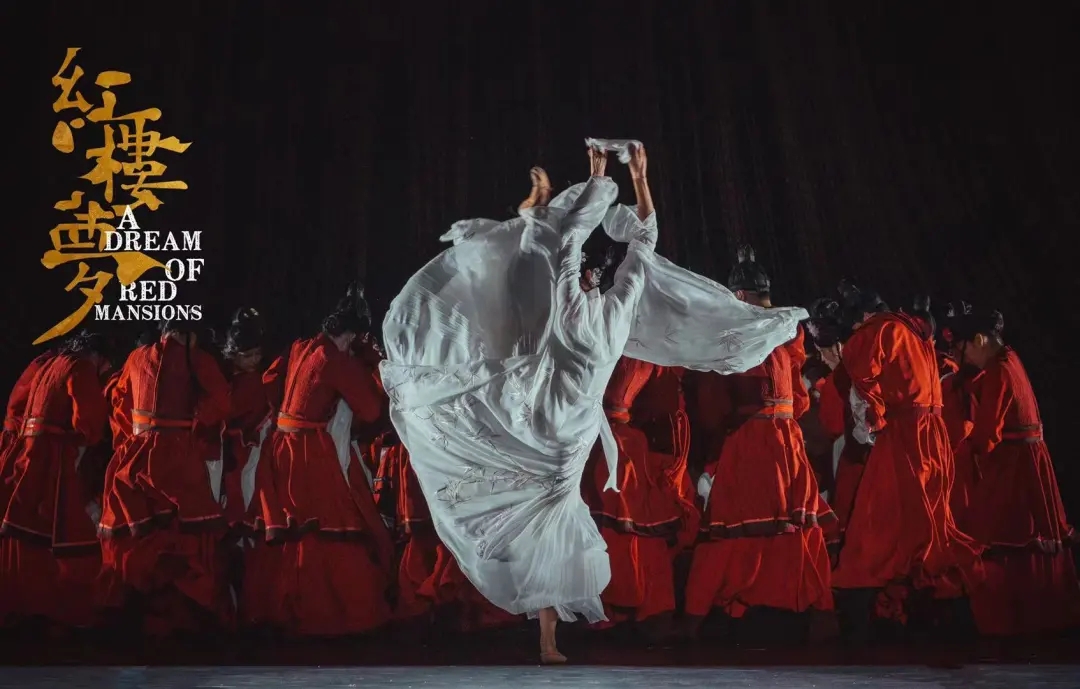 “A Dream of Red Mansions” (also translated as “Dream of the Red Chamber”), written sometime in the middle of the 18th century, has long been considered a masterpiece of Chinese literature. The novel is believed to be semi-autobiographical, mirroring the rise and decline of Cao’s own family and, by extension, of the Qing Dynasty. The novel is remarkable not only for its huge cast of characters and psychological scope, but also for its precise and detailed observation of the life and social structures typical of 18th-century Chinese society.