A night of Chopin classics 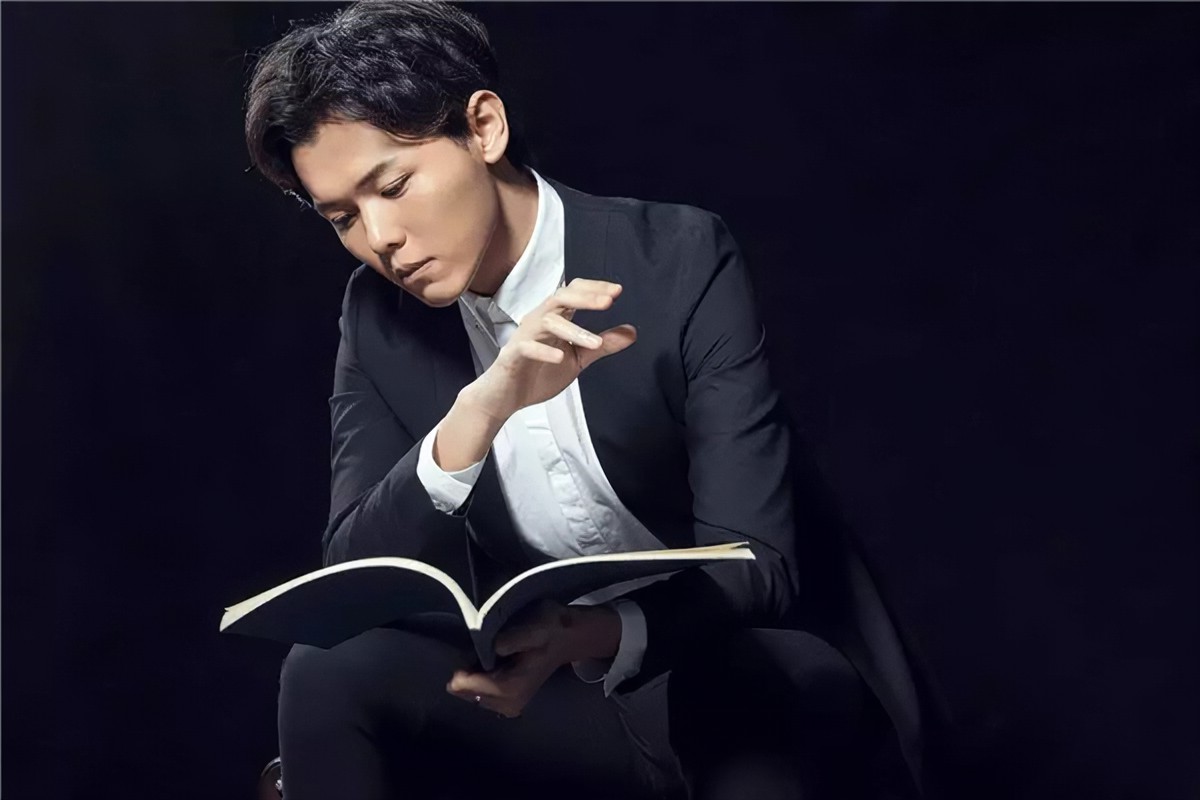 His performance was lauded by the Shikoku News as “featuring splendid technique, as well as demonstrating appealing emotion and pure timbre.” In 2015, his debut album, featuring works by Liszt and Chopin, was released worldwide by Acousence Records.

Wang studied at the middle school affiliated to the Central Conservatory of Music in Beijing, the Hanns Eisler School of Music Berlin and the Berlin University of the Arts.