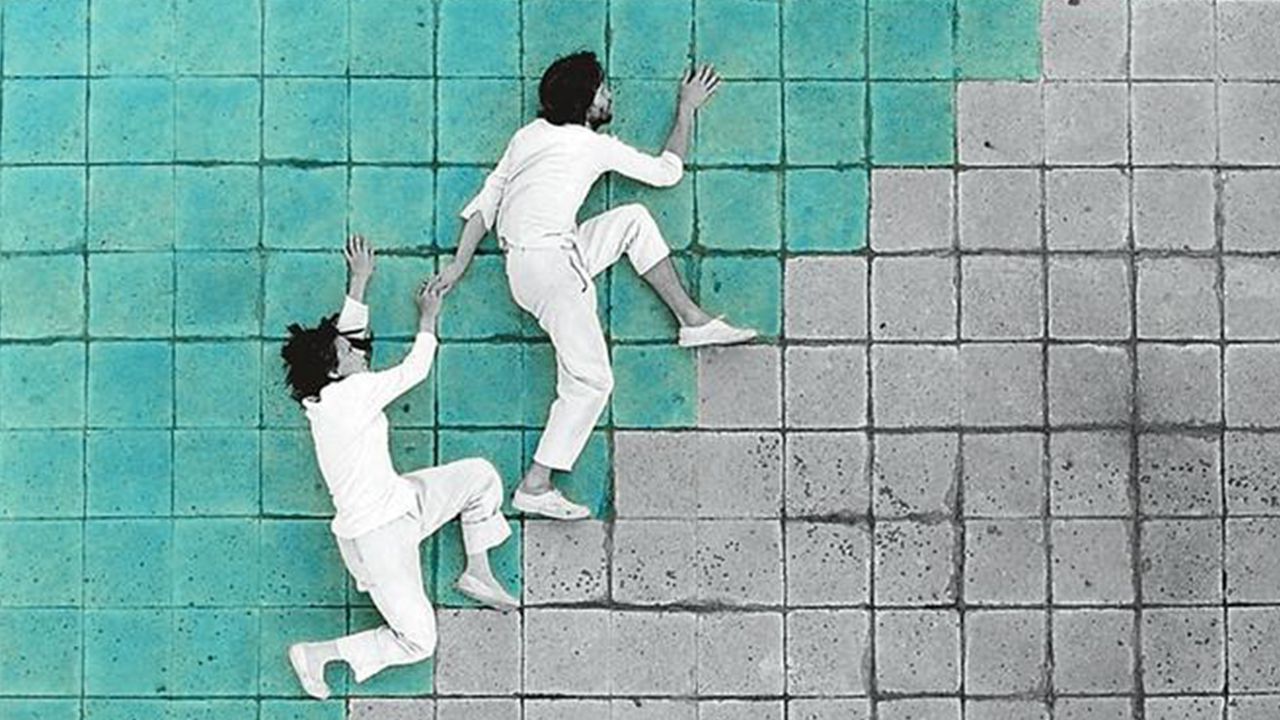 “They tried simple compositions but used all kinds of probable means for an exquisite effect,” said the exhibition curator Hua’er. “These photos examine the basic questions on the significance of human life, such as death, eternity, lost paradise, fate, etc.”

In the past 30 years, Pinkava has formed his distinctive visual language, which fully corresponds to his view of the world. The artist intentionally enters into familiar iconographical situations to alter, jumble, rename, empty or cloak them, or sometimes just see them in another light.

Pohribný has set out in a different direction. The countryside in his photos is merely a product of his imagination; it is an artifact, not a piece of nature. He emphasizes fantastic aspects of his landscapes, which sometimes have the character of magical places.

The form of Jirásek’s photographs may vary, yet in essence, they speak of the same thing and keep reminding us of what we ignore. Be it highly stylized Baroque portraits loaded with distorted symbolism or distempered spring landscapes where blooms feel like ulcers, Jirásek’s photographs portray ruin, decay and death and the human response they provoke. Their aim is not to horrify viewers but to reveal the dark side of the world in an exalting and cultivating melancholic form.

Švolík’s photography career spans over 36 years. His “One Body One Soul” series contains black-and-white analog photographs between 1984 and 1990. In his high-angle shot taken from directly overhead, people can “fly,” “walk” in the air, or “hold” 30 people on one’s head. Some photos are arranged into a story depicting his childhood memories, his imagination, his dreams or the Slovak folk fairy tales that he loves very much.

Sláma travels a lot and transports the intimacy of his life, family and friends through his photography. They are like a glimpse into a special moment in his life. He is a co-founder of the photo group Česká Paralaxa.