When Neslihan Kilavuz, who prefers to be called Nesli, came to Shenzhen from her home country Turkey four years ago after getting married, she never knew that she would switch to a career featuring cameras and lenses here. 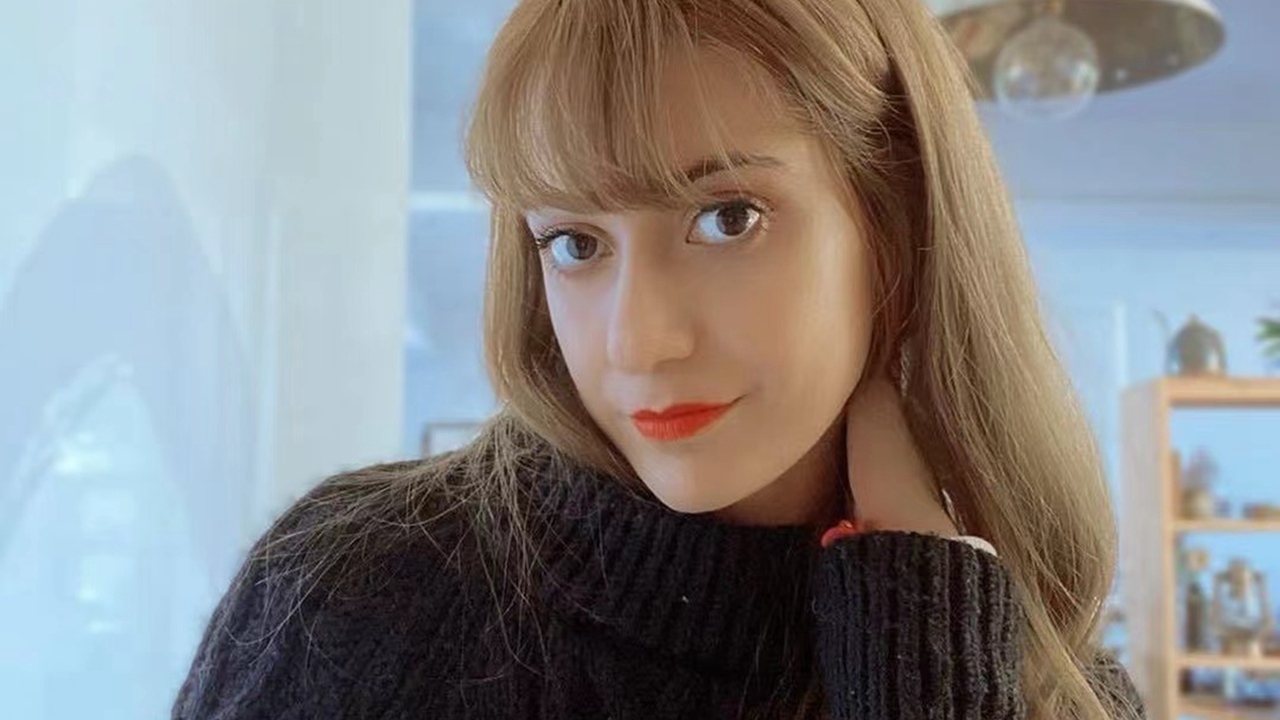 “I was using Instagram to share short videos about my daily life; for example, what I was doing and where I was going, here in Shenzhen,” Nesli recalled how she began in an interview with Shenzhen Daily. “Then around two years ago, one of my Instagram followers sent me a message asking if I would consider uploading my videos on YouTube, because she likes my videos a lot and believes that they would be popular on YouTube. I thought, ‘Why not, let me try it,’ and then I tried.”

The first video she uploaded on YouTube, which was about having a haircut in Shenzhen, was a bigger success than she had expected. “Within just one or two hours, I got more than 1,000 views, which was something very big for me because it was my first video on YouTube. I also did some research to see if there were other persons doing the same thing, other Turkish YouTubers talking about their life in China and found there was no one. So, I decided that OK, I’m gonna continue this and make it well.”

Over the past two years, Nesli has uploaded around 90 videos on her YouTube channel “Nesli in China.” Most of the videos are in Turkish with Turkish subtitles. So far, the videos have brought her over 25,800 subscribers. Nesli said it feels great to be a YouTuber and she really enjoys sharing with her subscribers about her life in Shenzhen and other parts of China.

“Every time when I share with them something new that exists in China but not exist in Turkey, they are so surprised and curious. For example, one of my recent videos was about how you can pay with your face in a supermarket (by having your face scanned in front of a machine). They were so surprised about it because this does not exist in Turkey, and some Turkish newspapers and magazines also shared this video (on their social media accounts)!”

The videos have also brought her more opportunities. Last year, she was invited by a media channel for a trip to the city of Shaoguan in northern Guangdong Province for a taste of the city’s delicious oranges. Earlier this year, she was invited for another trip to the city of Zhanjiang in southwestern Guangdong for an exploration of how pre-made New Year’s Eve dinners were produced in local companies. Nesli said she felt grateful because through these opportunities, she has been able to meet many nice people to work with and experience many new things.

In addition to being a YouTuber, Nesli is also an actress and sometimes a model. She has appeared in several television commercials including an advertisement for consumer electronics brand OPPO. She also revealed that she has passed an audition for a movie character, and she felt excited about it because she will soon be working in the same crew with a very famous Hong Kong actor.

Aside from the convenient life in Shenzhen, Nesli said she likes the wide selection of food available in the city. “Before I came to China, I was thinking there would only be Chinese restaurants, Chinese food here. But I was so surprised because Shenzhen has many Western-style restaurants. Sometime when I miss Turkish food, I can just go to a Turkish or Western restaurant.”