Bakural, founder of Checkmat Shenzhen, has been living in Shenzhen for eight years. In 2013, Bakural arrived in China with the purpose of learning a new culture and facing new challenges. He settled in Chengdu for a year to support an MMA (mixed martial arts) team in Chengdu, where he made great friends from Russia and China.

When his contract came to end, Bakural went back to Brazil for eight months, but China remained in his heart. In 2014, Bakural’s friend invited him to come to Shenzhen, where Brazilian jiu-jitsu had not yet developed. 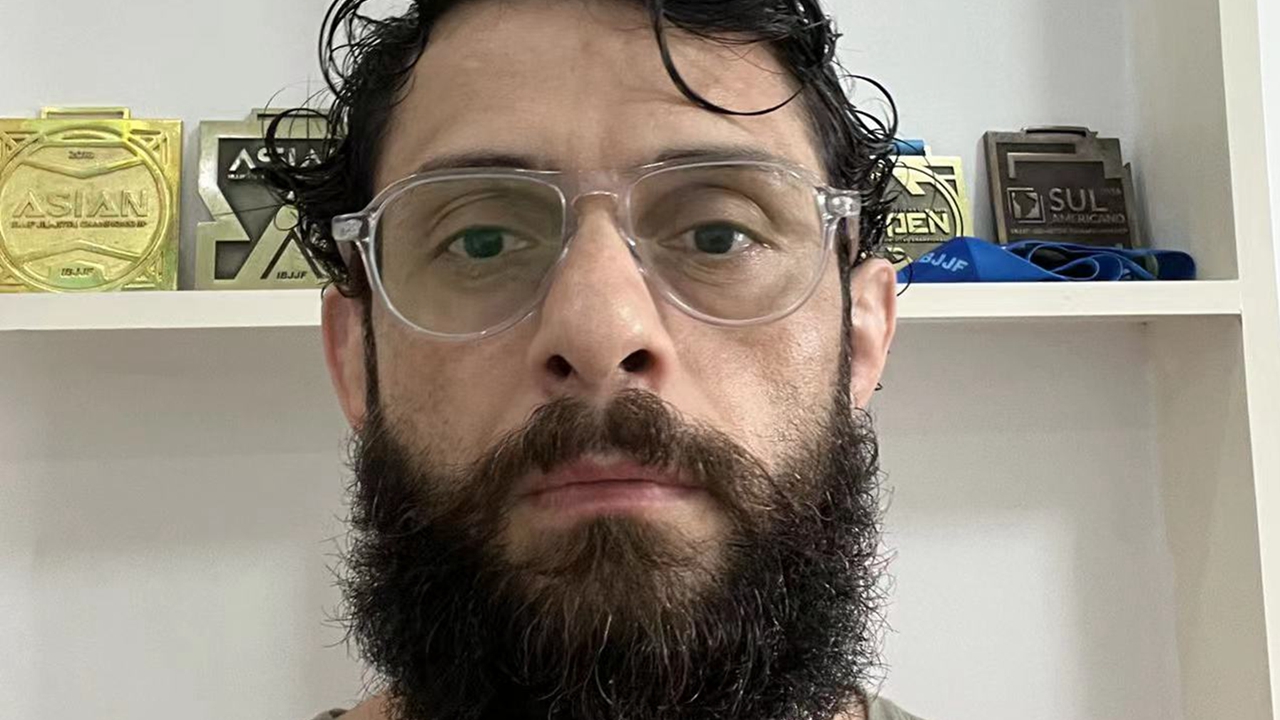 Brazilian jiu-jitsu is a martial art based on grappling and ground fighting, focusing on the skill of controlling one’s opponent through techniques that force him or her to submit. It prides itself in being known as the “game of human chess,” allowing a smaller, weaker person to use leverage and submissions (chokes, locks) to defend against a bigger opponent.

“I googled and I learned that Shenzhen is near Hong Kong. I came, I stay and I like it,” Bakural told Shenzhen Daily.

Six months after he arrived in Shenzhen, Bakural made his first attempt to open a Brazilian jiu-jitsu gym in Shekou, Nanshan District. “But it was not the right time,” Bakural explained the setback. In his early years in Shenzhen, Bakural worked as a coach in local gyms and sometimes went to other Chinese cities for short-term training sessions.

In December 2019, Bakural felt ready to try his hand at entrepreneurship and opened his own gym, Checkmat Shenzhen, in Bagualing, Futian District. Although the COVID epidemic emerged soon after the gym was opened, Bakural feels grateful that his gym has managed to stay afloat amid the pandemic.

“Our school has the slogan ‘jiu-jitsu for everybody, but with different goals’ and has our own education system and belt grading system for each,” said Bakural, who hopes all the students share one common goal – to enjoy jiu-jitsu.

Bakural admitted that he had to change his way of teaching completely in China, mostly due to the language barrier.

“When I teach in China, I divide jiu-jitsu positions in steps. I don’t have problems with students here and I never complain. If a coach complains a lot about the students, I think it’s an excuse for the coach, who lacks the capacity to teach,” Bakural said.

At present, about 95% of Bakural’s students are Chinese and a few have been following him for years from white to black belt.

“It is a martial art that sharpens the mind. It builds character. It promotes continuous self-improvement. Most importantly, the lessons you learn on the mat can be applied to your daily life,” he said.

Bakural has helped the growth of jiu-jitsu in Shenzhen and in China. He and his students have taken the name of Checkmat Shenzhen to countries such as Japan, Portugal, Spain, Brazil and the Philippines in international competitions. They have shown that the sport within China is growing fast and has good athletes as well as students.