The chorus of the China National Opera House will present a night of songs with ancient Chinese poetry as lyrics. 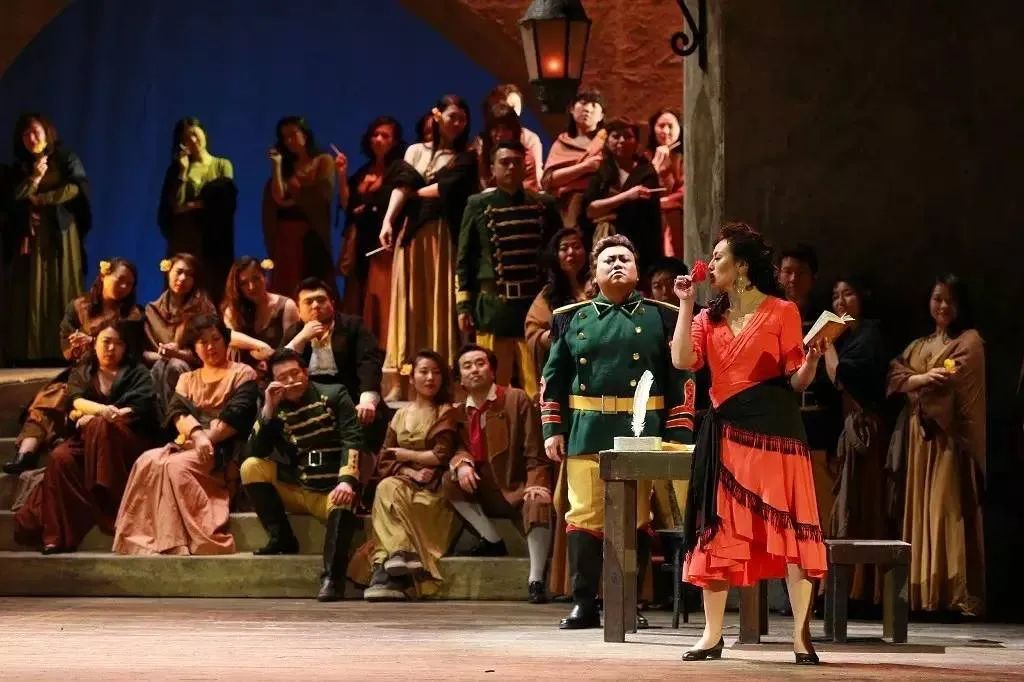 The opera house will perform “Carmen,” a searing depiction of a woman who craves love, but creates obsession and jealousy. Bizet’s “Carmen” is one of the most popular operas ever written. With a plot based on the 1845 novella of the same name by Prosper Mérimée, “Carmen” was groundbreaking in its realism, and it rapidly became one of the most popular Western operas of all time. It is the source of many memorable and widely recognized songs, notably those known by the popular names “Toréador Song” and “Habanera.”

The opera house chorus will sing “Yellow River Cantata” composed by Xian Xinghai in 1939, as well as some Chinese patriotic songs.

Composed during the War of Resistance Against Japanese Aggression, “Yellow River Cantata” was inspired by a patriotic poem by Guang Weiran, whose text was also adapted as the lyrics. The cantata is impassioned and played an encouraging role in the War of Resistance Against Japanese Aggression. It also laid the ground for Chinese contemporary large-scaled vocal music composition. In the late 1960s, it was adapted into a piano concerto by a collaboration of musicians. 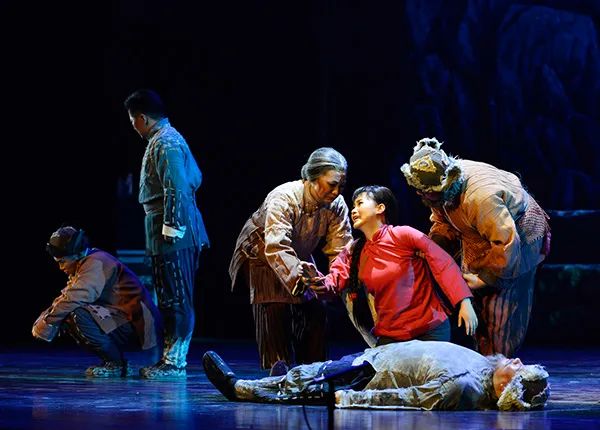 A scene from “The White-haired Girl” by China National Opera House.

The opera house will perform Chinese opera “The White-haired Girl.” Created in 1945, it blends traditional Chinese folk art with Western opera elements, and profoundly interprets the theme of the opera: “The old society turned a person into a ghost and the new society turns the ghost back into a person.”

Excerpts from the Chinese operas “The White-haired Girl” and “Marriage of Xiao Erhei” will be performed and analyzed.

“Marriage of Xiao Erhei,” adapted from Chinese writer Zhao Shuli’s novel of the same title, tells the story of Xiao Erhei, a farmer of Shanxi Province, who falls in love with a young woman, named Xiao Qin, from his village. However, their parents are against their romance.

The opera, which premiered in 1953, was among the earliest Chinese operas. Many songs in the opera, including “Clear Water and Blue Sky,” have been popular for generations.

Songs from Chinese operas, including “The White-haired Girl,” “Marriage to Xiao Erhei” and “Regret for the Past” adapted from Lu Xun’s short story will be performed in a concert.

Songs from classic Western operas, including “Carmen,” “Turandot”and “Romeo and Juliet” will be presented in a concert.