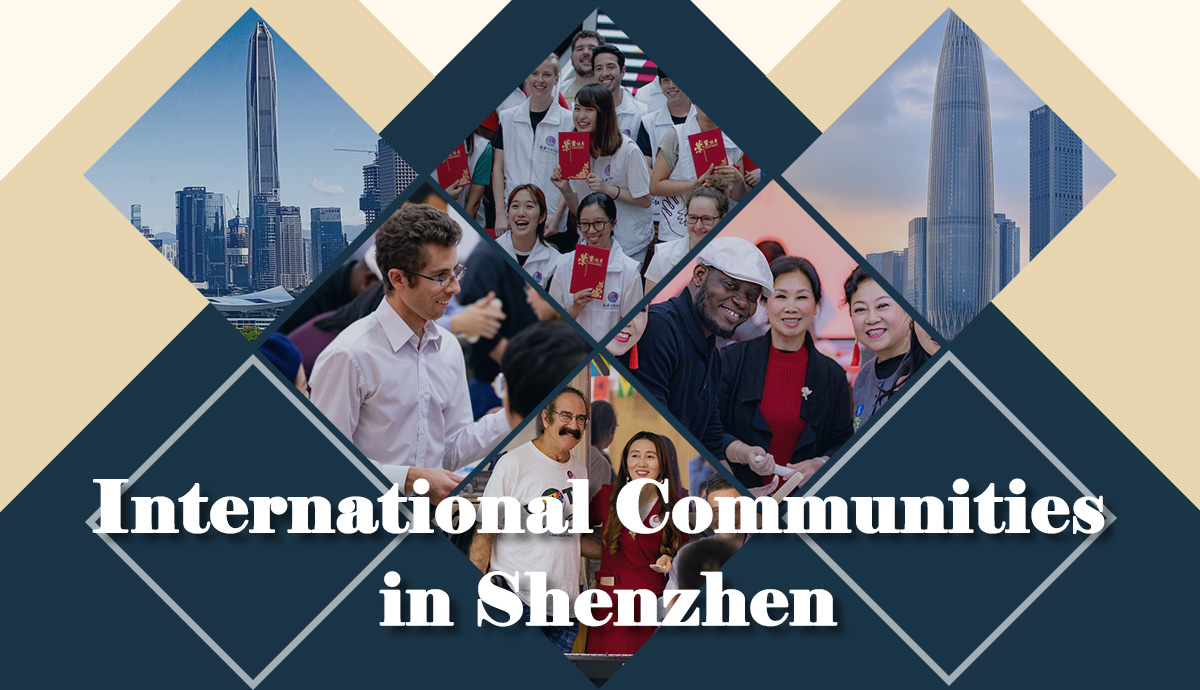 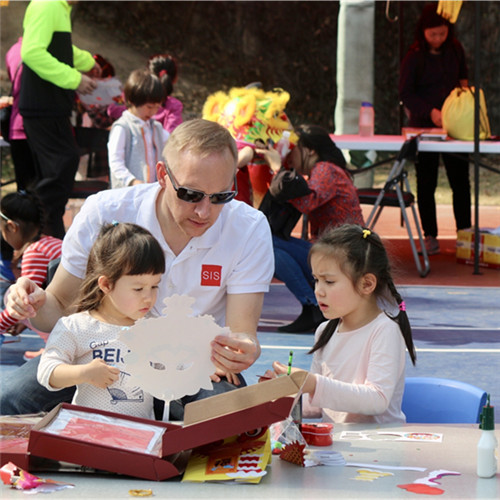 Shekou aims to be 2nd home for expats

Accommodating the largest population of expatriate residents in Shenzhen, Shekou Subdistrict is striving to forge itself into a second home for foreigners living thousands of miles from their homeland, stated Lan Tao, secretary of the Shekou Subdistrict CPC Work Committee, on July 12.

​Xiangmihu Subdistrict in Futian District is set apart by its distinctive economic characteristics, especially its abundance in international resources. 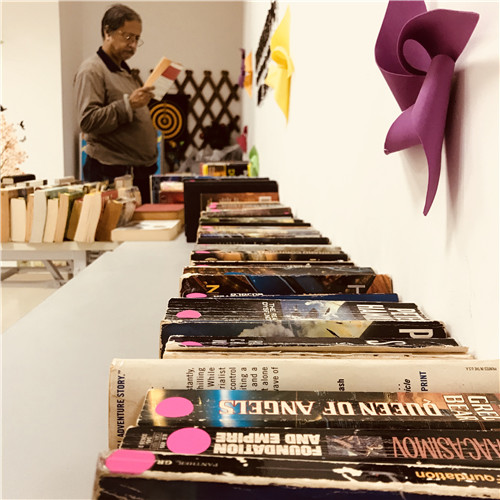 ​Cuida Community is situated in Cuizhu Subdistrict, which is the hub of Shenzhen’s jewelry industry. 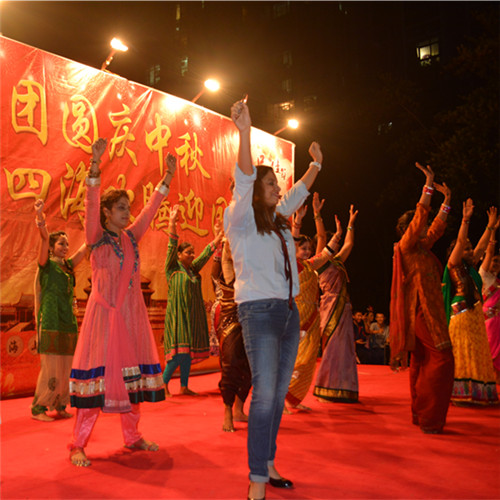 East Coast Community in Yantian District is committed to fully exploring all kinds of social resources and talent resources to “combine the East and the West” and is proactively seeking the construction of an international living environment . 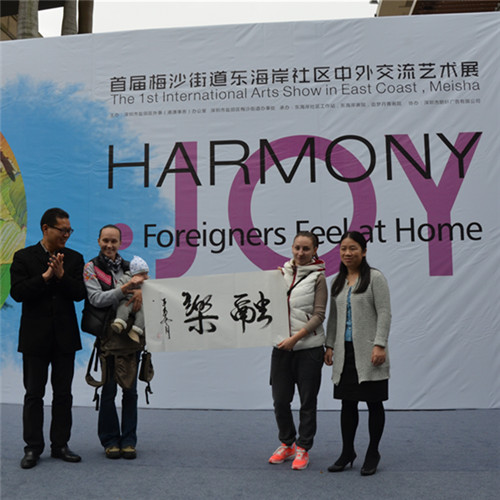 Shuiwei keeps its doors open to everyone

If you have visited Shuiwei, or several of the other urban villages in Shenzhen, you might have noticed one of the things that distinguishes Shuiwei from the others is that there is no parking barrier set up at the entrance to the village. “We want people to know that once they come to Shuiwei, they are part of the community,” said Zhuang Haihua, Shuiwei’s Party chief. 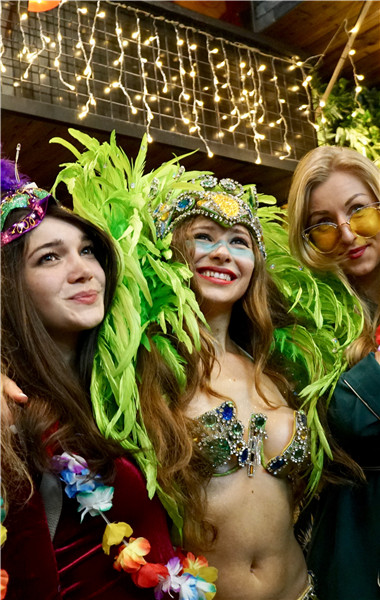 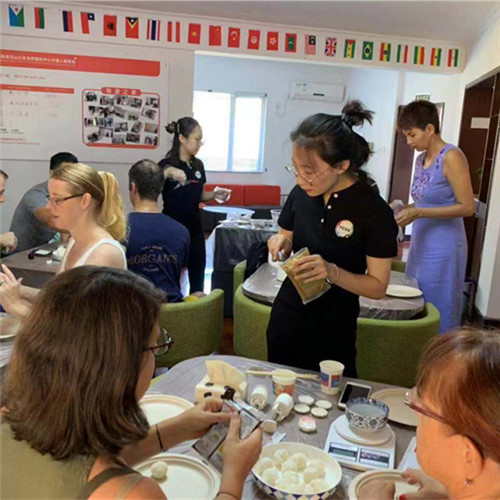 Yanshan Community covers an area of 3 square kilometers accommodating 23,161 residents in total, including 1,776 foreign residents and fellow compatriots from 49 countries and regions. 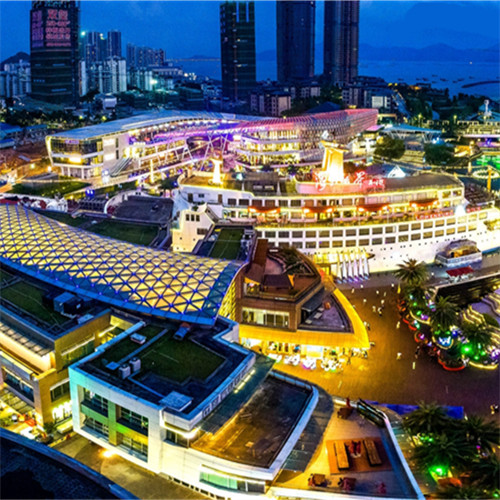 Shuiwan Community in Zhaoshang Subdistrict is the most important gathering place for foreigners who live and mingle in Shekou.

Vanke City is the most diverse community in Bantian Subdistrict in terms of resident nationalities. 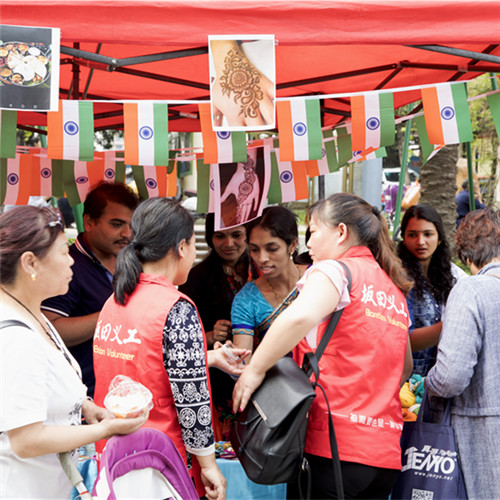 Guanlan Subdistrict is coalescing into an international community surrounding the beautiful Guanlan Lake area, with its influence radiating outward to the surrounding neighborhoods. 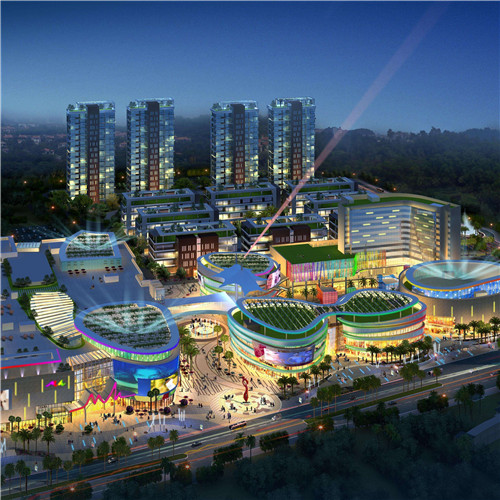 An intl. community ‘governed by all’

An old Chinese saying goes, “When everybody adds fuel, the flames rise high.” Leading a subdistrict with an expat population of over 6,000 from 45 countries around the globe, Liu Li, secretary of the Zhaoshang Subdistrict Party Working Committee, has a profound understanding of the proverb.