A company headquartered in Shenzhen has developed a global tracking system for cold-chain food and has made a public commitment to shoulder corporate social responsibility and ensure the safety of imported frozen food, sznews.com reported. 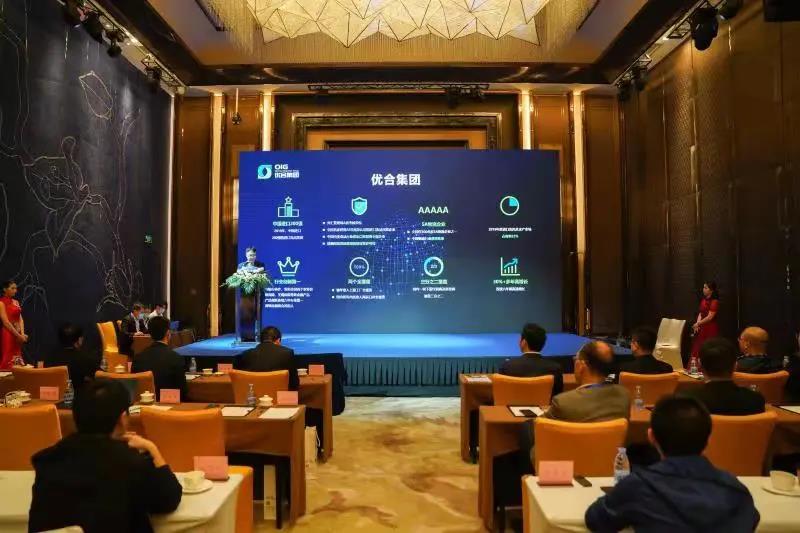 A scene at the launch conference Saturday. Photo from the WeChat account "newluoohu"

Su Jie, founder and chairman of Optima Integration Group, said at the launch conference Saturday that the global tracking system is able to trace goods backwards along the supply chain and forward along the distribution chain based on identifying characteristics.

According to public information, the company is the first cold-chain food enterprise that has made a commitment to the public since China introduced pandemic prevention and control measures related to the cold-chain food industry in November.

Statistics show that in 2019, the company’s total import of frozen meat and aquatic products accounted for 23 percent of the country’s total, ranking it first in China for six consecutive years.

It is reported that the launch of the tracing system is inseparable from the support of the government and government departments. As the first private enterprise with an AEO advanced certification, Optima Integration has also got the backing of Shenzhen Customs in terms of supervision and technology.