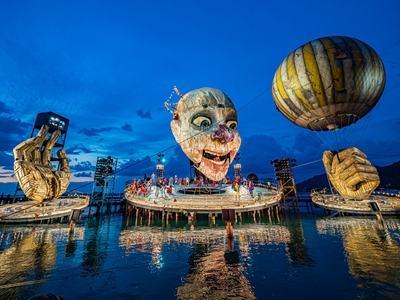 Enjoy classic operas on the lake

High-definition videos of three operas staged on Lake Constance during the past Bregenz Festival in Austria will be screened. Founded in 1946, the festival is famous for its extravagant and impressive stage on the lake and has developed into an internationally acclaimed cultural event. The floating stage, named Bregenz Opera House, or the Seebühne, was prominently featured in the 2008 James Bond film, “Quantum of Solace.” 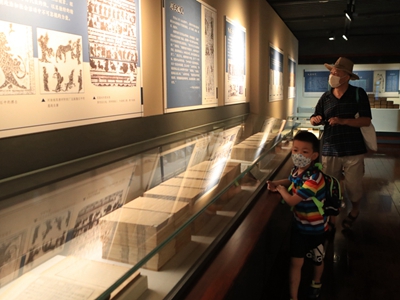 Finely printed and revised ancient Chinese books dating back to the Song Dynasty (960-1279) are on display at the Shenzhen Museum's ancient art division.

New findings in the mysterious Sanxingdui Ruins in Sichuan Province in June generated excitement, as the question of the sacrificial pits' age has been solved according to 200 relics' carbon-dating results. They were from the late Shang Dynasty (1600-1046 B.C.) and some artifacts' design styles demonstrate close communications between the ancient Shu Kingdom and Central China. 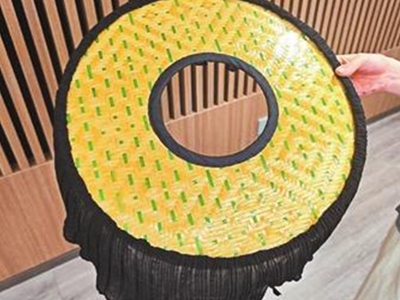 Liangmaocun in Gankeng Community, Longgang District, was named after Hakka summer hat, which reads Kejia Liangmao (客家凉帽) in Chinese. Historic materials showed that the craft of making bamboo hats has a history of over 200 years. 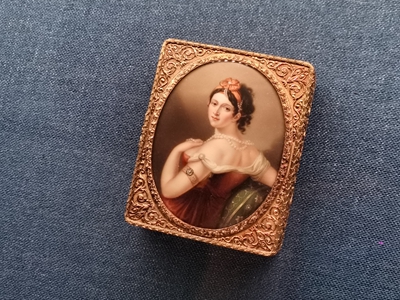 If you are lucky enough to book a visit to Nanshan Museum, which is recently booked up every day for its free Egyptian golden mummy exhibition, don’t forget to check out another must-see free exhibition there — “Masterpieces in Miniature: Treasures From the Rosalinde and Arthur Gilbert Collection.”